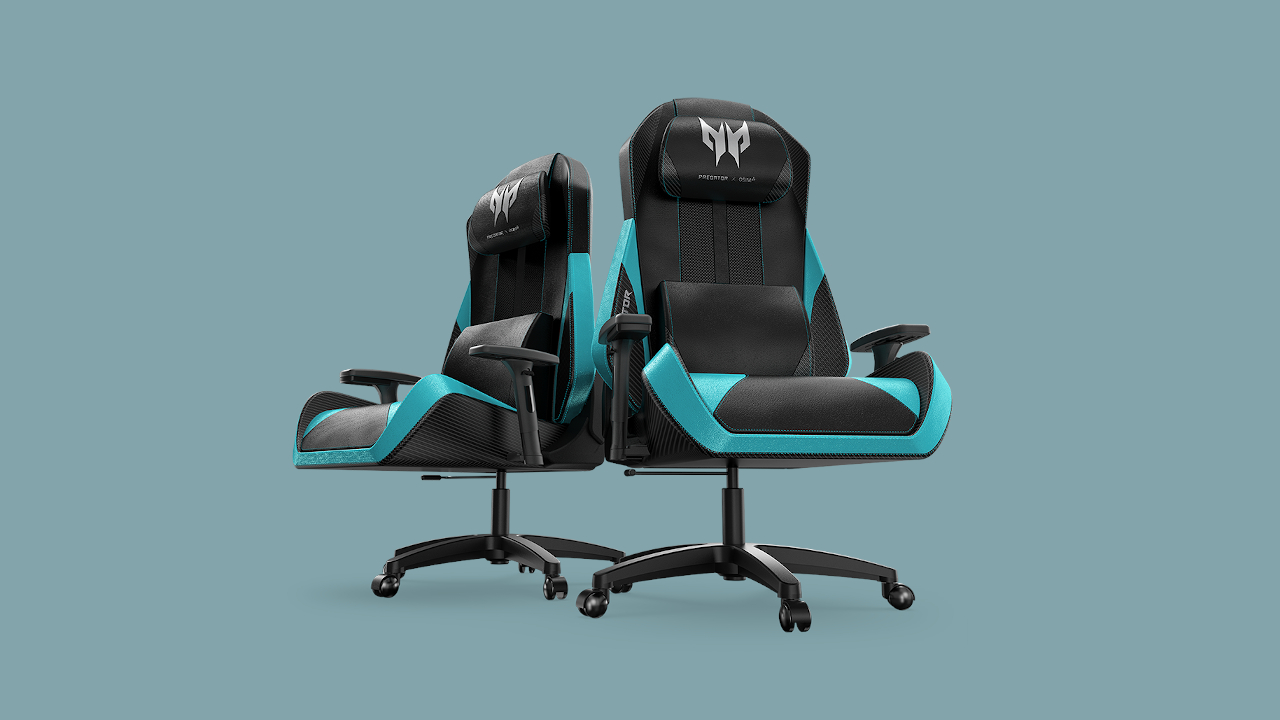 Everybody loves a good gaming chair mostly because of the comfort it brings. After all the tense gameplay, you can just sit back for a brief moment and not feel your back break.

Afterwards, you return to either fighting your way out of Gulag or scoring aces in Ascent, feeling the pain of carrying bad players on our back. Acer, however, thought of a way to take the comfort of a gaming chair to the next level.

This is their Acer Predator Gaming Chair x OSIM, a pretty long name for sure. It provides all the same features any gaming chair would — maximum comfort, adjustable height, 145-degree recline.

However, now it comes with the OSIM V-Hand Massage Technology, which will actually give you a massage with a push of a button. You can the buttons on the right-hand side of the chair to activate rollers that go down your spine. In essence, it’s like getting a full-on back massage while you’re sweating so hard during a game of Apex Legends.

Additionally, there are two other massage programs dedicated for either your neck and shoulders, or focus on one specific pain point. It also comes with various settings that adjust according to how your shoulders are positioned on the chair.

If you’re in the mood to listen to music, the Predator Gaming Chair x OSIM also comes with two Bluetooth speakers. You can even link these up to your PC to experience the game sounds as you relax.

Pricing and availability for the Acer Predator Gaming Chair x OSIM have yet to be announced.