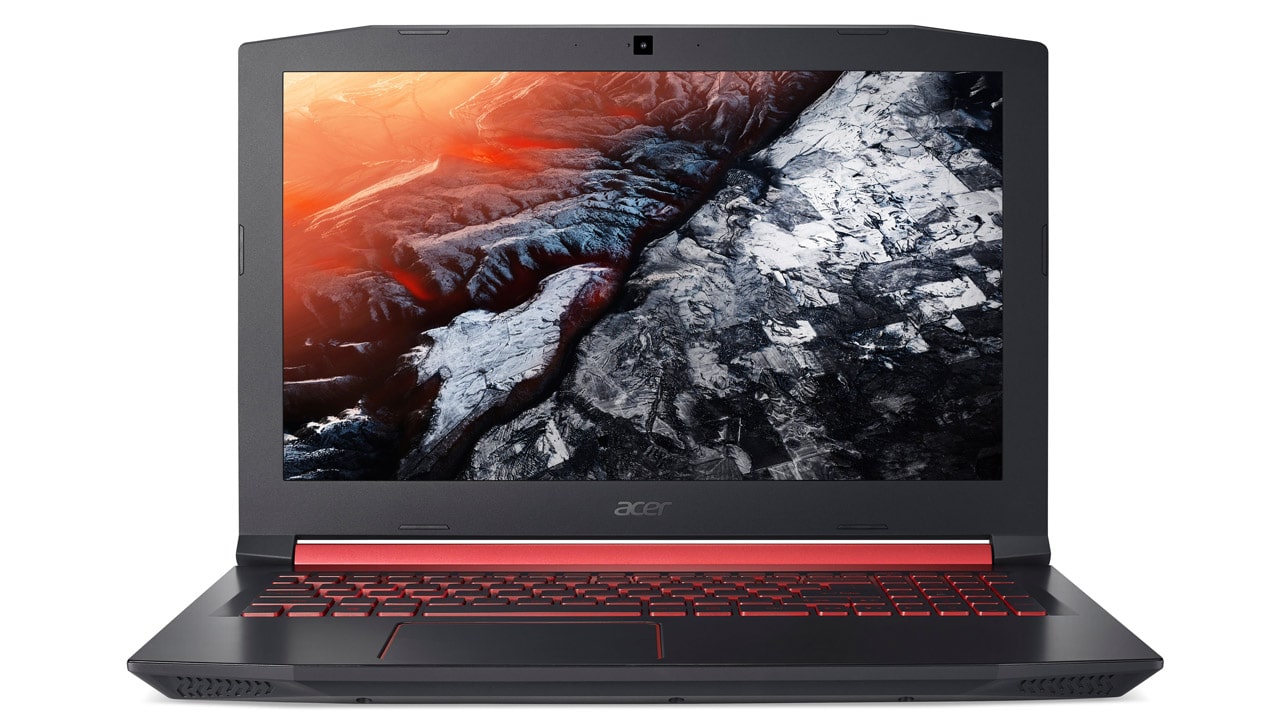 Computex hasn’t started yet, but Acer is already preempting the grand event by revealing its latest entry-level gaming laptop and a highly affordable convertible.

As we expected, Acer is focusing more on consumer-friendly products rather than out-of-this-world, Triton 700 or Predator 21 X level behemoths. That’s a good thing, because too many outrageous laptops would only bring in headlines, rather than money. 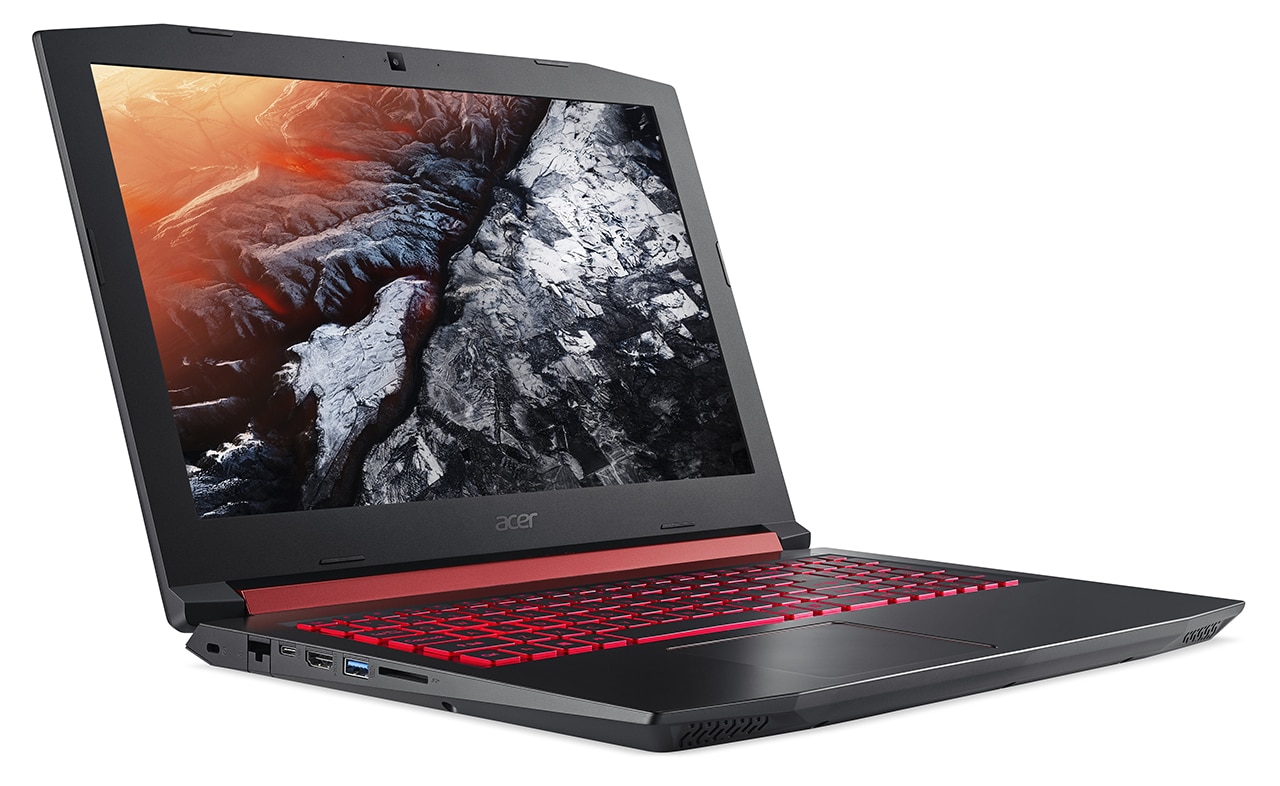 The 15.6-inch Nitro 5 is specifically catered to make gaming laptops more accessible to casual gamers. Starting at $800 with decent specs, it’s certainly enough to play Overwatch or CS:GO wherever you… erm… go.

Memory can reach us much as 32GB, and storage options vary depending on the SSD and HDD capacities you want. More interesting is the ability to control fan speeds, which won’t exactly allow you to overclock, but will definitely keep your laptop cooler when you’re gaming hard. You also get a Full HD 1080p resolution with an IPS panel — great for wide viewing angles.

North America and China are getting the Nitro 5 in July, while the rest of the world will have to wait until August for shipping. 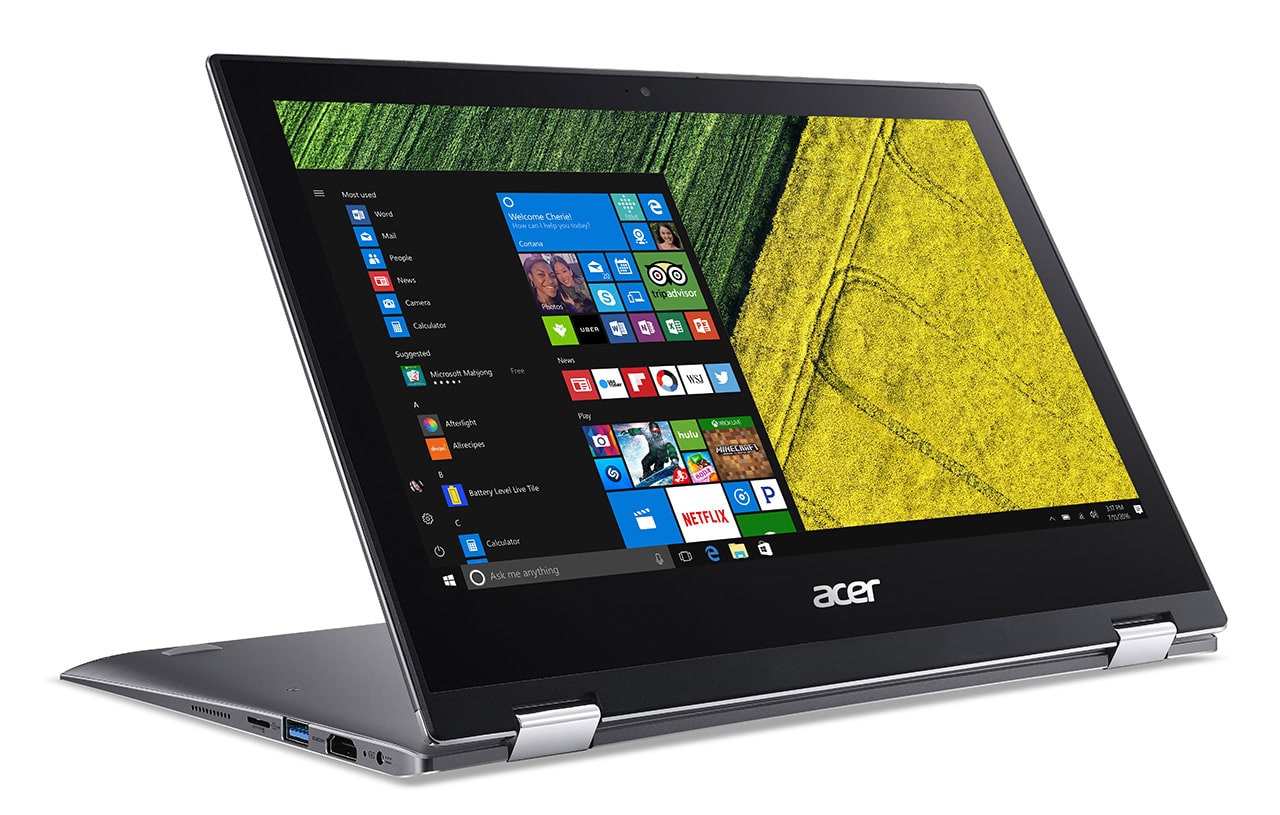 Acer’s other early announcement is the Spin 1, a 11.6-inch convertible priced at only $329. It comes with a low-powered Intel Pentium or Celeron processor, but you get a full Windows 10 machine weighing just 1.25kg in exchange.

Memory and storage go up to 4GB and 128Gb, respectively. And of course, the Full HD display is of the touchscreen kind. Shipments begin on July for all regions.

We’re not certain yet if we’ll see something grander from Acer come Computex, but we’ll find out soon enough once the formalities begin on May 30.

A quick walk through the exhibit halls of this year’s Computex would have you expecting high-tech gadgets-and-gizmos-a-plenty, but what I didn’t expect was the sheer artistry in the presentation. END_OF_DOCUMENT_TOKEN_TO_BE_REPLACED

I may not be the most techie person on the team, but like others on the GadgetMatch team, I appreciate gadgets and accessories that make my life easier. END_OF_DOCUMENT_TOKEN_TO_BE_REPLACED