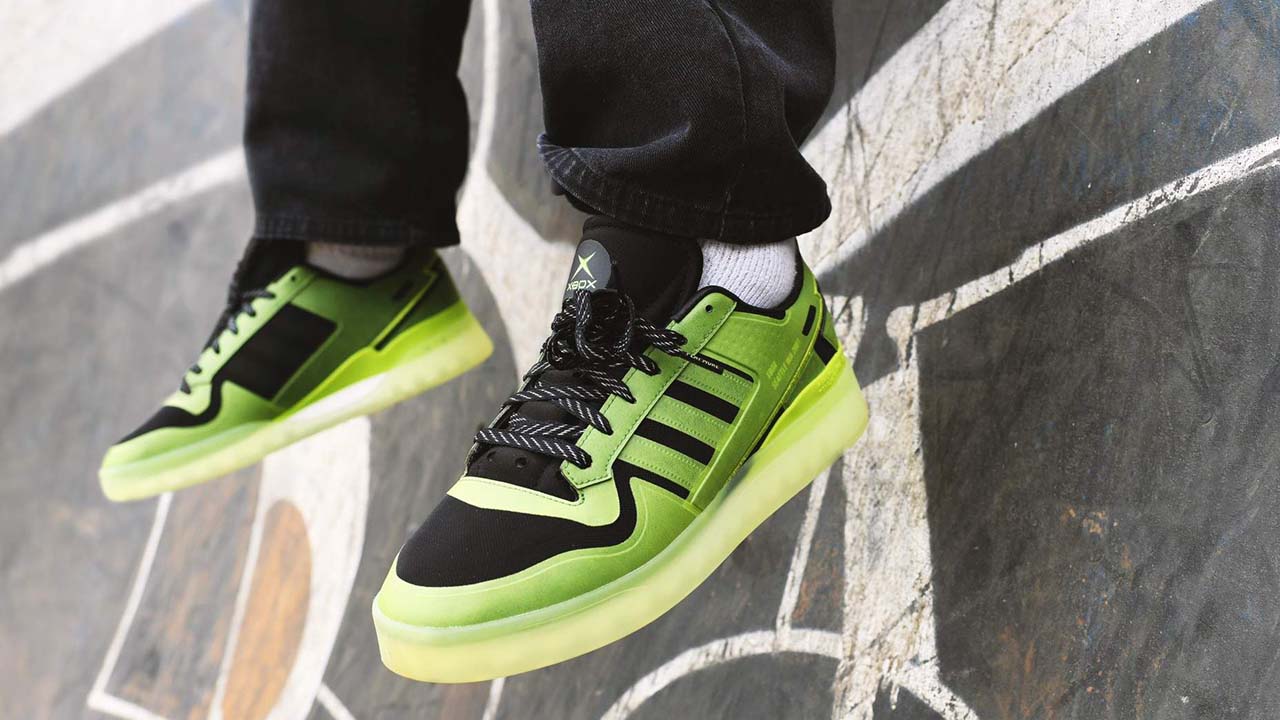 Do you prefer an Xbox or PlayStation? Regardless of which you prefer, there are a lot of ways to rep your favorite console. The usual way is, of course, through a t-shirt or a sticker. However, if you’re more dedicated to your team, there are much more lavish ways. If you’re an Xbox fan, for example, you might enjoy this Xbox-themed sneaker created by adidas.

Unfortunately, it doesn’t look like the new sneaker will be available for purchase. The shoe company has stated that the sneaker is only a special edition. It might potentially be reserved for giveaways. However, adidas is still set to make a similarly designed sneaker but available to the general public later this year.

It’s a strange rivalry, but at least Xbox fans now have something to rep them on the streets.