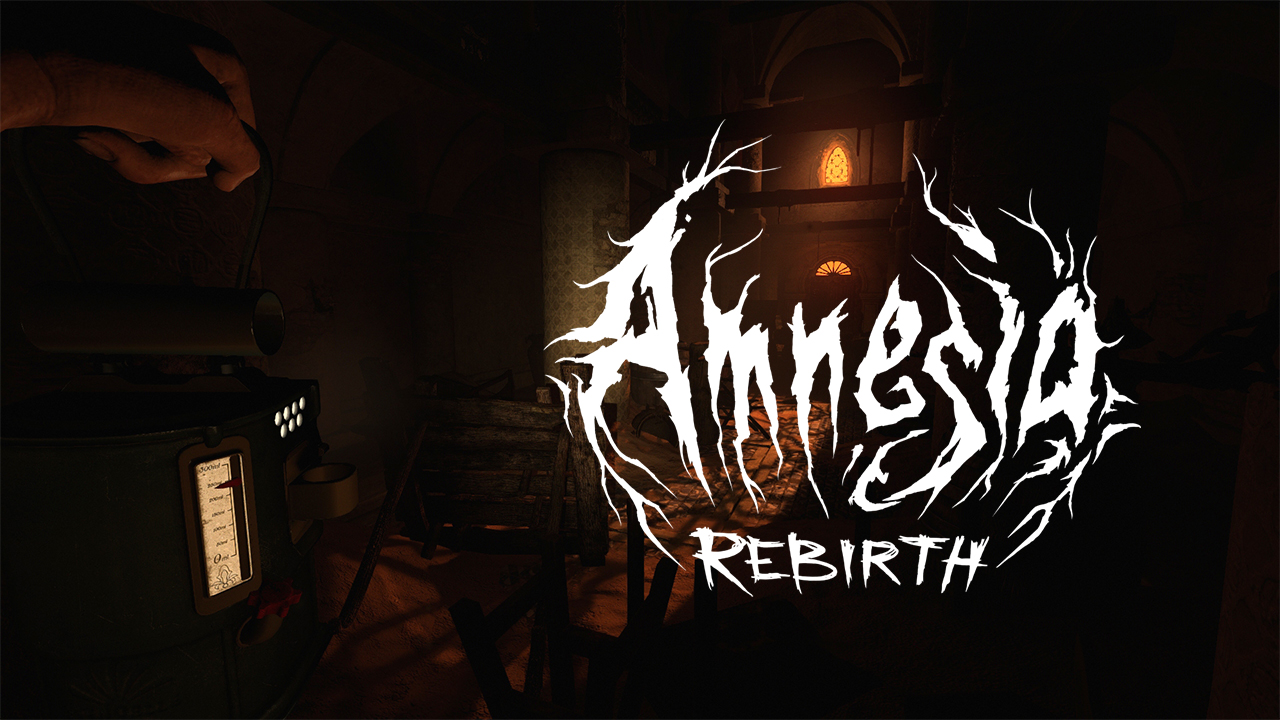 Do you remember Amnesia? Ten years ago, the cult survival-horror game jumpstarted the most enduring video game genre today. Likewise, it started the next evolution of Let’s Play videos on YouTube. Since then, other survival-horror games have stepped up to the plate including Outlast and Resident Evil 7. Now, Amnesia is back with its first sequel in seven years.

Today, Frictional Games announced the latest installment in the cult classic series, Amnesia: Rebirth. The upcoming horror game will launch on October 20 and will play on PC and on PlayStation 4. It will come through Steam, GOG, and the Epic Games Store.

Much like the first Amnesia, the premise doesn’t offer much to go on. Instead of the Prussian Brennenburg Castle, players will try to survive in the Algerian desert. They will play as Tasi Trianon, a recent plane crash survivor, as she uncovers a horrible, eldritch sight in the desert. Like the original, Trianon doesn’t remember what happened to her.

Besides the usual light-giving tools, players will wield a strange compass-like tool. Presumably, the tool gives players a new ability to alter reality around them. Of course, Frictional Games has not revealed much yet.

After the first Amnesia came out, the developer created an expansion, Amnesia: Justine, and a 2013 sequel, Amnesia: A Machine for Pigs, for the horror series. After Amnesia, they also created a similar survival-horror game in 2015, Soma. Amnesia: Rebirth marks the developer’s return to the series in several years.

Amnesia: Rebirth is already up for preorders, selling at US$ 29.99. It officially launches on October 20.

SEE ALSO: 7 scary games to freak you out on Halloween