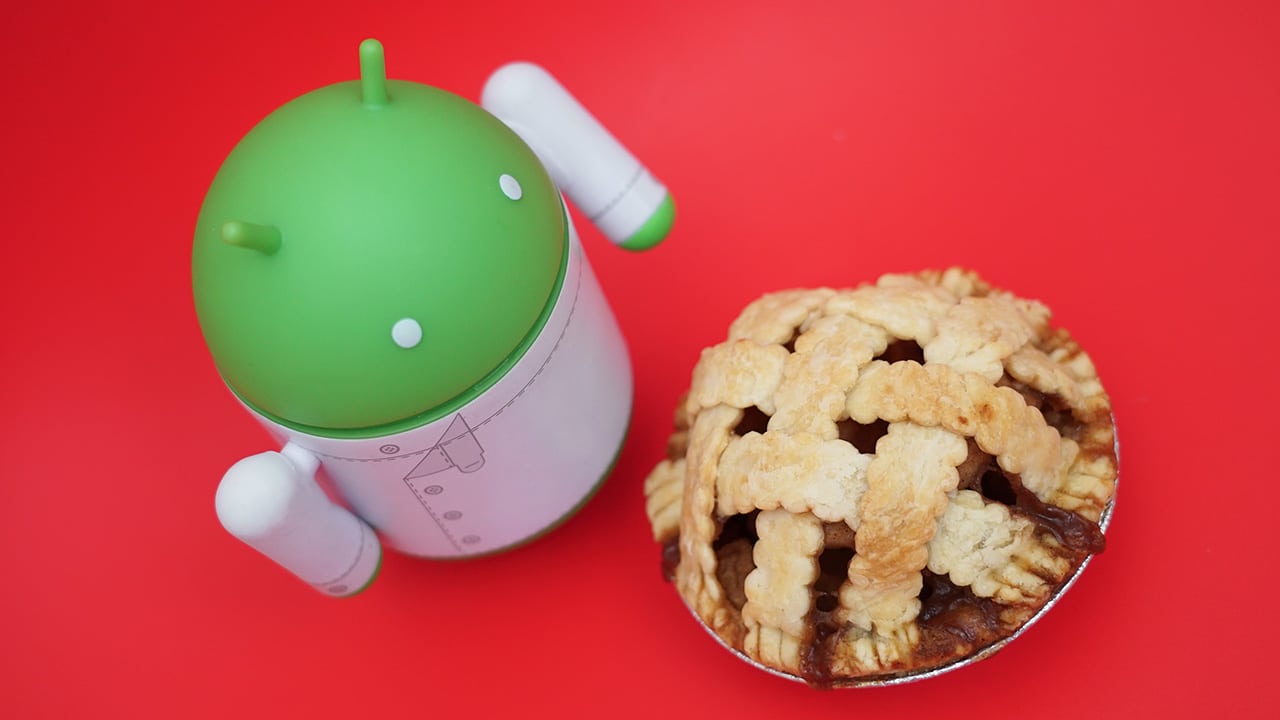 From Gingerbread to Nougat, KitKat to Oreo, Android versions have had a number of delectable monikers. The latest one is quite simple, going by the name Pie.

Android 9.0 has been in its public beta release for a few months already, but it’s only now Google announced its more wholesome branding.

It was a sneaky announcement, to say the least. There were next to no teasers leading up to the grand reveal, and we even got sidetracked by other possible names.

However, it’s going to take a while before Android Pie reaches all our phones and tablets. For now, the initial rollout of the final build will begin with Google’s own Pixels and the Essential Phone starting today through an OTA (over the air) update, while a few fortunate phones will receive it in the near future.

If history is anything to go by, the ninth version of Android will take a long time to reach the majority of compatible devices.

Once that does happen, users can expect several handy features, including smarter battery management, gestures in place of the traditional navigation buttons, and the ability to monitor your app usage and set time limits.

Unfortunately, some of these features — such as the Digital Wellbeing dashboard — will only arrive in the fall. In the meantime, Pixel users can try them out in beta mode.

It’s the type of update that takes time to appreciate, so please excuse us as we enjoy some pie.