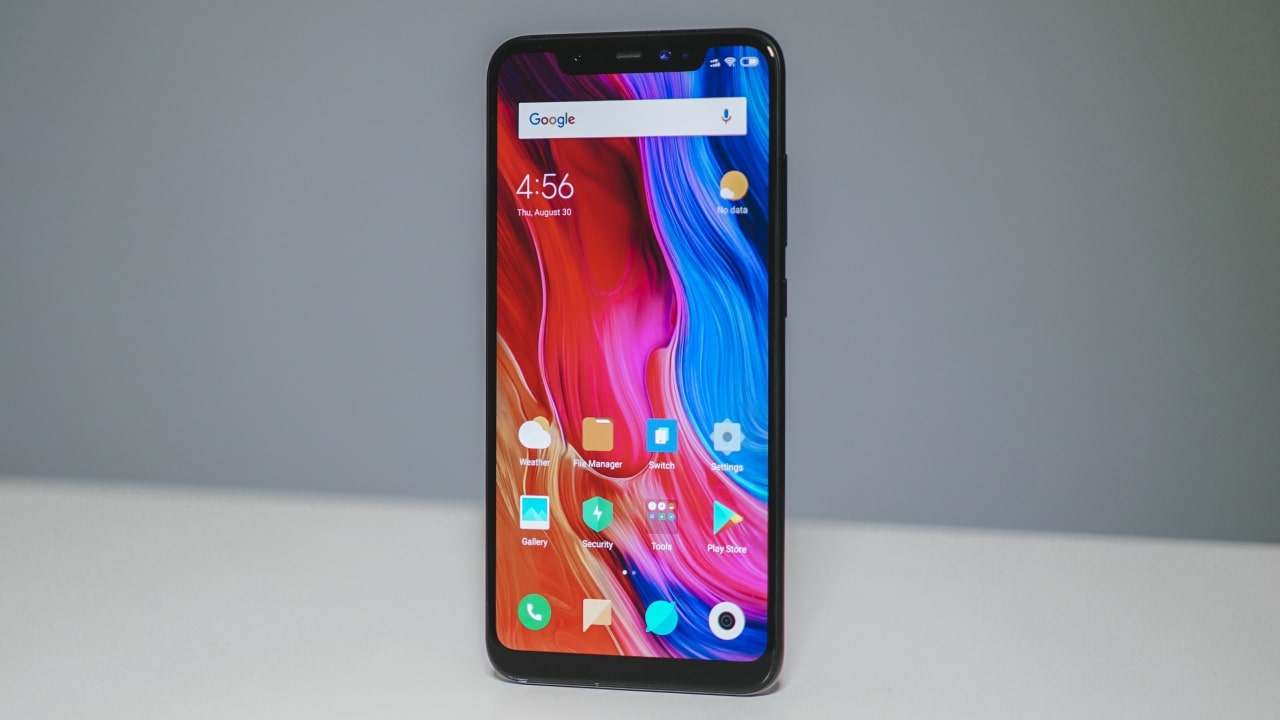 AnTuTu is back again with their list of the best-performing smartphones. Not many phones have been announced lately, but there’s a couple of new additions to the list.

Still in first place is Xiaomi’s Black Shark gaming smartphone with the highest score on the list at 292,887. Not far behind is the newly announced Meizu 16 Plus with a 291,025 score. Both phones feature some kind of heat management system which keeps their processors efficient even when under stress. 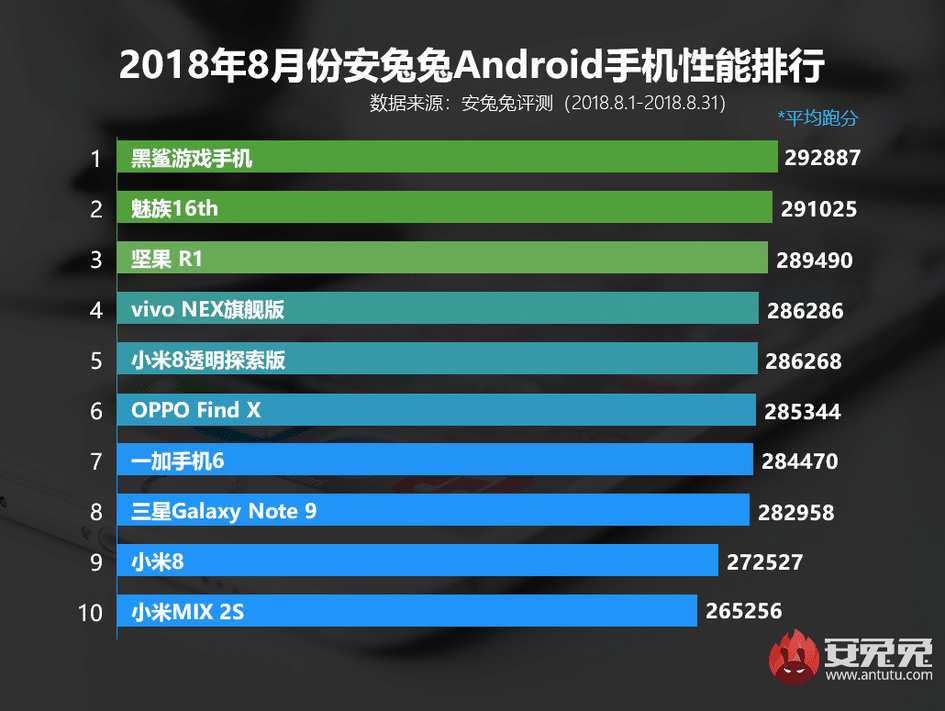 The third slot belongs to the Smartisan Nut R1, a phone that’s so powerful yet unknown to many due to its limited availability. Vivo’s current flagship, the NEX S, takes the fourth place followed by the Xiaomi Mi 8 Explorer and the OPPO Find X for the fifth and sixth spots, respectively.

The OnePlus 6 is now down to seventh place, while Samsung’s Galaxy Note 9 joins the party, ranking eighth on the list. Keep in mind that this is the Snapdragon variant, not the Exynos one.

Ending the list are two more Xiaomi phones, namely the Mi 8 and the Mi Mix 2S.

All of the phones on the list are powered by a Snapdragon 845 processor. They practically have the same hardware configuration, but the differences vary due to optimizations and other hardware components.

With the Mate 20’s upcoming 7nm processor, we might see some changes in the coming months. The new iPhones are due to launch this September, so there’s that as well.