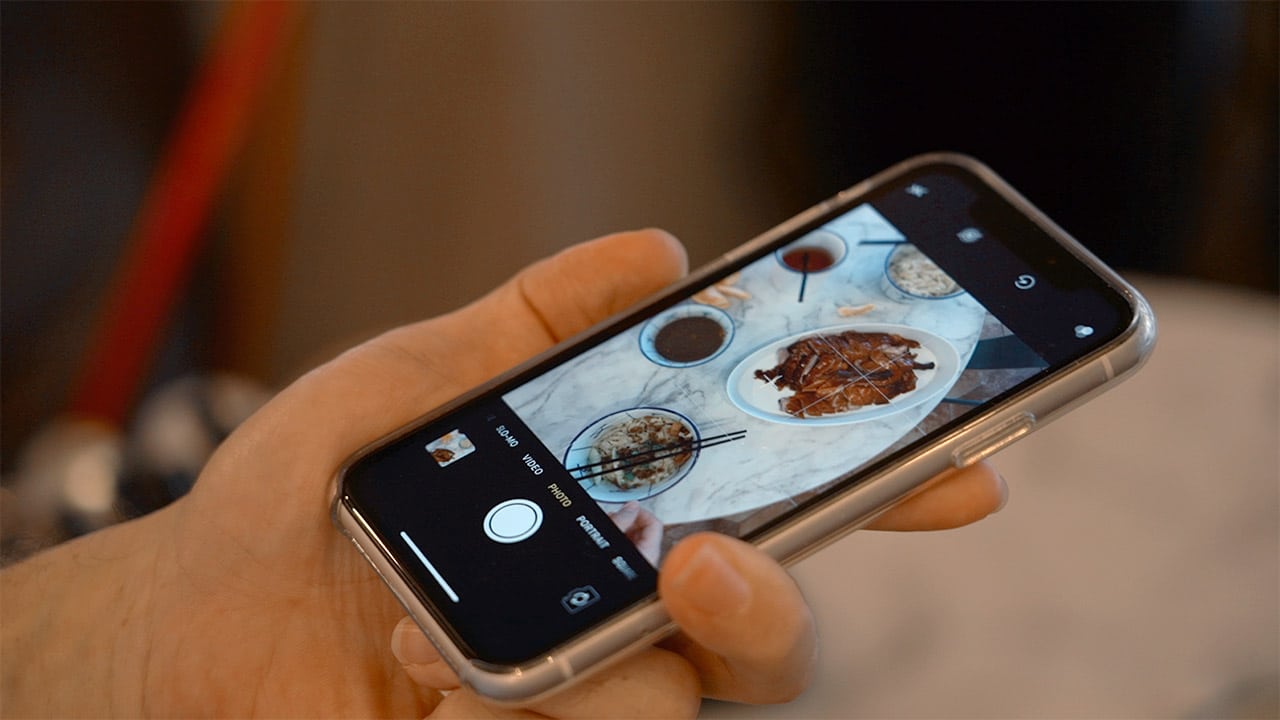 For some of us, keeping an iPhone screen intact is just an impossibility. Either we or one of our friends own an extremely cracked but still miraculously functional iPhone screen. Obviously, a cracked screen is much more than what a dab of toothpaste can fix. Hoping to fix this perennial problem, Apple is developing a self-healing iPhone screen.

In a patent officially published yesterday, Apple describes a potential foldable iPhone with a self-healing display cover. As spotted by Patently Apple, the company started working on the potential smartphone since January.

Falling behind from its rivals, Apple has not announced or released a foldable iPhone yet. As with its usual strategy, the company is waiting for a more opportune time to catch up and deliver a better product.

With a self-healing screen, the company can do just that. According to the patent, users don’t need to worry over scratches or dents on the screen. The self-healing cover can automatically fill in any damages with or without user intervention. The patent speculates on using heat to trigger the healing technology. As of the patent’s filing, Apple is still mulling over the self-healing layer’s placement, whether across the whole screen or just over the phone’s hinge.

However, as always, a patent doesn’t always indicate a company’s final plans. Though the company has an official patent, Apple can still dump the plan before a finalized product.