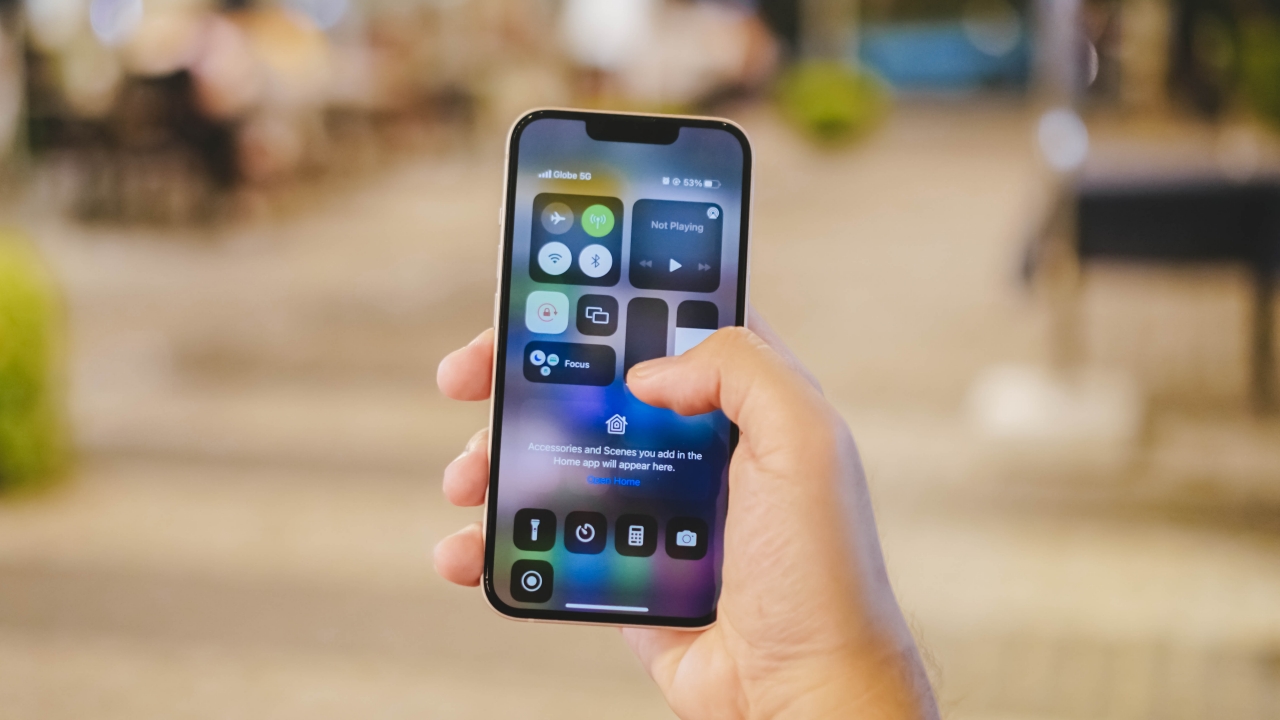 Display technology is a priority for Apple. With different variants in every series, Apple’s iPhone lineup benefits in differentiation for its components. Now, as the launch window for the iPhone 14 series approaches, more details for the lineup’s display are popping up. According to a report, the company has reportedly found its supplier for the series: BOE.

Reported by Chinese source MyDrivers, Apple has inked a deal with Chinese display maker BOE for the screens of its regular iPhone 14 variant. Supposedly, the starting version of the upcoming series will have 6.1-inch panels, setting it apart from its larger siblings. It’s the first time BOE is supplying screens to new iPhones.

On the other hand, the other variants will still source their displays from LG and Samsung. The series will reportedly have a Max version and two Pro variants.

Besides the unannounced iPhone 14 series, BOE is also readying panels for new iPads and MacBooks. It’s apparent that Apple is more comfortable using Chinese sources going forward. It might also benefit the industry in the future, though. Apple is currently adamant about getting its suppliers into more sustainable forms of energy as part of its 2030 plan to go completely carbon-neutral.