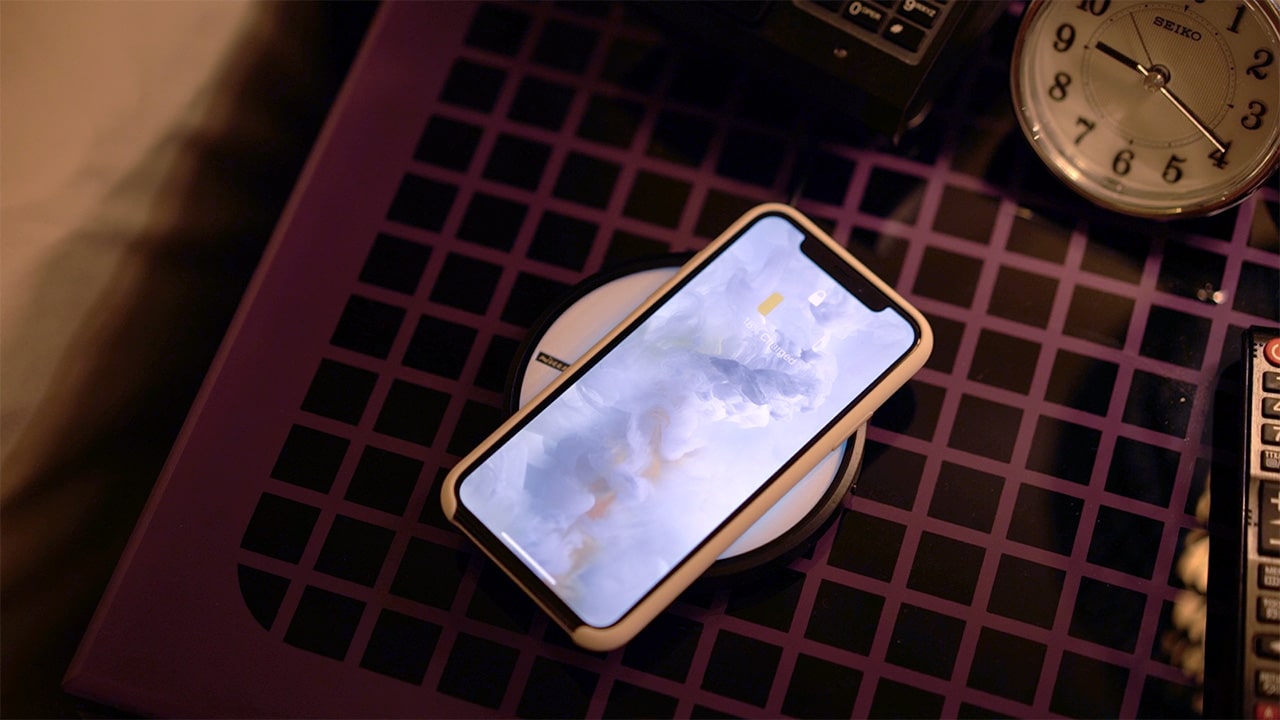 Six inches have always been far too much for Apple. We’ve enjoyed ten years of the iPhone, but none have crossed the mythical six-inch line so far. However, if rumors are true, 2018 may be a different ballgame for one of the world’s biggest smartphone makers.

Ming-Chi Kuo, analyst for financial institution KGI Securities, revealed that Apple will release updates to the popular iPhone X this year. Kuo is the world’s foremost analyst for Apple rumors. He has correctly predicted a multitude of them since 2011.

For this year, Apple will release an update to the standard 5.8-inch model, a midrange 6.1-inch model, and a larger 6.5-inch OLED model. The biggest additions (literally) are definitely the models that go beyond 6 inches.

The midrange 6.1-inch model is expected to sport the new Full Active LCD screen technology from Japan. It’s a departure from the traditional OLED, but one that optimizes the display for slimmer bezels. Because of the upgrade, the new model will have a resolution of 2160 x 1080 and an 18:9 aspect ratio.

It might also ditch the dual rear camera system (opting for a single camera setup) and 3D Touch. Instead of a stainless steel construction, the 6.1-inch iPhone X may have an aluminum frame. Like the standard iPhone X, it will carry 3GB of RAM.

The upgraded 5.8-inch and 6.5-inch models should have an upgraded 4GB of RAM.

As with all rumors, more details haven’t been released yet. Research, however, predicts that the 6.1-inch model fits in the US$ 700 to US$ 800 range.

SEE ALSO: Apple iPhone 8 is more popular than iPhone X in the US — Report