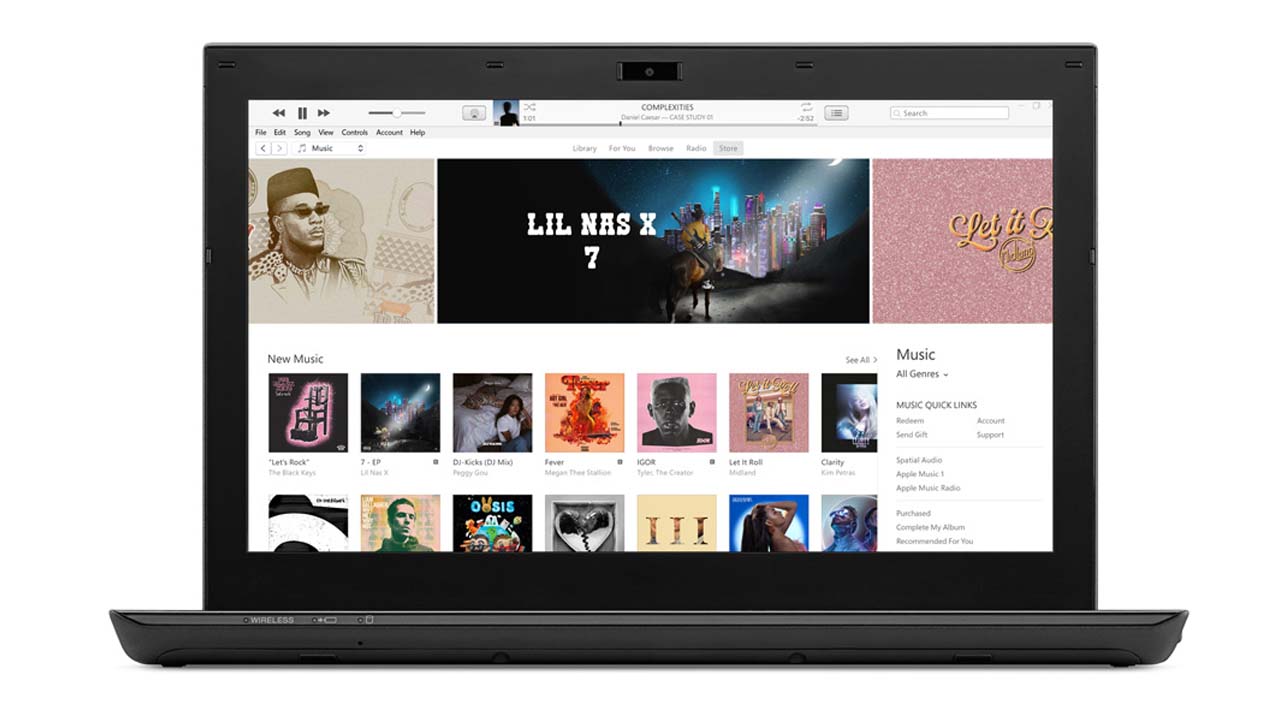 For half of the world, iTunes is dead. Back in 2019, Apple started retiring the iconic music management app on its devices. Now, while the brand’s users have another suite of apps to use in lieu of iTunes, the app continued to exist on Windows. The prolonging might soon end, though. Apple might soon replace iTunes on Windows.

Today, Microsoft officially announced that three new Apple apps will come as part of the new Windows 11 preview build for insiders. The apps — which includes Apple Music, Apple TV, and Apple Devices — will help users manage their media especially on their Apple devices. Traditionally, all three apps fulfill what iTunes does for Windows today.

Additionally, Microsoft is warning insiders that installing the new apps will prevent iTunes from working properly. Users who prefer iTunes will have to uninstall the new suite of apps first.

As the names imply, Apple Music and Apple TV will manage music and video libraries, respectively. Both will also give users access to their respective content stores including Apple TV+. Finally, Apple Devices will help users manage their Apple-branded devices using their Windows computer.

While the suite’s inclusion hints at the eventual removal of the app, Apple has not officially confirmed its final plans for Windows yet. Since the build is only a preview for insiders, the update is not rolling out for everyone for now. However, if the new suite does launch for Windows, this might finally be the official end of iTunes.