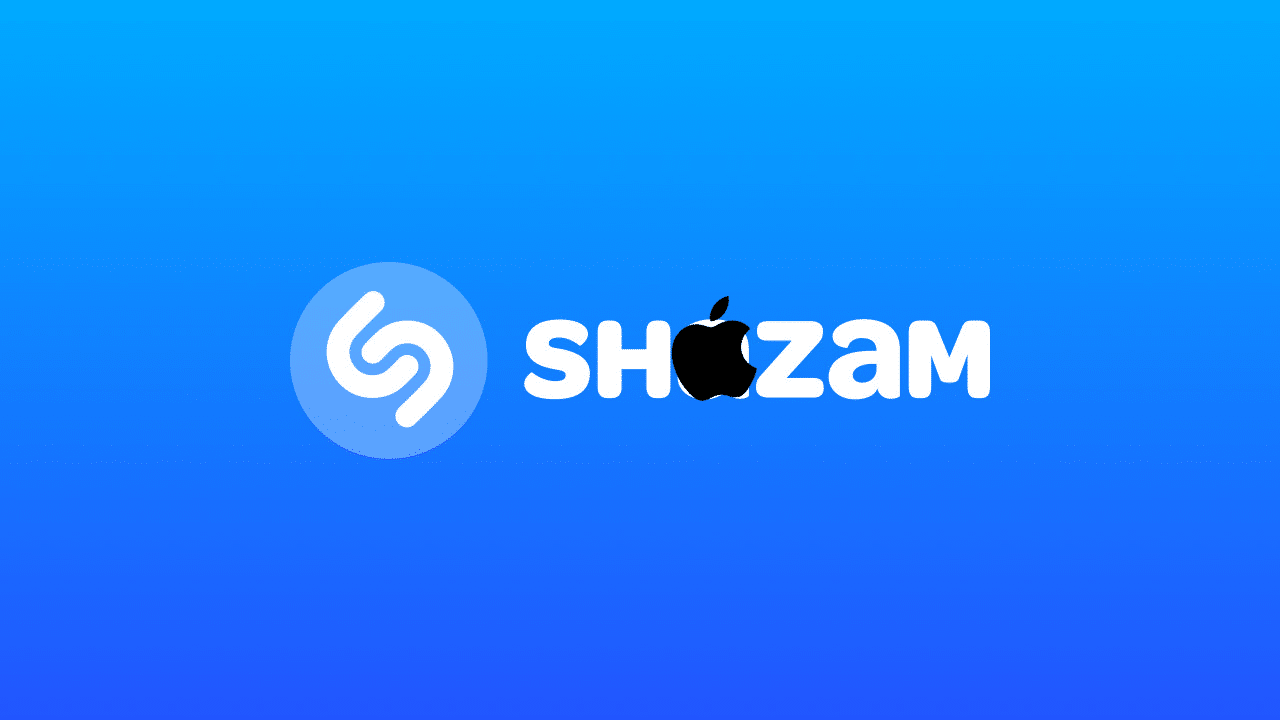 Humming to that catchy tune is about to get easier. Apple is reportedly buying out music recognition software Shazam.

Shazam scans and tags audio clips recorded with your phone’s mic. The app first exploded into the app scene when it helped users name unfamiliar songs. Throughout its life, Shazam grew to identify movies, TV shows, and even visual content.

The app is instrumental in connecting users with music sales and streaming services whenever users Shazam songs. Currently, the app links directly to search engines and other music apps. This includes Apple’s Siri.

Apple’s move will eliminate the need for a middle man, and they may control searches themselves. This will lend credence to Apple Music’s hold as a viable music service. Especially for Apple users, the move will draw a good number of listeners to Apple Music, rather than Spotify, Google, YouTube, or other apps.

Further, acquiring Shazam’s algorithms can improve Siri’s search abilities. This works especially well since the app can now recognize visual data. Apple may hope to compete with Google Lens in the near future.

More radically, Apple can also close down the app, as Shazam has been at a loss since 2016.

Reports value the acquisition at around US$ 400 million, down from its US$ 1 billion value in 2015. More details should be revealed when Apple announces the move soon.