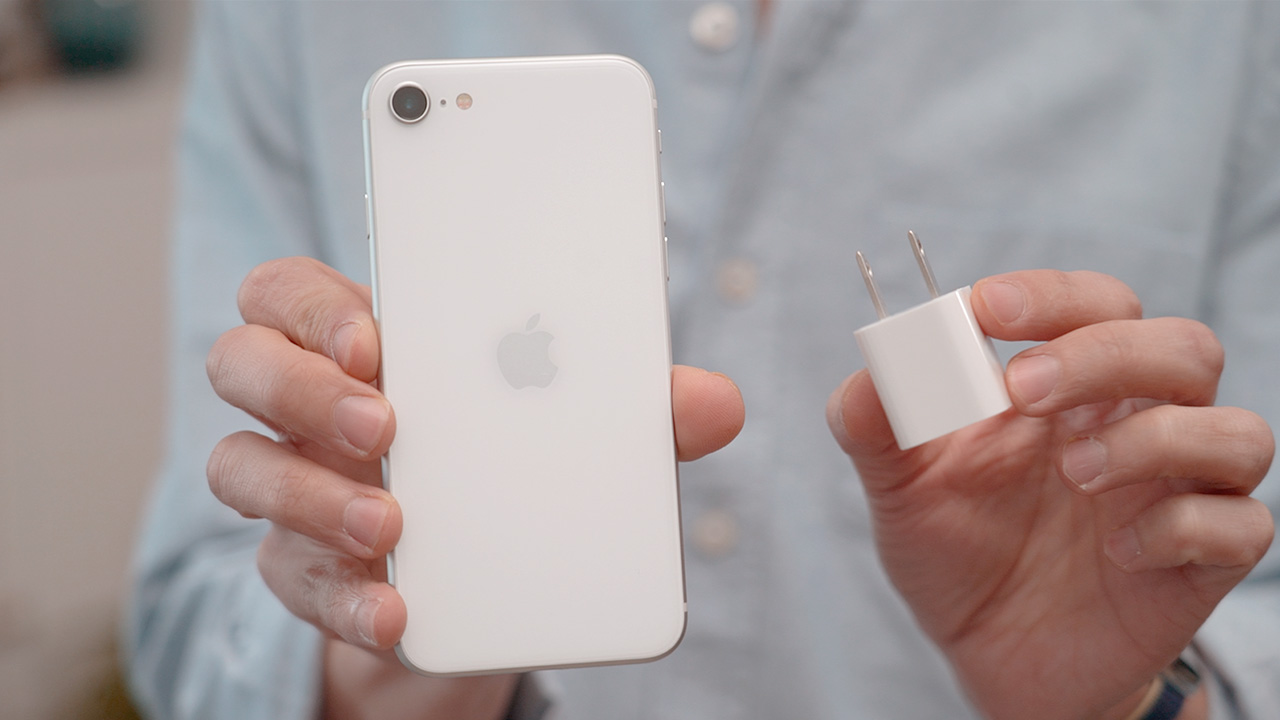 Along with new AirPods Pro!

Apple’s AirPods have been an instant success, and the brand is all set to capitalize on its gains. A report says the giant could launch an entry-level pair of truly wireless earphones that’ll also be called AirPods, but will technically be the third-generation.

Bloomberg spoke to people familiar with the matter and reported that Apple could launch two AirPods next year — the entry-level AirPods and second-generation AirPods Pro.

The affordable ones are said to have a similar design as the AirPods Pro. It’ll have a smaller stem and replaceable ear tips. Obviously, premium features will be reduced or entirely removed. So, don’t expect active noise cancellation.

On the other hand, the Pro option could become more compact and completely eliminate the stem. The new design could look similar to Samsung and Google’s current TWS offering that looks like a bean and directly fits into anyone’s ears.

However, the report added that making the AirPods Pro more compact was a challenging task and the end result could be less ambitious. Apple is also going to add new wireless charging chips on both the TWS earphones.

While competition from Chinese players has made it difficult for Apple to justify AirPods’s high price, they continue to sell like hot cakes in the developed markets of the US, Europe, and Southeast Asia. An entry-level accessory makes a lot of sense because Apple has been able to successfully implement this strategy with the iPhone SE.

Lastly, the report added that Apple intends to launch over-the-ear headphones but has faced several development challenges in the last couple of years. 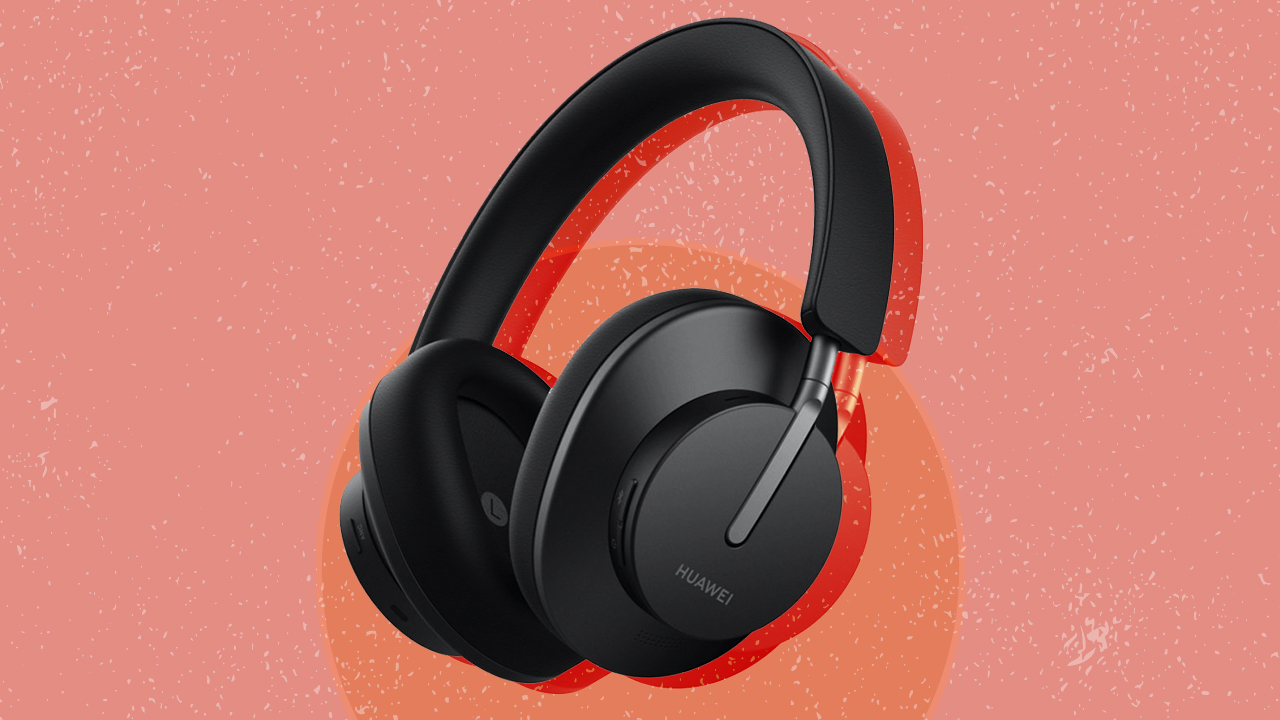 Officially called the Huawei FreeBuds Studio, it marks the entry of the company in the over-the-ear Bluetooth headphone market. The FreeBuds Studio are designed to be premium and go up against offerings from Sony, Bose, and Sennheiser.

The headphones offer a 40mm driver with 4-layer Polymer diaphragm. The company claims that it can reproduce frequencies as high as 48KHz and can go down to 4 Hz. It supports L2HC codec for best possible audio output and features six mics for calls that reduce background noise.

It also comes with eight mics that team up and provide dynamic noise cancellation. Huawei claims the headphones can reduce noise by 40dB and the headphones can automatically choose between three modes based on the surrounding environment. These modes are called Ultra Mode, Cozy Mode and General Mode. 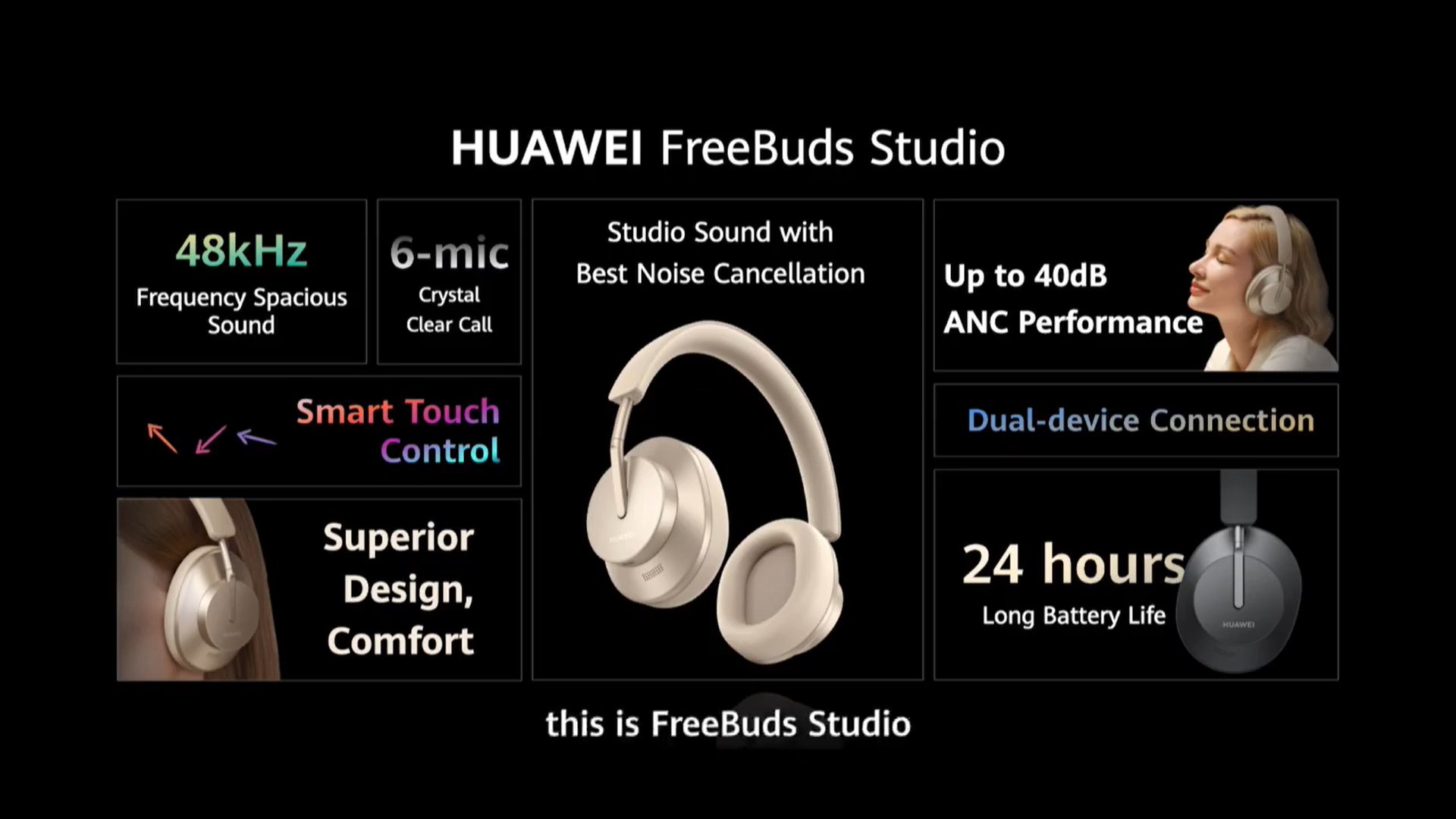 Coming to battery life, the headphones can go 24 hours on a single charge, and fast charging ensures you get eight houts of playback within just 10 minutes. Although, these are official figures from the company and actual practical usage will definitely vary.

The FreeBuds Studio are priced at EUR 299 (US$ 354) and sales start from November. However, the brand hasn’t been clear about country-wise availability yet.

Huawei is a very interesting company because on one side it launches unique and mindboggling products like the Mate series, but leaves no stone unturned to take a cue from Apple. The AirPods Studio have been rumored for a long time and Huawei jumped the gun to launch its product first but took a lot of inspiration from Apple’s marketing.

Netflix is embracing Anime even more

Smart launches GIGA PRO with up to 114GB of data allocation