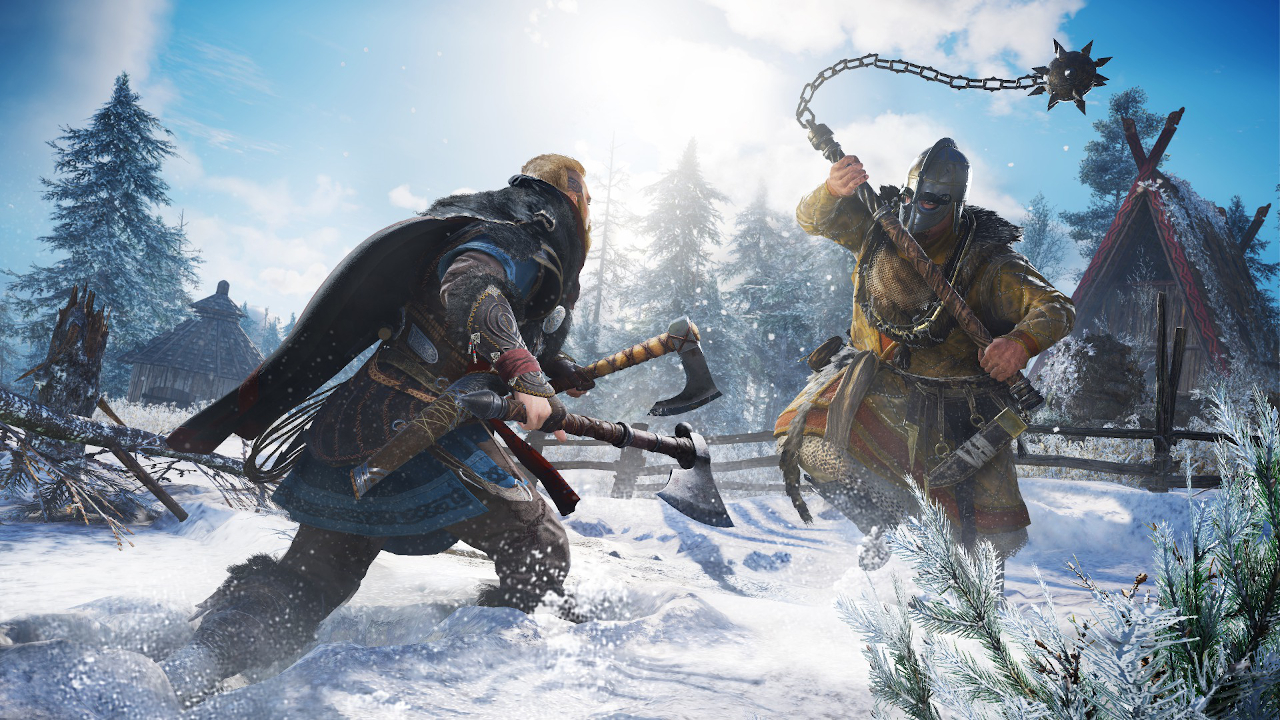 Ubisoft has something big coming up for the holidays this year. And this time, they’re planning to cover all possible bases for both old and new fans of their beloved franchise. What also makes this new game truly epic is that it’s even available on the next-generation consoles.

Introducing Assassin’s Creed Valhalla, the latest installment in the popular history and lore-based franchise. The game will take you back to the era of the Vikings, battling through the harsh Dark Ages of England. You play as Evior, a powerful Viking warrior and leader tasked with keeping his entire clan alive as they brave through broken kingdoms. 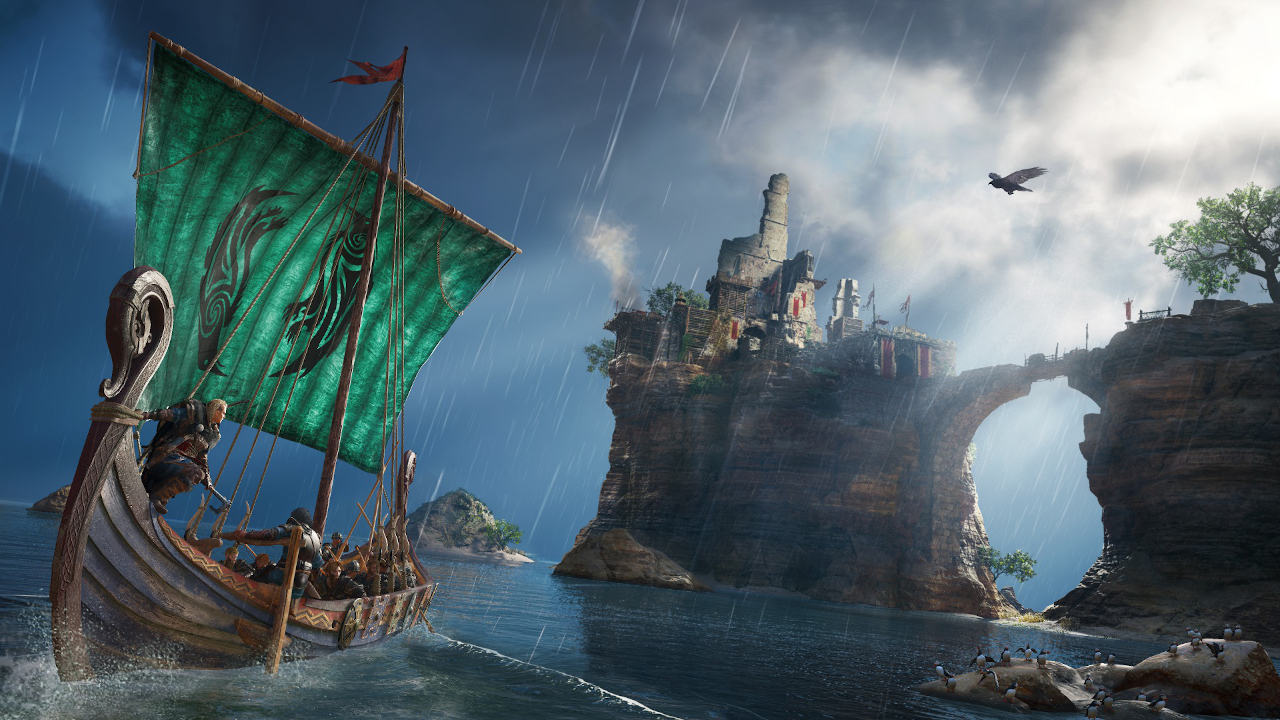 Players will have access to various features exclusive to this game, including raids, growing their settlement, and building power and influence. You will come across various regions in England, forge alliances with other tribes, and fight against the Saxons. All of these will be done to ensure total rule over England.

For those who plan to purchase the game, Ubisoft offers Standard, Gold, Ultimate, and Collector’s editions of the game. The non-standard editions include a Season Pass which unlocks more content for players at their disposal. 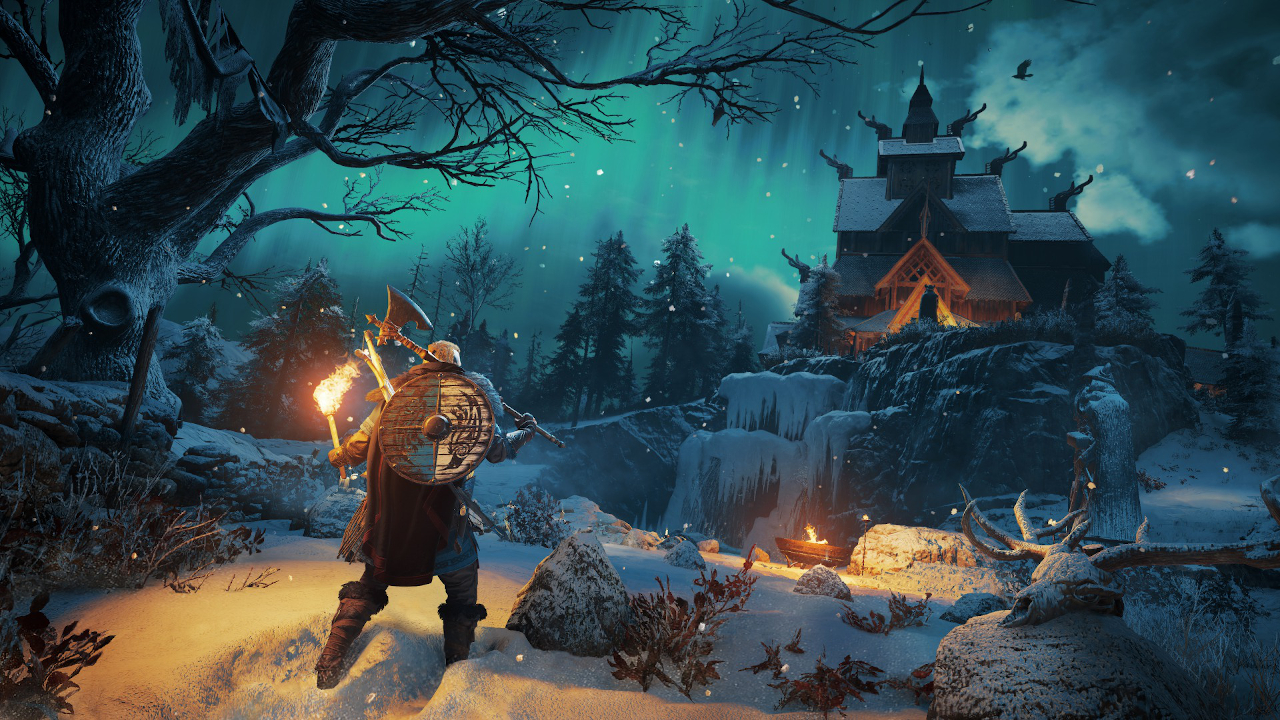