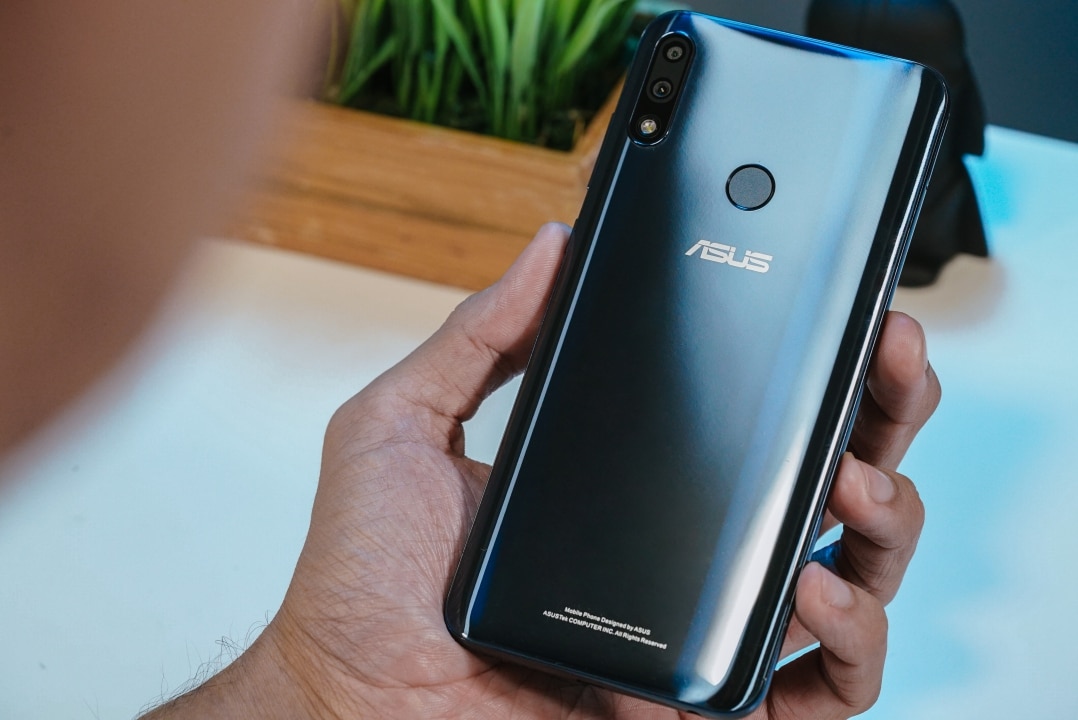 Fortunately, ASUS isn’t leaving ZenFone users in the dark. The company has published a list of ZenFones that are receiving the latest version of Android this year.

While flagships like the ZenFone 5 and 5Z are already getting their slices of Pie, it’s impressive to see much older models and even lower-end ZenFones on the list. Interestingly, major releases like the ZenFone 4 Pro aren’t found here.

Unfortunately, no exact dates were given for each model. When it comes to specific dates, we only know when the upcoming ZenFone 6 series will launch.

Scored as low as Galaxy Fold 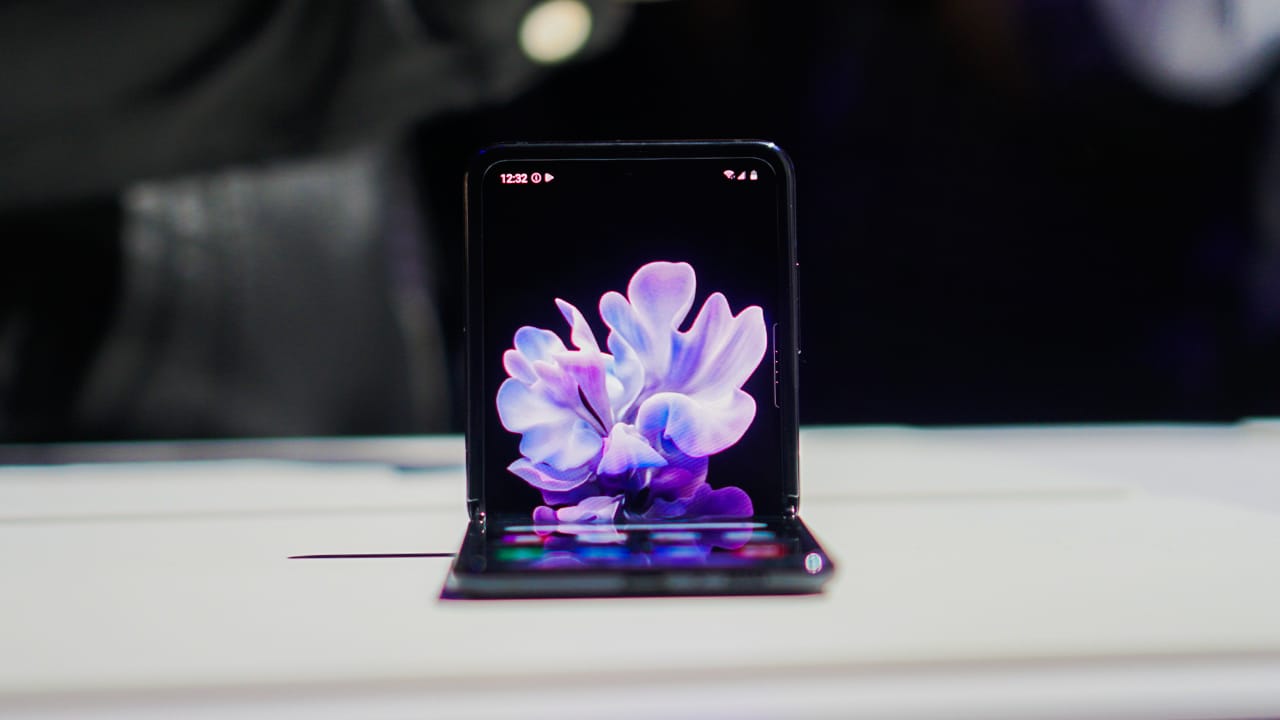 Today, the average smartphone has a tougher display than it did years ago. You can’t scratch a smartphone display as easily anymore, even without a screen protector.

That said, the arrival of the foldable smartphone sets the industry back by a decade. Because of the flexible display, the current standards don’t necessarily apply. Case in point, last year’s Galaxy Fold kept breaking down in controversial fashion. It was no surprise, though; the first foldable phones were built with plastic.

Recently, Samsung launched the new Galaxy Z Flip. This time, Samsung’s foldable phone advertised a glass screen, instead of the former’s plastic. As expected, eager reviewers subjected the new phone to the fiercest conditions. Like its contemporaries, the new foldable kid on the block failed.

The Galaxy Z Flip started getting scratches as early as the second level of sharpness. For reference, most smartphones today usually last until level 6. Also, the previous Galaxy Fold and the Motorola razr both got the same low score.

Still, the Galaxy Z Flip’s failure is much more resonant this time around. Before launch, Samsung advertised a more resistant screen for the foldable display, owing to its glass construction.

Unfortunately, the boast might be a marketing ploy. The screen definitely lasted shorter than glass. If anything, it might not consist of 100 percent glass, having a mix of plastic in some way. Most of the time, Samsung has not commented on the surface’s actual composition.

However, in a statement to The Verge, the company clarified that “while the display does bend, it should be handled with care. Also, Galaxy Z Flip has a protective layer on top of the Ultra Thin Glass similar to Galaxy Fold.” If true, the knives were affecting the topmost layer, rather than the glass itself. Regardless, take good care of your Galaxy Z Flip. 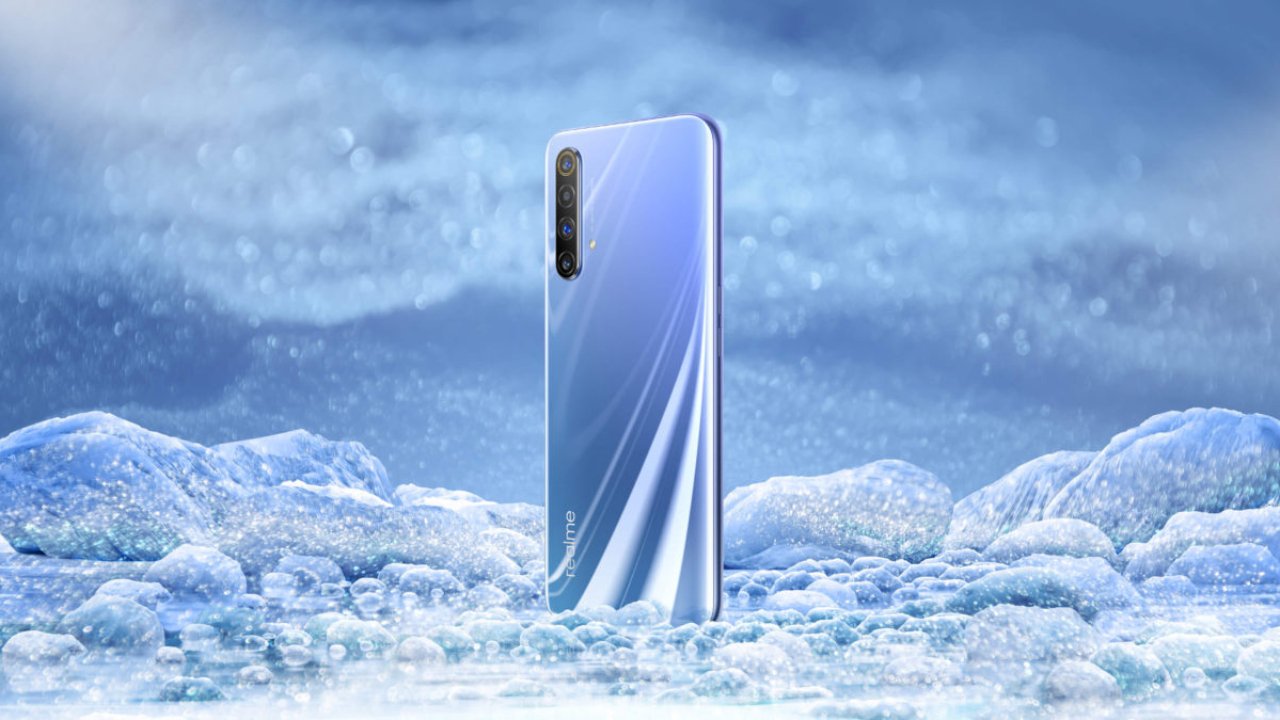 Following the cancellation of MWC 2020, Realme has announced it will launch its next flagship product, the Realme X50 Pro 5G, via an online event.

Unlike the Realme X50 5G, which comes with a 120Hz IPS LCD display, the Realme X50 Pro 5G will sport an AMOLED display with a 90Hz refresh rate. Multiple cameras on the back are also certain, but it remains to be seen what image sensors make the cut.

At the Snapdragon Tech Summit in December, Realme was one of the notable smartphone makers that confirmed the use of the new generation of 5G chipsets for its upcoming smartphones.

OPPO’s Reno Ace is the only phone to support 65W fast charging today and Realme’s offering will be called SuperDart. Realme’s CMO Xu Qi Chase revealed additional information about the new charging technology over on Weibo, stating that the Realme X50 Pro will use a GaN charger which is more compact, efficient, and generates less heat. 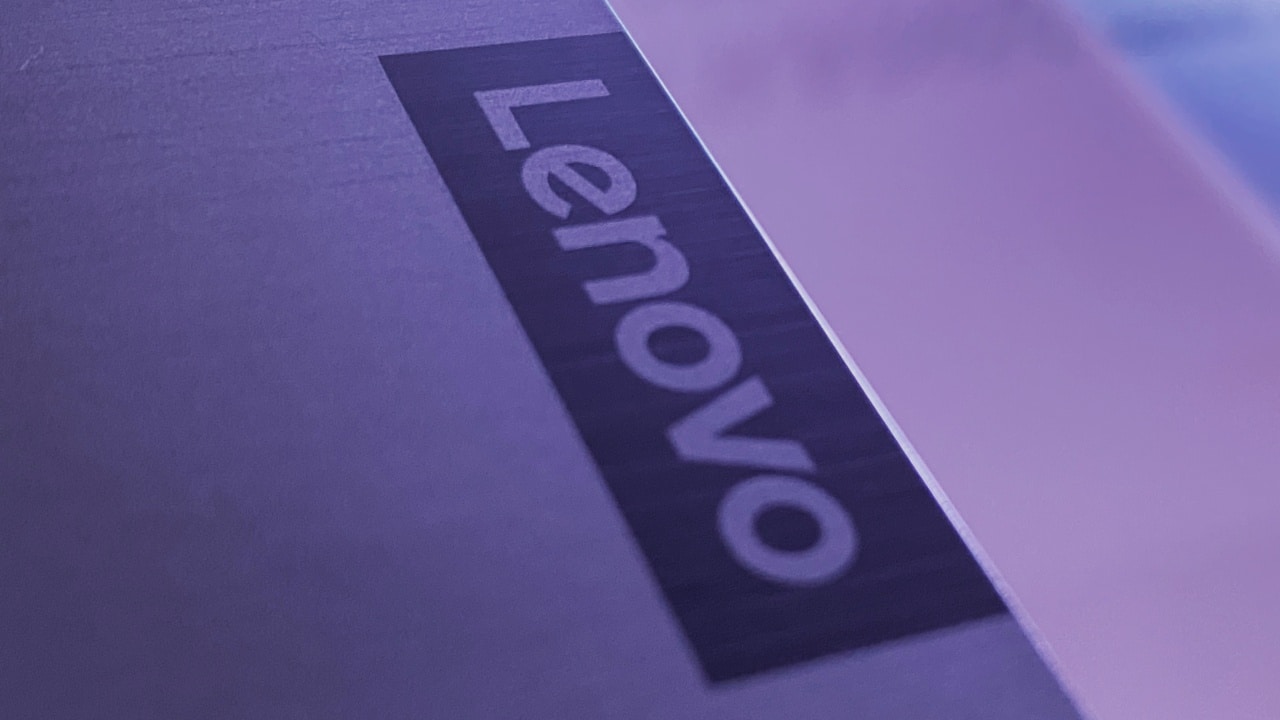 Since its inception, AnTuTu has dominated the benchmark conversation for mobile devices. Even today, smartphones are still touting higher and higher scores for their marketing campaigns. Naturally, when a device brags about a new top score, all eyes are focused on the new contender.

Today, Lenovo wants to hog all that spotlight. On Chinese social network Weibo, leaks have teased an all-new Lenovo phone that will supposedly score 600000 on the AnTuTu scale. It’s quite a huge boast for the Chinese smartphone company. Currently, Apple owns the highest-scoring phone on AnTuTu; the iPhone 11 Pro Max holds a score of 548239. On the Android side, the ROG Phone 2 holds the high score of 507051. Only Apple’s 12.9-inch iPad Pro 3 has a higher score — a whopping 720076 — but, of course, it’s a tablet and not a phone. 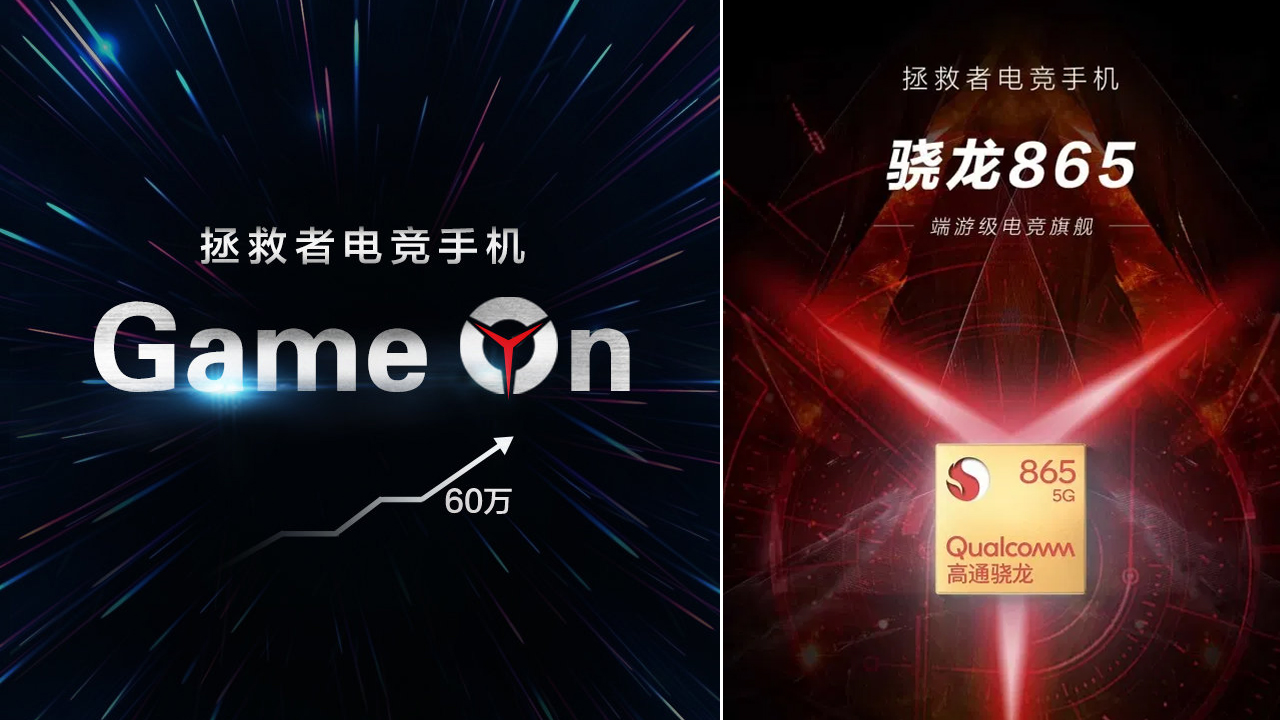 Like the ROG Phone 2, Lenovo’s new phone will likely cater to the gaming market. One of the posters uses the slogan, “Game On.”

In another poster, Lenovo has confirmed the industry-leading Snapdragon 865 for the upcoming smartphone. A new AnTuTu high score is definitely in the realm of possibility.

Since it will go up against the ROG Phone 2, Lenovo will likely launch the smartphone under its own gaming line, Legion. No word on an official launch yet, though.