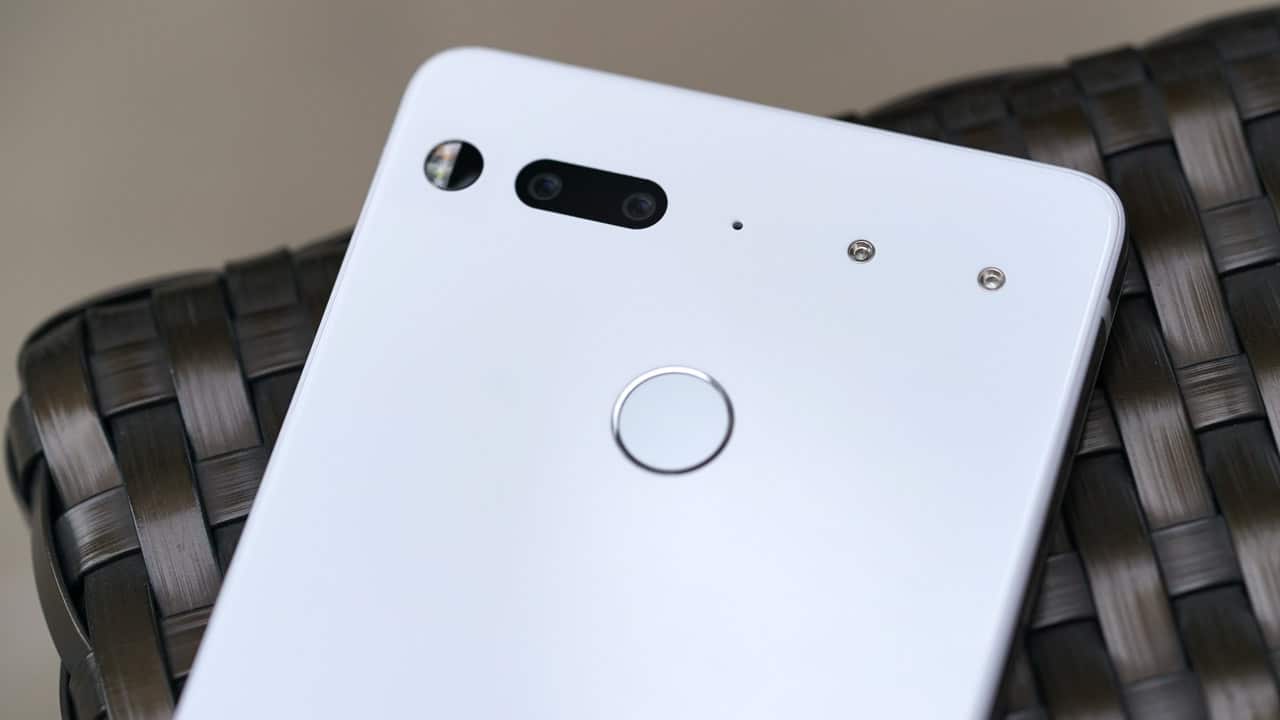 Do you remember the Essential Phone? Years after its brief time in the spotlight, neither do we. At the time of its heyday, the Essential Phone promised a modular flagship for an affordable price. However, as we know now, the Essential Phone, as we knew it then, is officially dead. But, as we also know now, death means nothing in the tech industry. The most surprising and mysterious company is suddenly reviving the dead smartphone: Carl Pei’s Nothing.

Last month, OnePlus co-founder Carl Pei announced his first business venture outside of the company he helped found. Typical of the industry though, Pei never revealed what his company, Nothing, will do or sell. When the company launched, Nothing did not announce any products or plans.

However, prior to any official announcement, a leak has revealed what Carl Pei is planning. Spotted by 9to5Google, the UK Intellectual Property Office has files confirming a recent transfer of property ownership over the entire Essential brand from its founder Andy Rubin to Pei. The transfer, which was filed as early as November, was completed on January 6.

Carl Pei now owns Essential. However, outside of mere ownership, we don’t know what this transfer means for both Essential and Nothing. At it most inert, the transfer involves only residual assets left behind from Essential’s rocky demise, such as technologies or even staff. At its most dramatic, it could mean that Nothing is entering the smartphone industry by reviving the long-lost Essential Phone.

The most believable answer, though, involves Essential’s plans before it perished. Before it died, Essential announced developments in the smart home industry, which never resulted into anything tangible. Since Nothing announced steps towards a smart home, the Essential transfer could mean steps towards this goal.