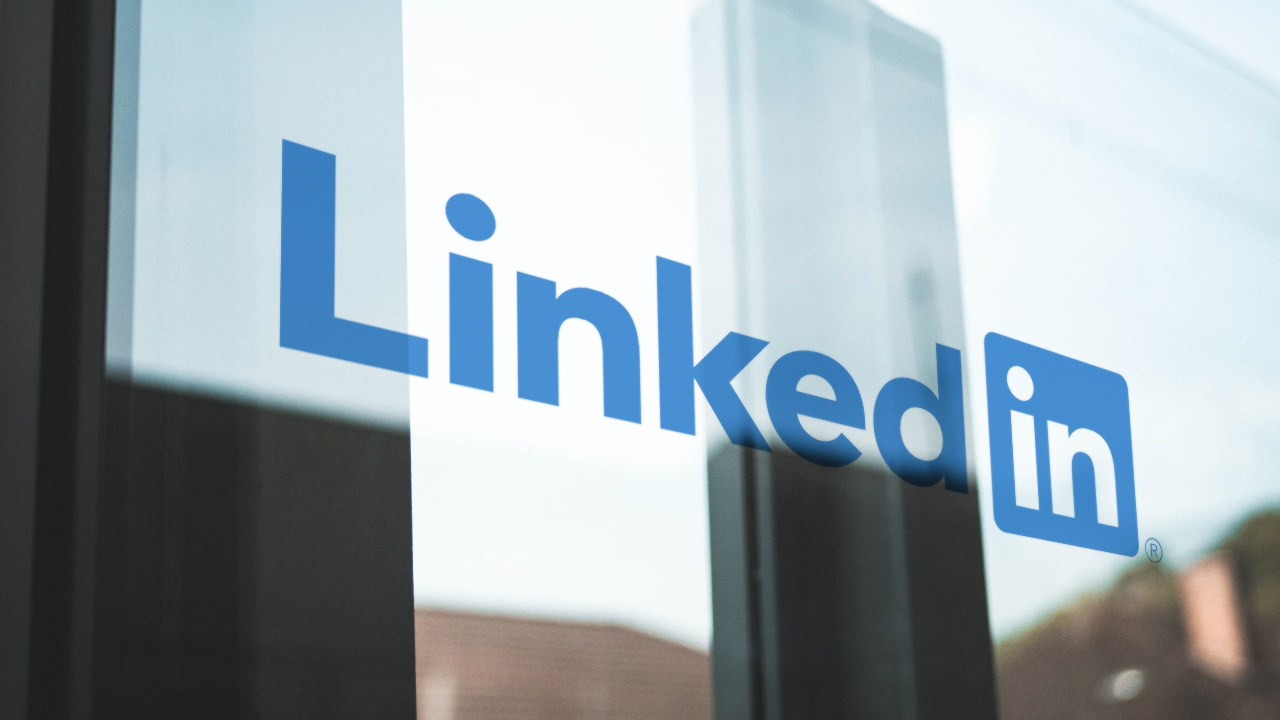 Information scraped from around 500 million LinkedIn user profiles is part of a database posted for sale on a website popular with hackers, the company confirmed. The massive leak has left users exposed, and the seller has also released two million accounts as proof of possession.

First reported by CyberNews, the data includes user IDs, names, email addresses, phone numbers, genders, professional titles, and links to other social media profiles. All of this data is up for sale on the dark web for as little as a four-figure sum.

Although, LinkedIn says the database for sale “is actually an aggregation of data from several websites and companies.” It has maintained that there’s been no data breach, and the hackers were able to collect data that people listed publicly in their profiles.

The report also added that it’s unclear whether the threat actor is selling the updated Linkedin profiles or whether the data has been aggregated from the previous breach suffered by Linkedin.

The professional social network has more than 675 million members. Meaning that around three-quarters of LinkedIn users’ information may be included in the database. The company also reiterates that “no private member account data was included.”

The news comes when data of more than 500 million Facebook users are being sold on the dark web. A breach in 2019 gave hackers access to a tonne of data, which is still being sold today.

“Scraping our members’ data from LinkedIn violates our terms of service, and we are constantly working to protect our members and their data,” a LinkedIn spokesperson said.