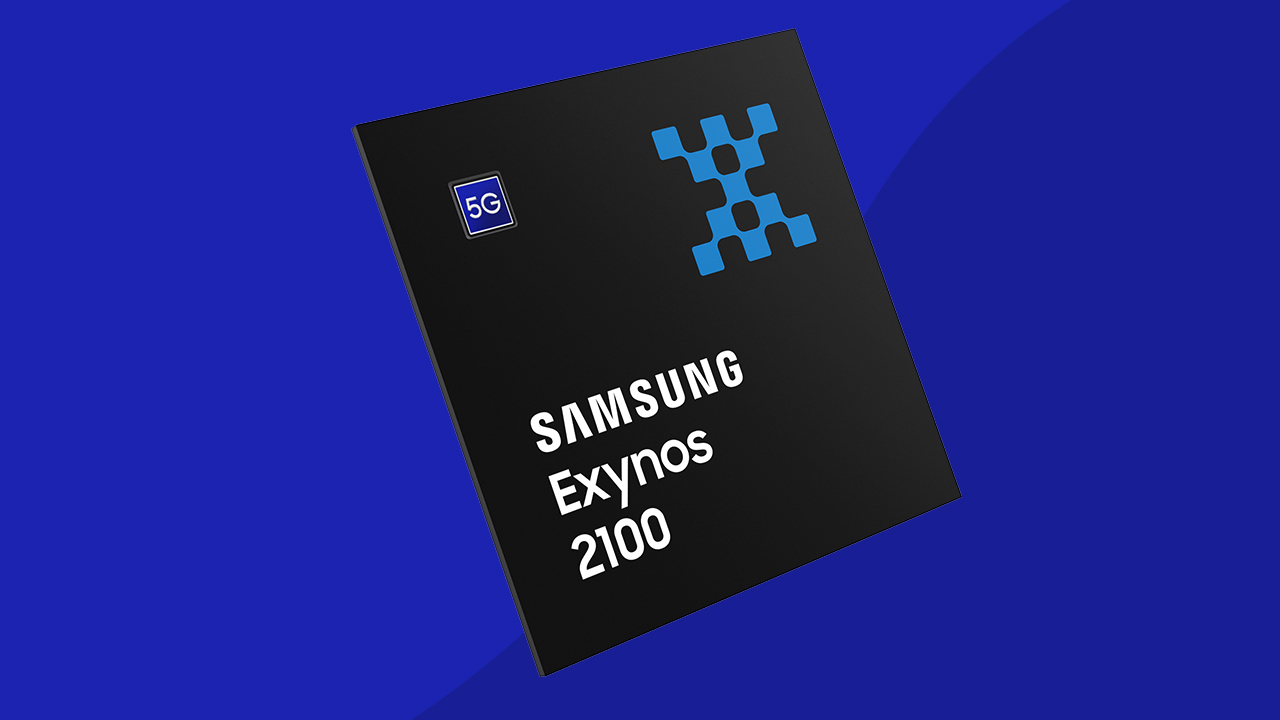 Before unveiling the Galaxy S21 series, Samsung showed off its new flagship processor, and it’s called the Exynos 2100. It’s the South Korean giant’s first 5G-integrated mobile processor and is built on a 5nm process. It’ll be going up against the recently announced Snapdragon 888.

The new chip is said to have 20 percent lesser power consumption and 10 percent performance improvement when compared to the Exynos 990. The new chip also features a tri-cluster structure that’s also found on the competing Snapdragon 888 SoC.

While the Exynos 2100 doesn’t feature an AMD GPU, it does bring much-needed GPU performance thanks to the ARM Mali-G78MP14 GPU. The octa-core chip has one Cortex X1 core clocked on the CPU front at 2.9Ghz, three Cortex A78 cores at 2.8Ghz, and four Cortex A55 cores at 2.2Ghz.

There’s also a new tri-core NPU to boost performance AI and ML processing. Samsung claims that the new chip can perform up to 26-trillion operations per second (TOPS), the same as the Snapdragon 888.

The chip can also support always-on displays with UHD resolution and a 120Hz refresh rate. It can house a single camera lens up to 200-megapixel or six total sensors with four working concurrently for photography.

In a significant upgrade over the Exynos 990, the new chipset’s 5G modem supports downlink speeds of 5.1 Gbps on sub-6GHz 5G networks, while more powerful mmWave 5G networks can deliver 7.35 Gbps.

Samsung says the chip has already entered mass production, and in-line with the previous trend, we’ll see it in action soon onboard the next Galaxy flagship.