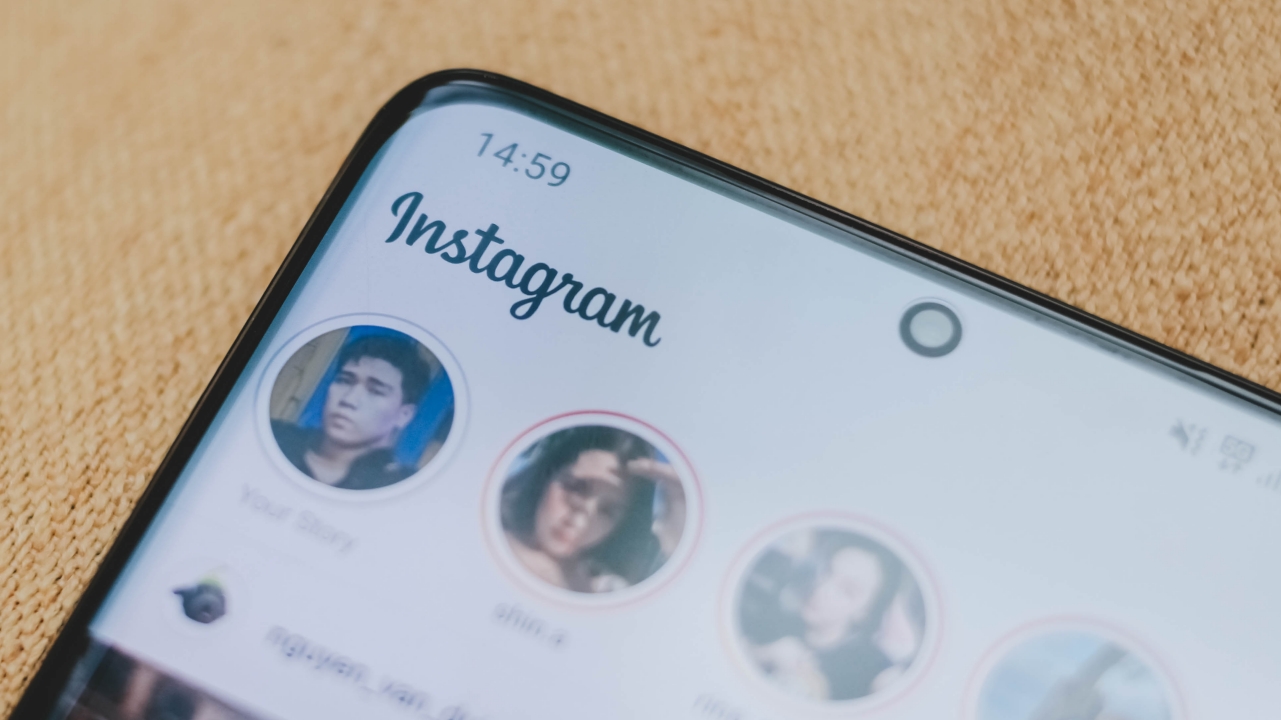 Facebook is looking to create a version of Instagram for kids under the age of 13, according to a Thursday report by BuzzFeed News. The current app is far from safe for children, and the company wants to get the budding generation on its platform, but in a completely different bubble that’s protected.

A spokesperson for Facebook said that the company was exploring a parent-controlled version of Instagram, similar to the Messenger Kids app for kids between six and 12. The new app was announced internally but is not yet launched.

Instagram chief Adam Mosseri mentioned that while the company prohibits children below 13 from signing up, it is a tricky task to identify their age. Filling in false information is common, and children want to be on the platform because their friends have an account.

“Increasingly, kids are asking their parents if they can join apps that help them keep up with their friends. Right now, there aren’t many options for parents, so we’re working on building additional products … that are suitable for kids, managed by parents,” the spokesperson said.

Instead of just blocking them outright, Instagram wants to create a version of the app for kids instead, mirroring variants like YouTube Kids or Facebook’s own Messenger for Kids.

Instagram is often called out for its toxicity, leading to harassment, bullying, abuse, and setting unrealistic expectations. Along with parent Facebook, Instagram has been criticized by users, advocacy groups, and lawmakers for harboring harmful content and fostering anxiety and depression.