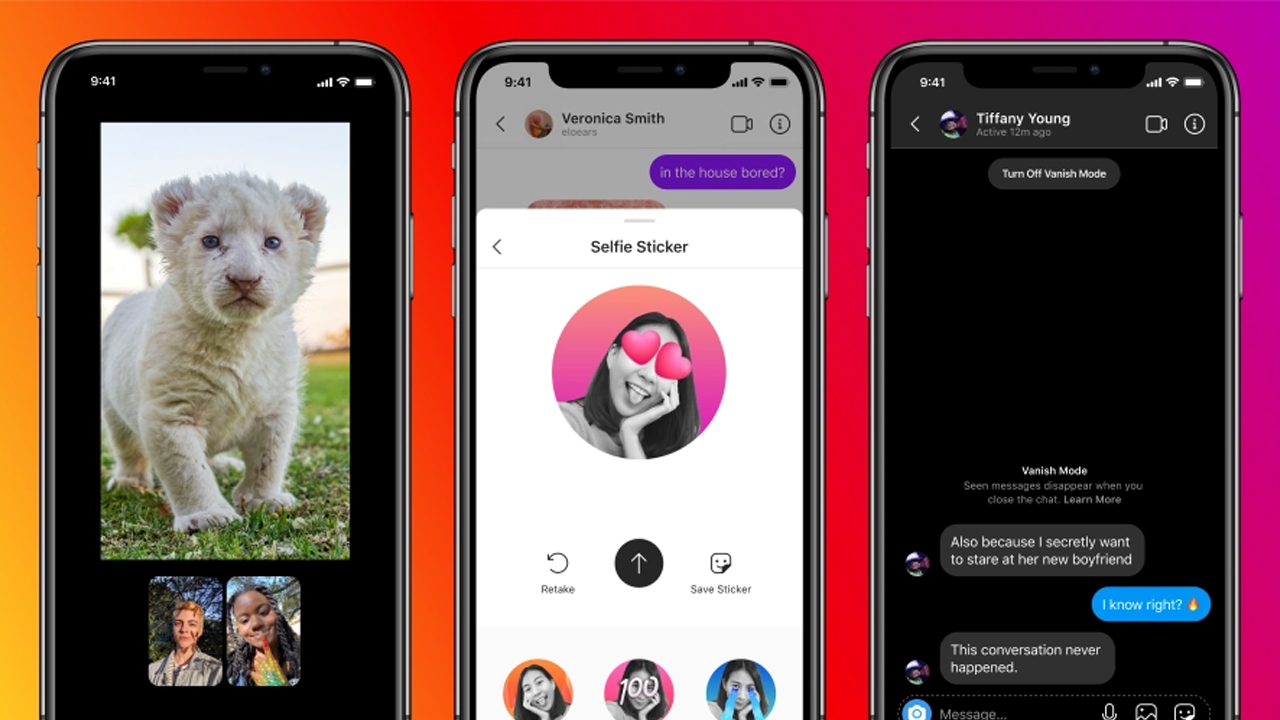 Last year, Facebook announced an expansive plan to merge its messaging apps on Facebook, Instagram, and WhatsApp. The initiative will hopefully create a cohesive ecosystem across their related platforms. In August, the company finally started to take comprehensive steps towards that goal, inviting select users to the future program. Now, the secret’s out. Facebook is launching messaging between Messenger and Instagram.

Officially announced today, Facebook is rolling out a Messenger-centric update to Instagram’s Direct Messaging feature. Obviously, the biggest addition is cross-platform messaging between the two platforms. Instagram users can now message Messenger users directly through the app. Even more, the cross-functionality comes with video call compatibility.

Besides this function, Facebook is also introducing new features to Instagram Messaging. It now has its own Selfie Stickers, customizable chat colors, personalized emoji reactions, and animated message effects. Further,

Right now, Facebook is releasing the update for select users in a few countries. The company plans to expand globally soon. However, if users want to, they can opt out of the update entirely. Of course, as Facebook is wont to do, the platform will likely force users int the new update sooner or later. 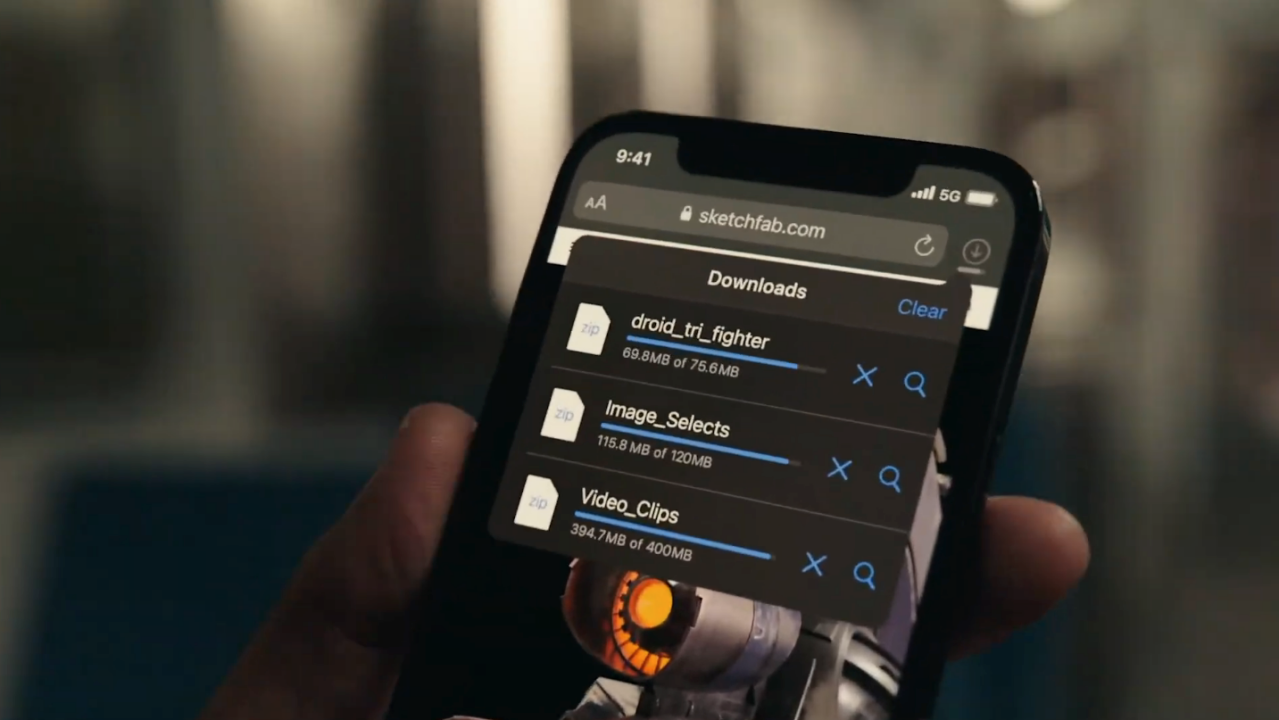