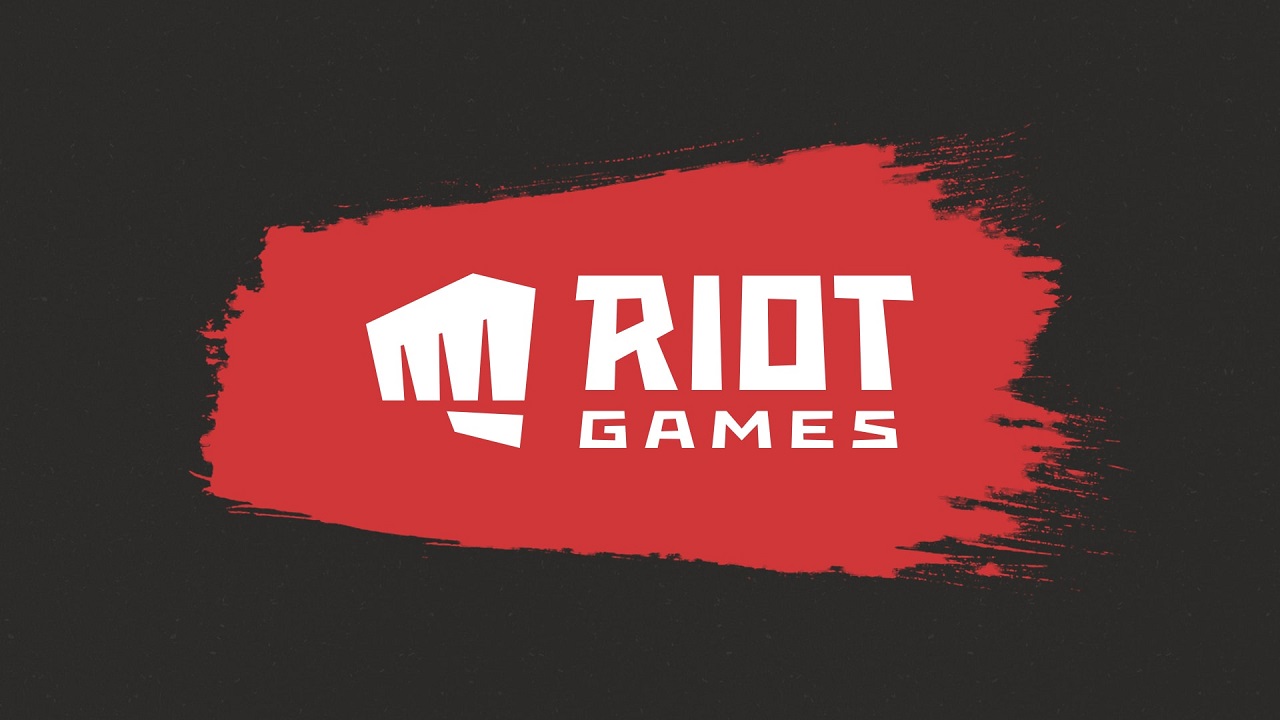 Riot Games CEO Nicolo Laurent is being sued by former employee Sharon O’Donnell, who alleges Laurent committed repeated acts of sexual harassment. O’Donnell was with the company for three years and has also highlighted a few particular incidents.

First covered by Vice, O’Donnell was hired in 2017, following which, there was a pattern of harassment. Laurent sexually harassed her, discriminated against her, and retaliated against her when she complained about his behavior to HR.

“Riot Games is a male-dominated culture,” where female employees were “discriminated against, harassed and treated as second-class citizens,” the lawsuit says.

Specific incidents mentioned in the suit include Laurent calling O’Donnell “beautiful” and telling her his wife was jealous of beautiful women. He criticized O’Donnell’s tone by calling it abusive and said she should be more feminine. He even suggested that female employees should handle Coronavirus stress by having kids.

According to the company’s statement, O’Donnell was dismissed because of more than a dozen complaints about her from other employees and external partners and after multiple coaching sessions to address these.

Riot Games, responsible for games like League of Legends and Valorant, was found in 2018 to harbored a toxic “bro” culture. After a lawsuit was filed, the company was asked to pay US$ 10 million to current as well as former employees.