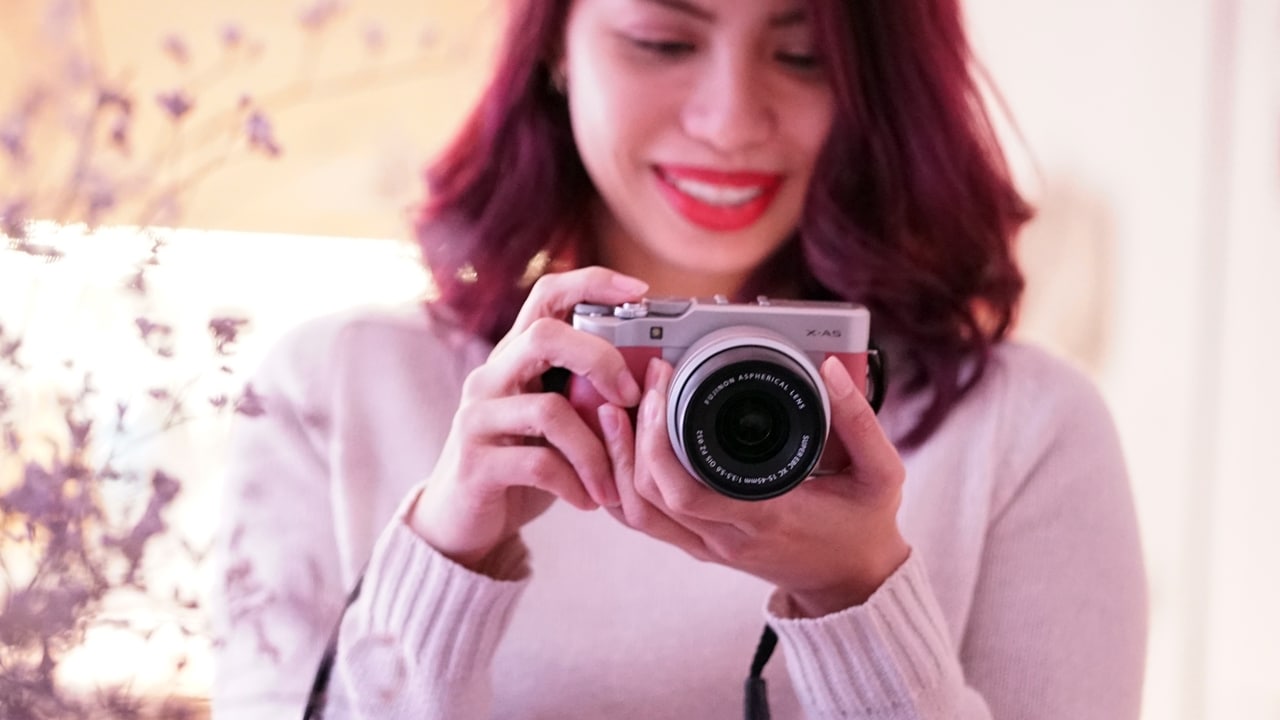 Fujifilm has brought its latest mirrorless camera to the Philippines — ideal for the upcoming summer season!

The Fujifilm X-A5 is their smallest and lightest mirrorless camera to data. It’s an update to the popular X-A3 from last year, and brings in some new features while retaining the retro look. 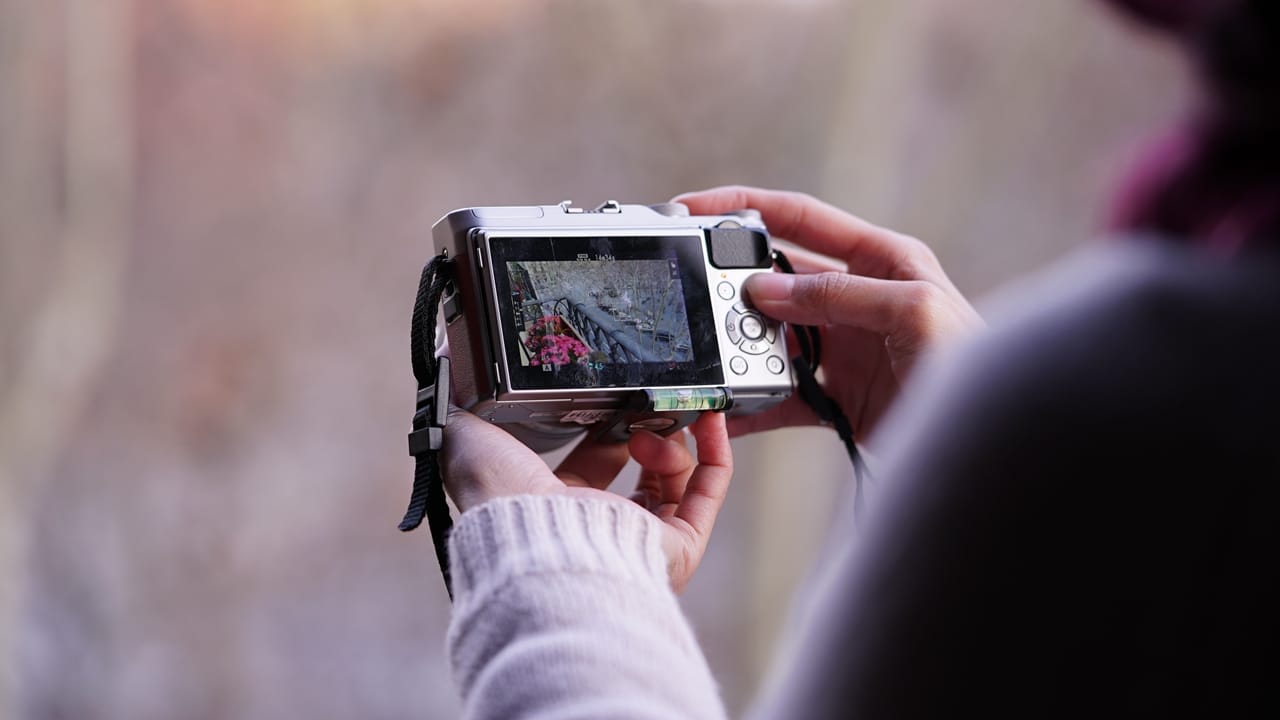 Inside the camera is a 24.2-megapixel APS-C sensor with phase detection and an intelligent Hybrid AF system for faster autofocus. It also has a 180-degree tilting touchscreen which is perfect when taking selfies or even vlogging with Full HD recording at 60 frames per second.

The new camera also comes with Fujifilm’s first motorized powerzoom lens: the XC15-45mm f/3.5-5.6 OIS PZ. It works and looks great with the X-A5, and does macro pretty well. 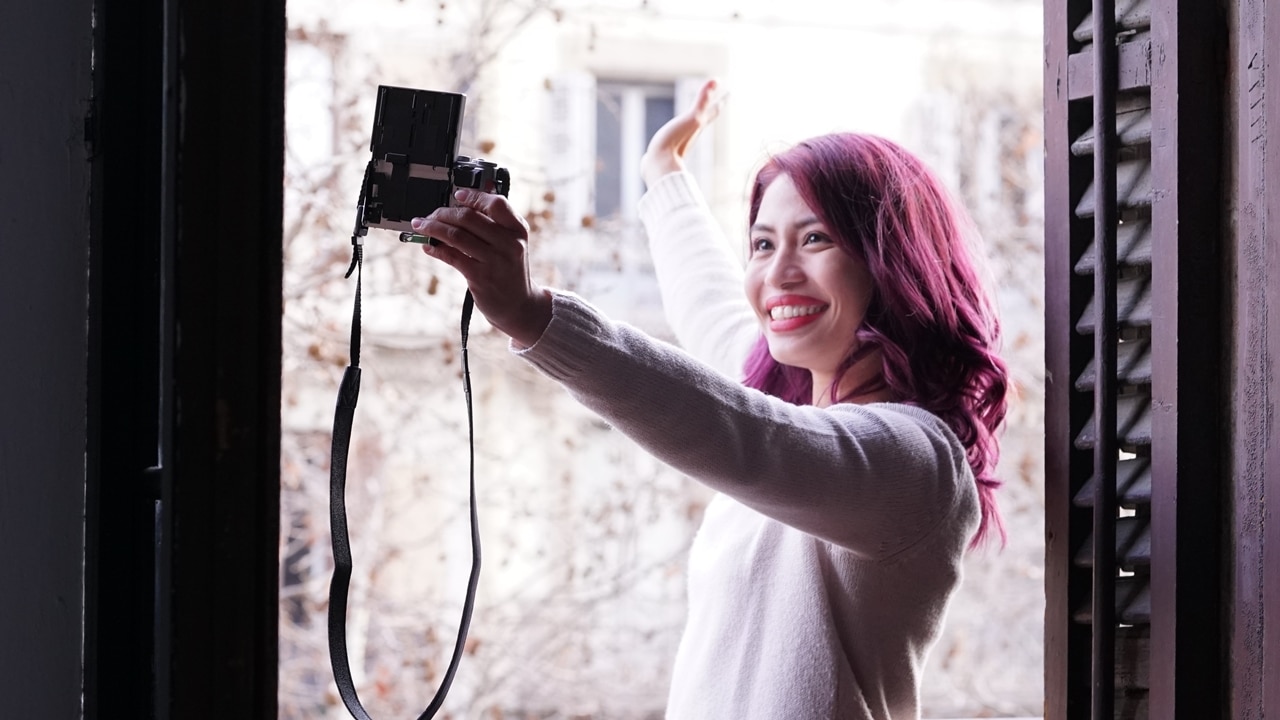 The X-A5 is a fun camera, so it’s loaded with features that you can play with for even better and easier photography, like 4K Burst up to 15fps, Portrait Enhancer Mode, Film Simulation Modes, Fog Remove, and HDR Art.