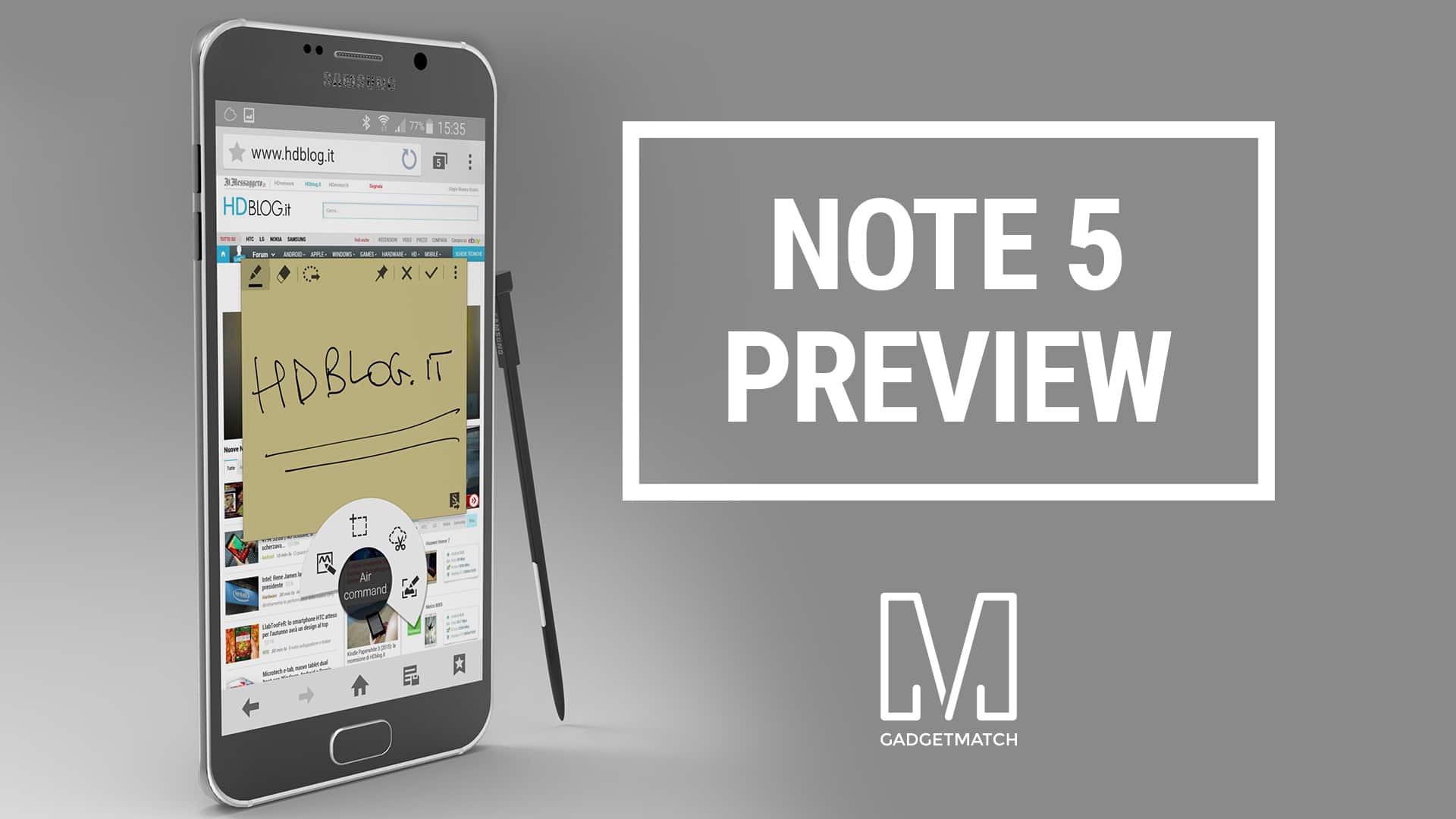 Samsung’s flagship phablet the Galaxy Note 5 is coming sooner than expected. Usually announced during the IFA Consumer Electronics Show in the first week of September, the Korean company is slated to unveil their new phone in August to undercut the hype around the next iPhone. Here’s what you can expect from the upcoming Galaxy Note 5. Samsung is also preparing to release a super-sized version of the S6 edge that will be called the S6 Edge Plus. 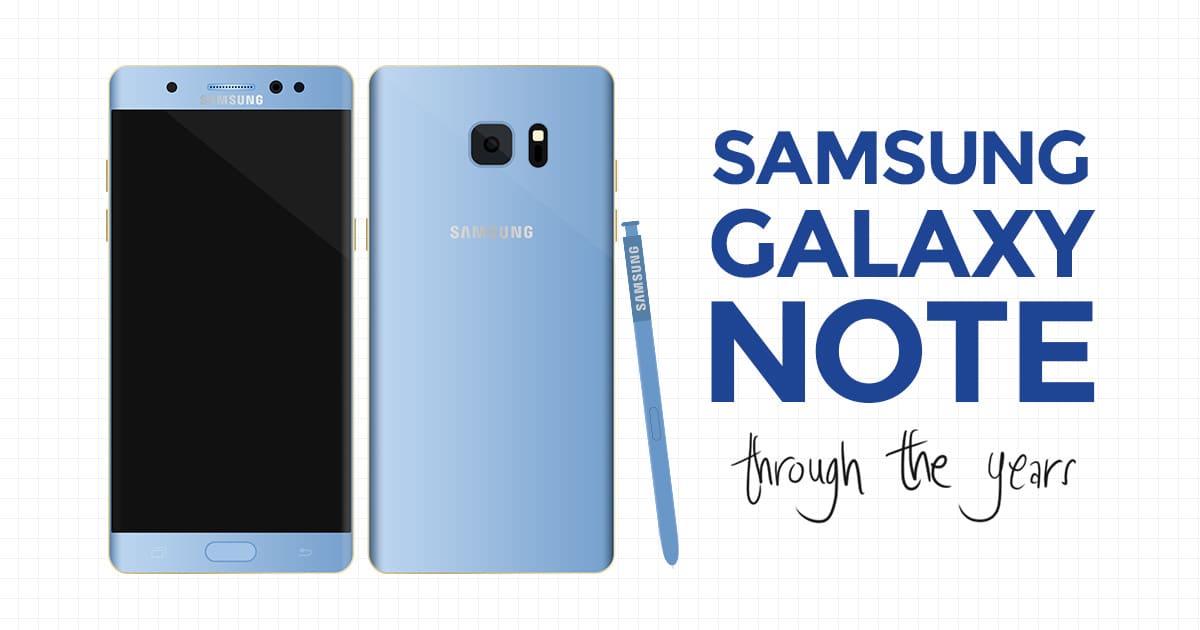 A smart device that’s too large to be a phone but too small to be a tablet. In 2011, Korean company Samsung dared to fill a void by releasing the first generation of the Galaxy Note — a 5.3-inch device big enough to outsize any smartphone (at that time) but still small enough to not be recognized as a tablet. END_OF_DOCUMENT_TOKEN_TO_BE_REPLACED 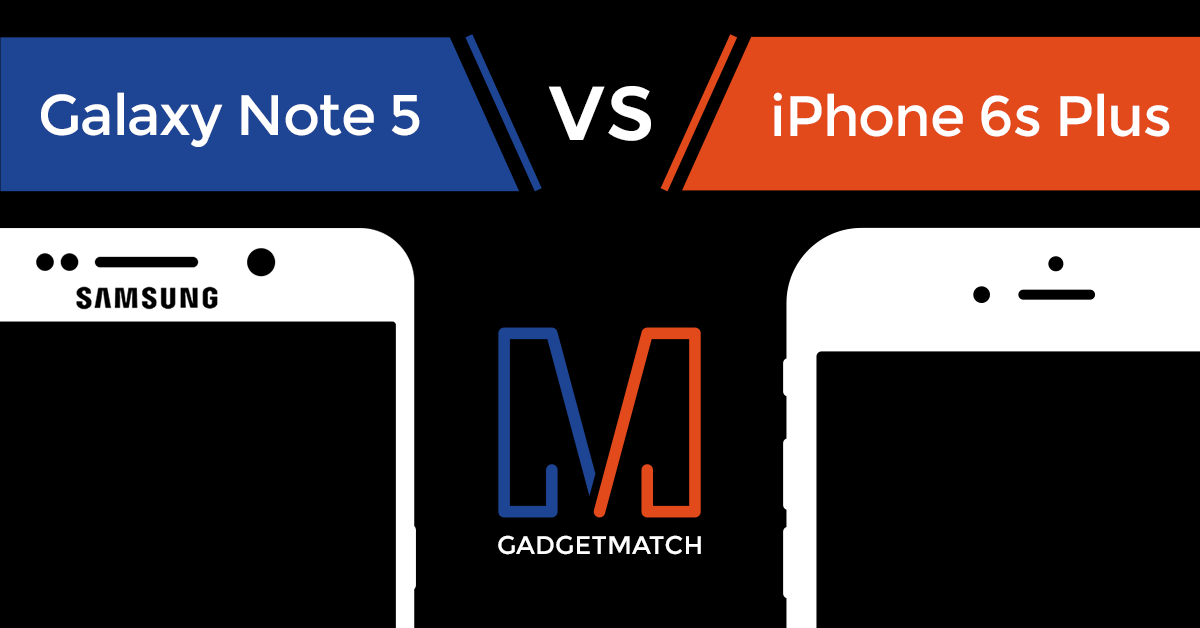 These two gigantic tech brands continue to rival each other in the smartphone arena. END_OF_DOCUMENT_TOKEN_TO_BE_REPLACED 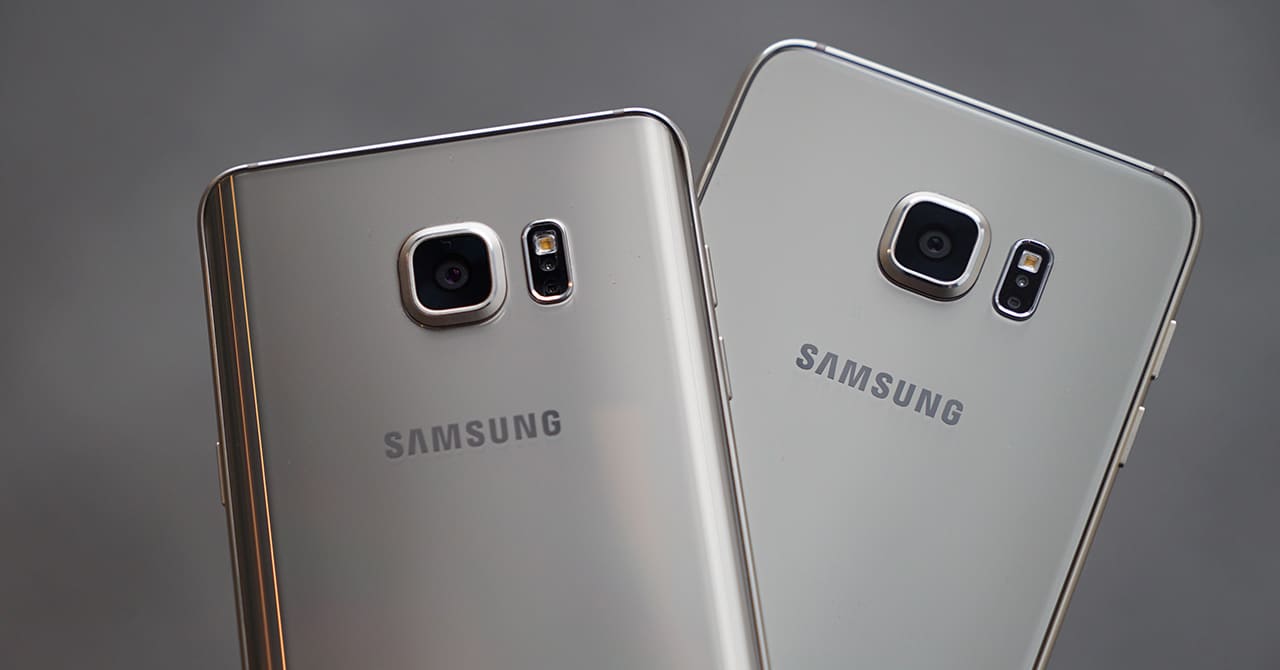 Our journey to Samsung Unpacked 2015 begins way before any official invite is sent out. History dictates new Galaxy Notes are released in September in Berlin, but credible sources are telling us it will be launched in New York in August. END_OF_DOCUMENT_TOKEN_TO_BE_REPLACED