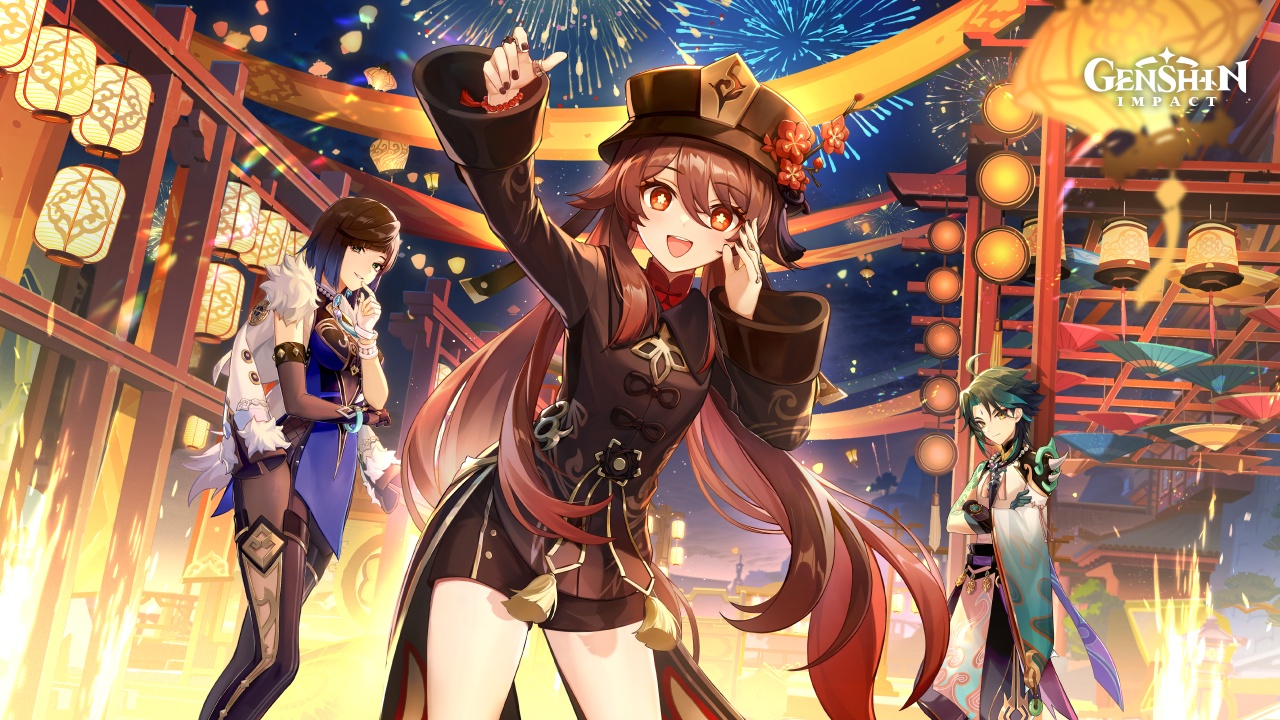 Players may be able to enjoy the annual celebration of Lantern Rite, competitions in Inazuma, more outfits including a free one for Lisa, a free four-star Liyue character playable as an ally, and more rewards. 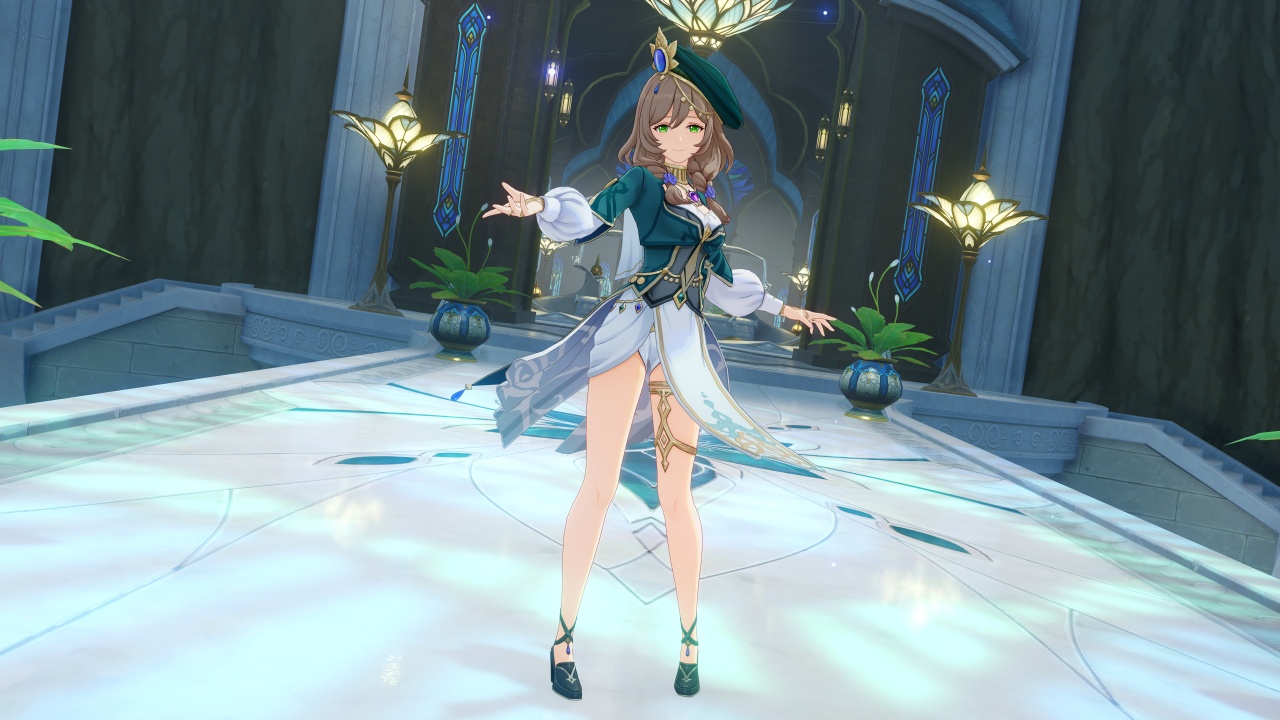 You may watch the trailer to get yourselves engaged in the latest version of the popular open world RPG: 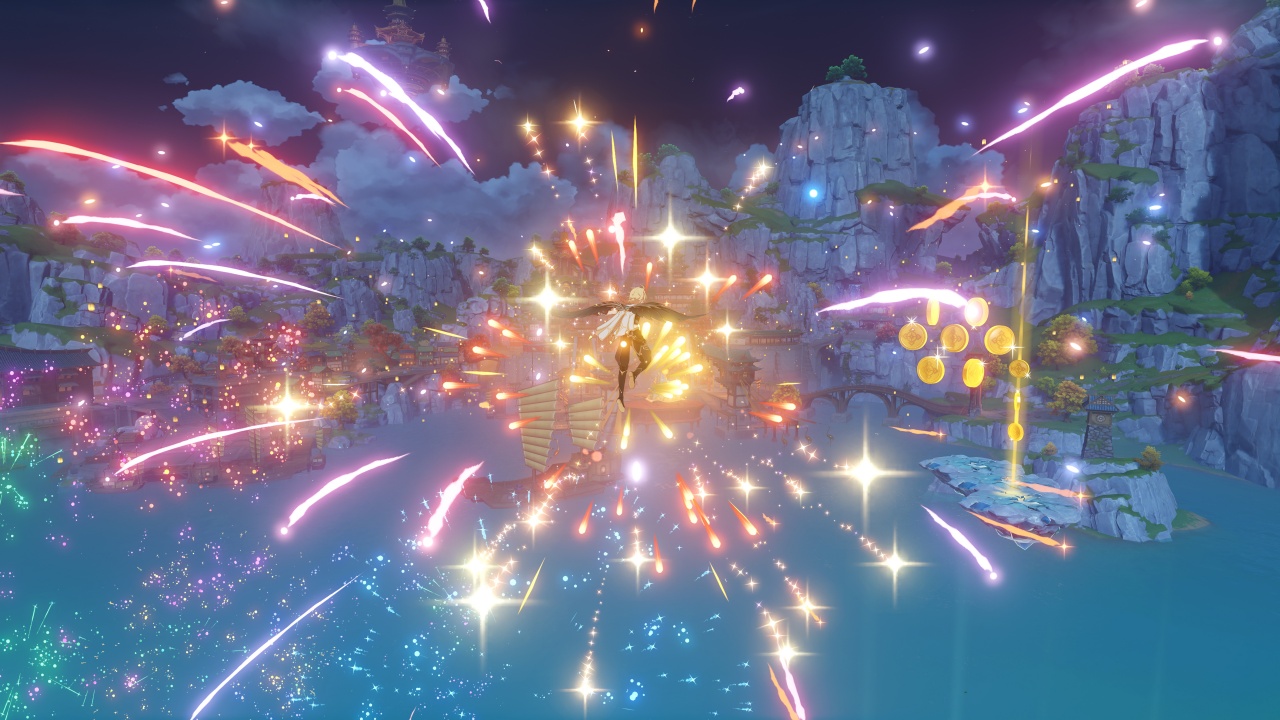 As new year in Teyvat approaches, Liyue will once again shine. Festivities this year will include a music festival featuring guests from afar, a Paper Theater performance, a folk-art show performed by local artisans with the help of the Traveler.

Different games will be made available to play as well, including racing game Radiant Sparks where gamers may take part in fireworks display.

Completing challenges in this season’s event will allow players to claim 10 plus 3 Intertwined Fates, a 4-star Liyue character, and Lisa’s new outfit for free.

In Inazuma, there are going to be two additional unique competitions: Warrior Spirit and Beetle Brawl.

Organized by the Yashiro Commission, Warrior Spirit pits contestants in a duel where they shall use traditional Inazuman sword techniques.

On the other hand, participants have to battle with their Onikabuto in Beetle Brawl. 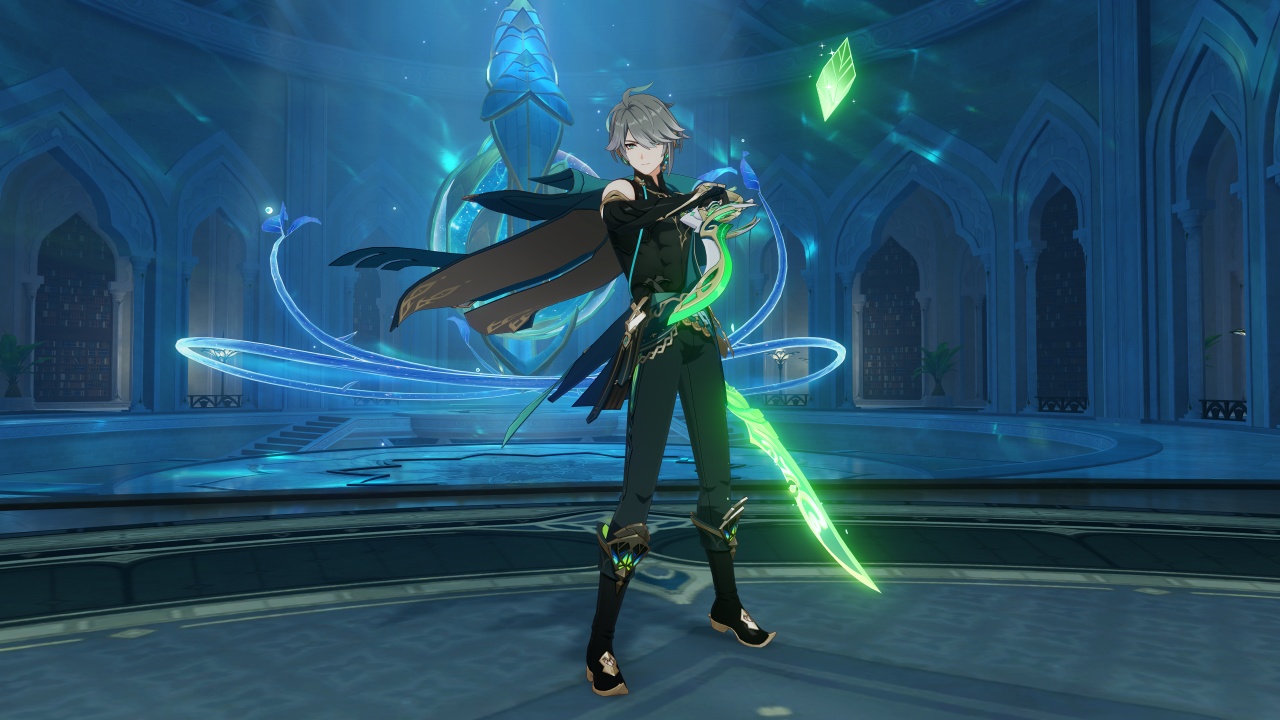 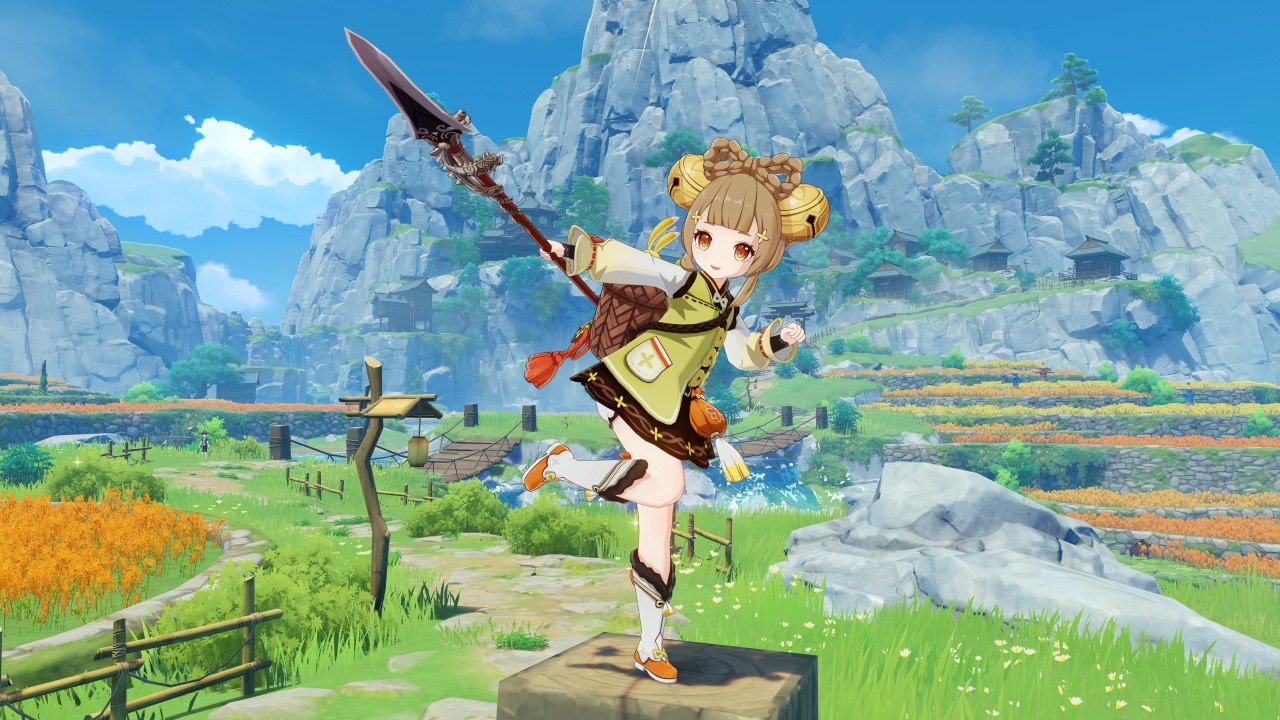 Meanwhile, Yaoyao can wield a polearm in battle and uses the “Yuegui” device to deal more damage and heal teammates. 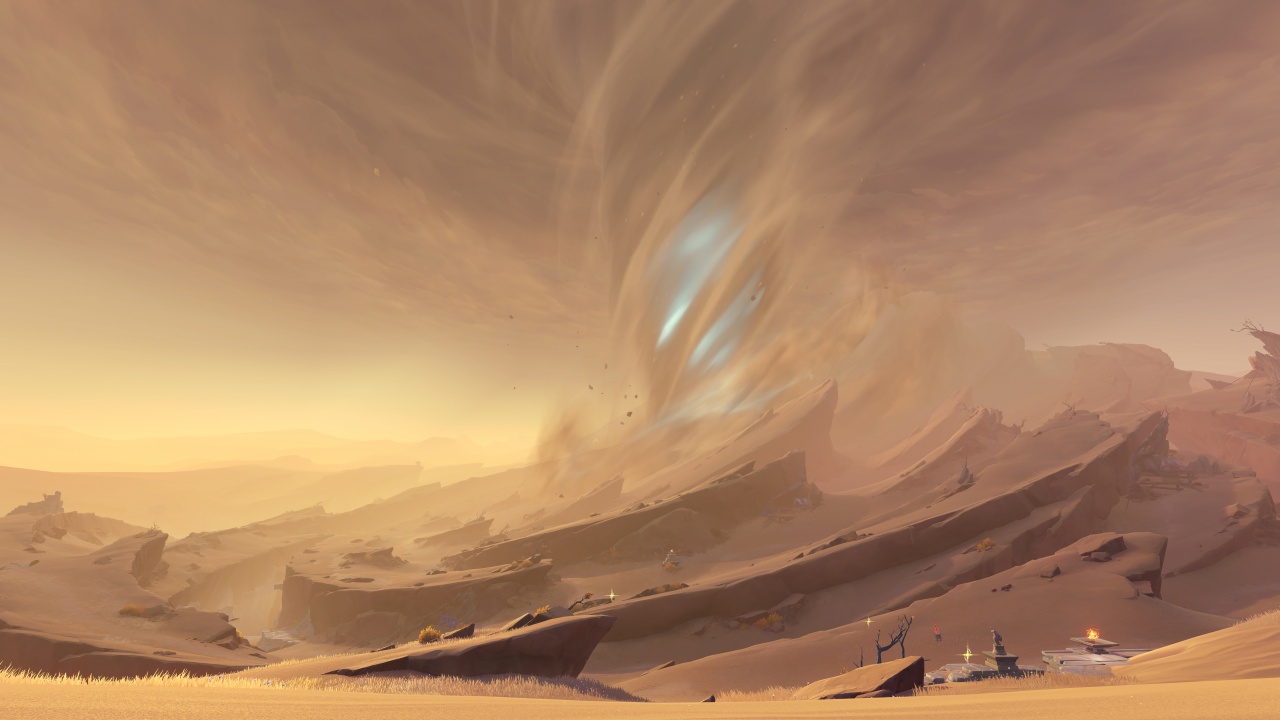 Lastly, a new area called the Desert of Hadramaveth will be revealed. Positioned in the distant desert of Sumeru, this desert will be home to ancient remains and mysteries. Players will have more World Quests to enjoy.

Following the “Golden Slumber” World Quest, players may once again start an adventure with Jeht from the Tanit Camps. They will encounter a mysterious Magic Bottle and find the long-lost Orchard of Pairidaeza.