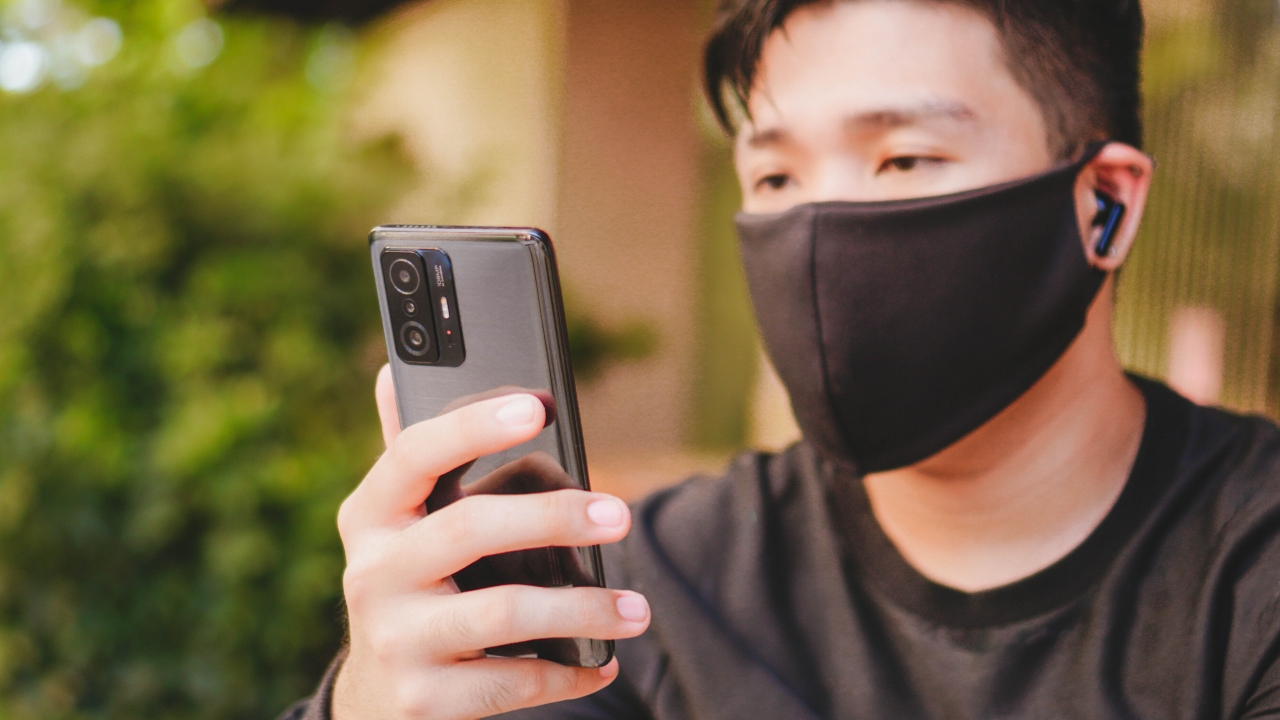 As more and more netizens have reported experiencing receiving unsolicited and fraudulent SMS texts in recent weeks on social media, Globe timely announced that it is continuing to heighten its anti-spam and anti-scam campaigns.

Through a dedicated cybersecurity team, Globe has deactivated 5,670 confirmed spam numbers, and successfully blocked close to 71 million spam messages in this year alone.

The company’s specialized teams are part of a larger internal Cybersecurity and Data Privacy group that responds to spam complaints and proactively deals with spammers and scams.

Globe terminates and blocks numbers of detected spammers through its systems, including those reported through www.globe.com.ph/stopspam.

Protection of customers a priority

Globe has also partnered with major universal and commercial banks, as well as Lazada and Shopee, to minimize not just spam but also scams and phishing activities to ensure the protection of customers within the network.

These partner companies report fake numbers, suspicious sender names, and websites, which Globe in turn blocks in its network immediately, as they are reported.

The telco also stressed that as it does its best to control spam on the network side, there are also tools available to customers on the device side.

Fully aware of the inconveniences and related problems that arise from scams, Globe reiterated that it is continuing to intensify its efforts for a spam-free experience for all customers.