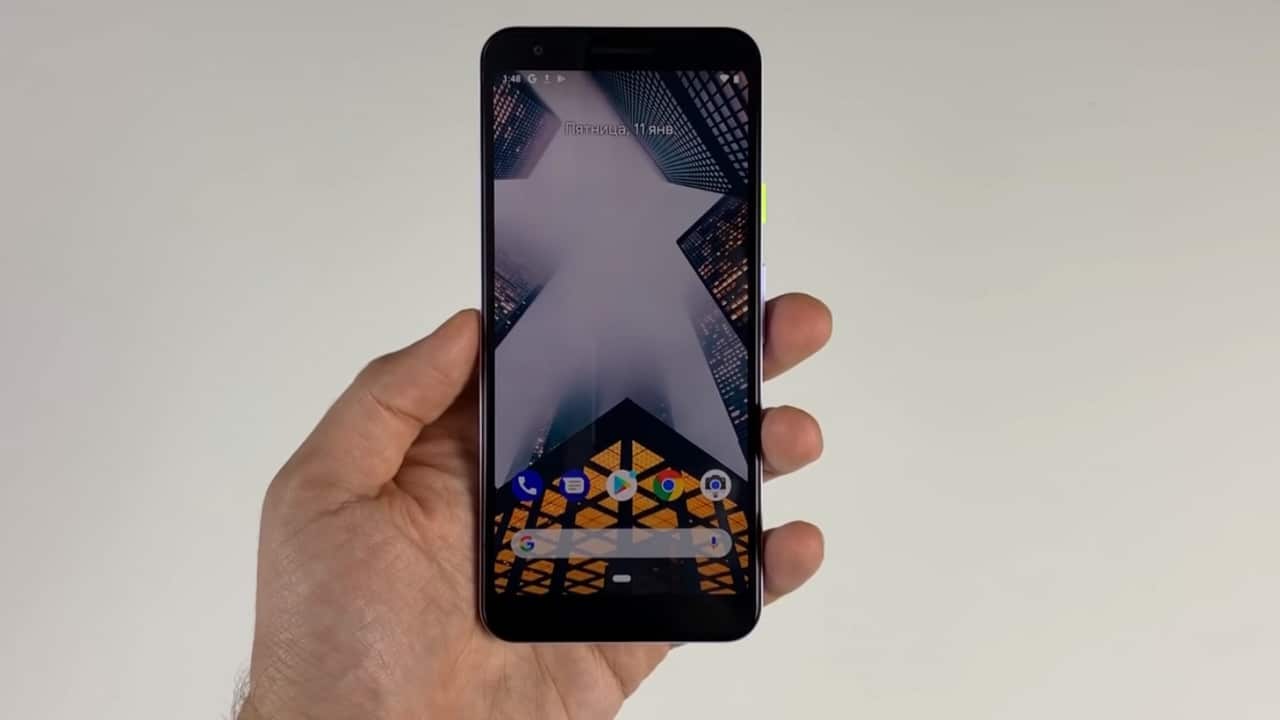 Not long ago, the Pixel 3 phones leaked massively before their official launch. This left nothing new for Google to announce to the media and the fans. It’s already 2019 and it seems like they didn’t learn from what happened.

Pixel phones going live before Google’s announcement have become a tradition. Once again, another one showed up in the wild through unboxing videos from Eastern Europe. The phone is the so-called Pixel 3 Lite, and the name already tells you what to expect.

The Pixel 3 Lite is suspected to be the cheaper sibling of the Pixel 3 and Pixel 3 XL. It looks identical to the regular Pixel 3, but Google has to cut corners to keep the phone’s cost down. 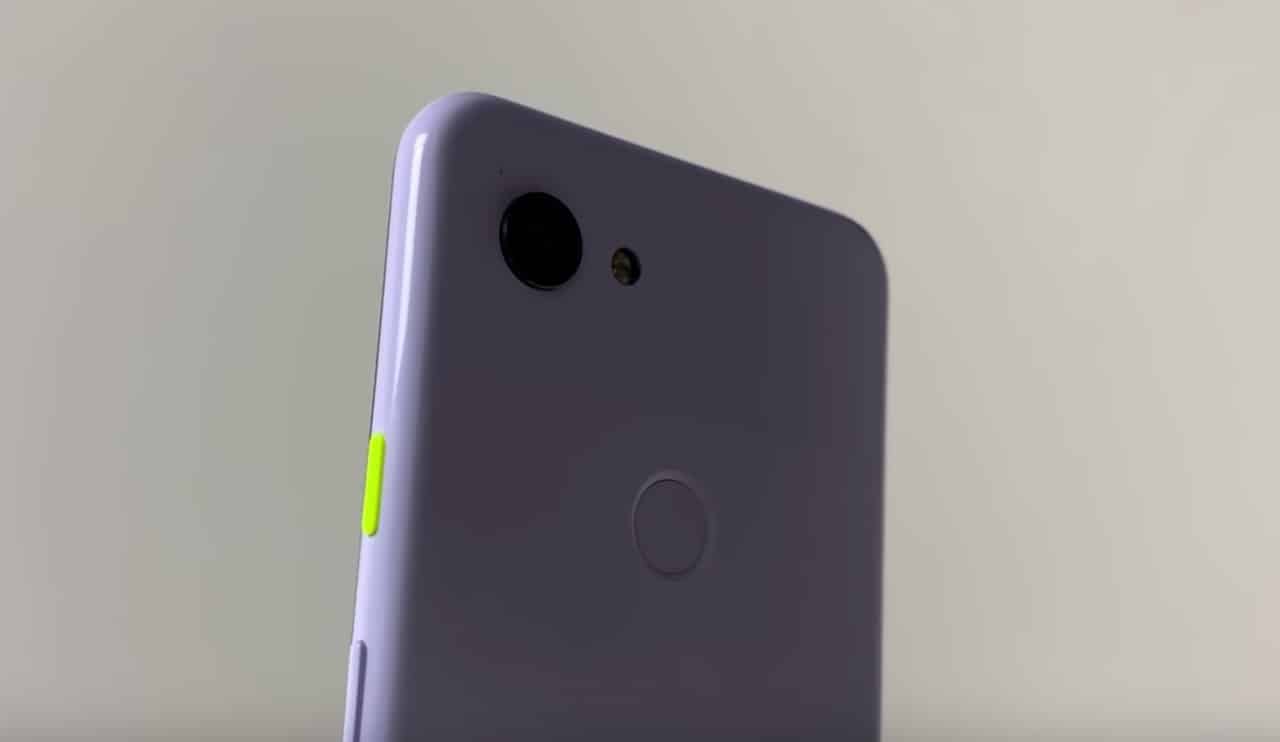 For starters, the “Lite” model runs on a Snapdragon 670 processor, but still with 4GB of memory. The 5.56-inch display is notch-less.

Camera-wise, it’s got the same main 12-megapixel sensor with the OIS of its more expensive cousins, but it only has a single front-facing 8-megapixel shooter. 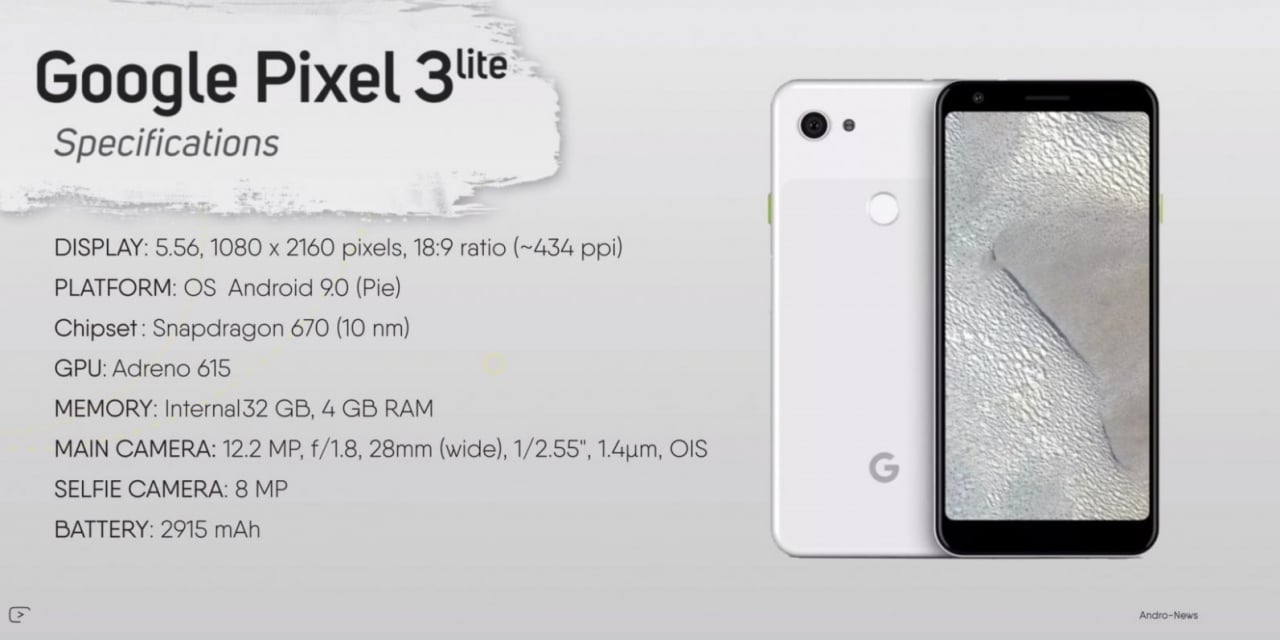 The overall chassis is constructed out of plastic. (Although, it’s got a room for the headphone jack.) The phone’s battery is reported to be rated at 2915mAh. Of course, it has the latest Android 9 Pie software.

There’s even a hands-on video uploaded on YouTube by Ukrainian tech blog Andro News. The original upload was already taken down, but that didn’t stop others from re-posting a leaked Google phone on Google’s video-sharing site:

This is not the first Pixel 3 Lite leak, so its announcement should be just around the corner. There’s no news or rumor about a launch date, though. Maybe Google will tell the world about its supposedly affordable phone sometime before or during Google I/O 2019 in May or June.