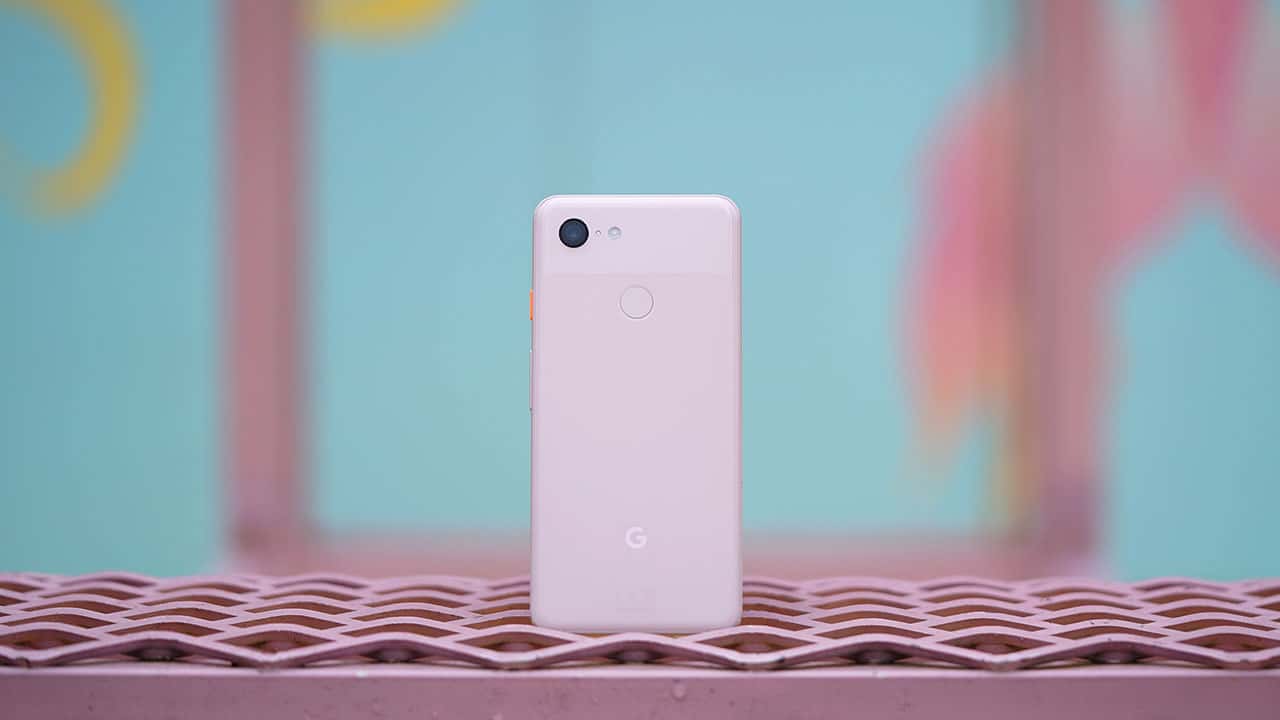 After months of rumors and leaks, the Google Pixel 3 and Pixel 3 XL are finally official, and both models are now available for pre-order in Singapore on the Google Store.

The newest phones from Google come in two sizes, the 5.5-inch Pixel 3 and the 6.3-inch Pixel 3 XL. Both phones have the same specs sheet — including Google’s top-notch cameras — and only differ in display and battery sizes.

Users who wish to get either phone through a carrier can do so through Singtel and new partner StarHub starting November 1. They will be available in all three colors — Just Black, Clearly White, and the new Not Pink, which will be exclusively available from Singtel. 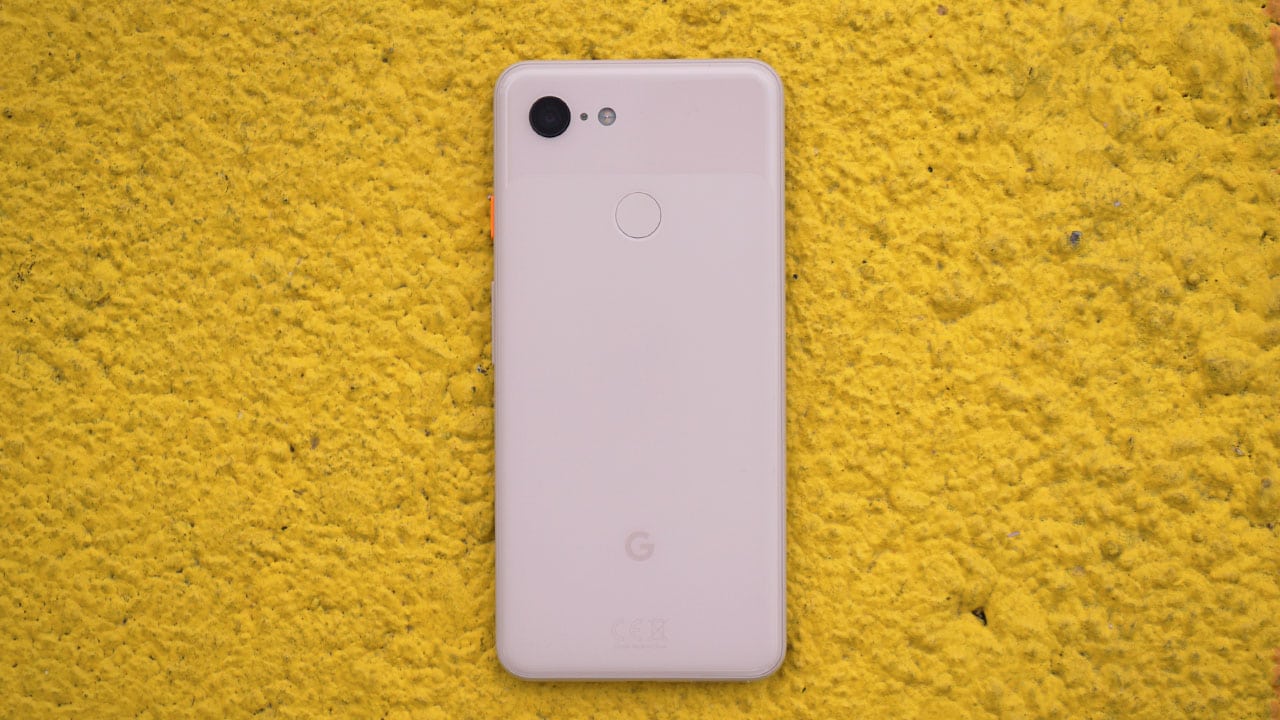 Singtel is the exclusive carrier selling Not Pink

Previously, only the larger Pixel 2 XL was officially available in the country, initially through Singtel and later on through Google Store when it launched in April.