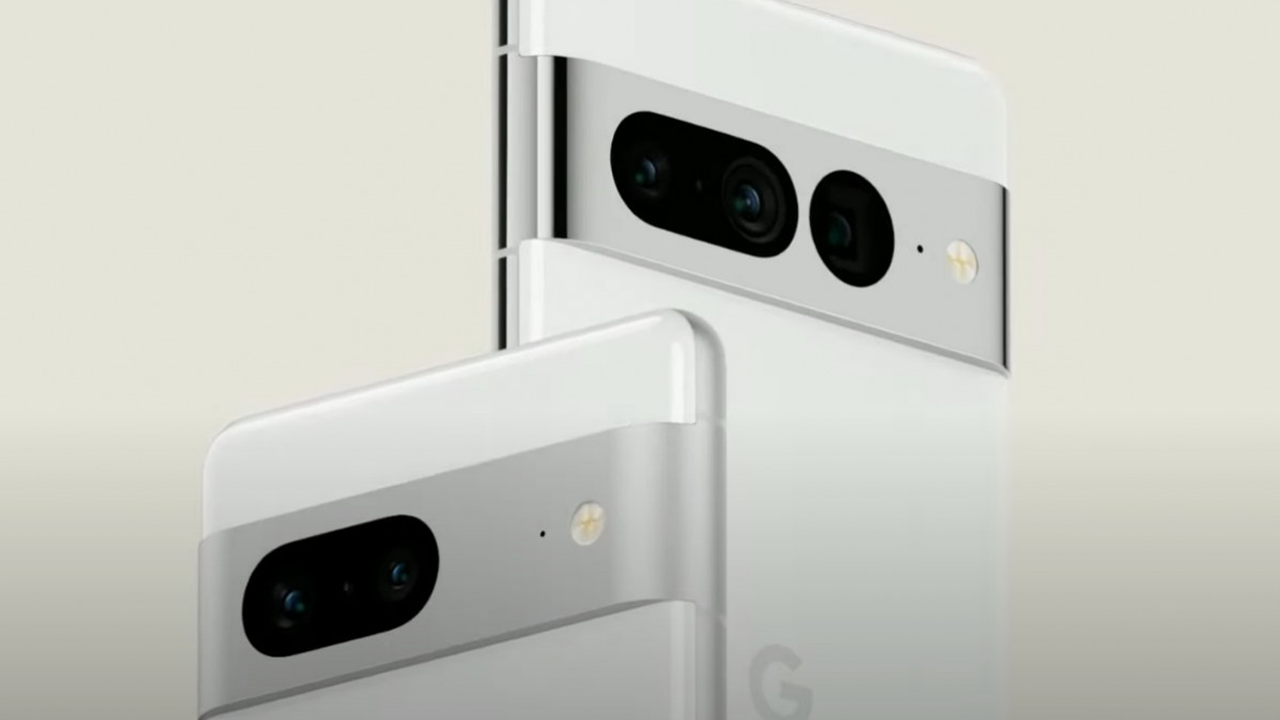 If you’ve seen the news, you already know about the new Pixel 6a. A more affordable Pixel is naturally enticing. However, if you’re looking for a more premium offering, Google also unleashed a teaser for the next series after the Pixel 6. Here’s what you can expect from the Pixel 7 series.

Though it’s not a launch yet, the teaser is just as good. Much like the Pixel 6 series, the upcoming flagship series will retain the camera bar. However, the latest iteration will use aluminum as material, smoothing its design seamlessly into the phone’s sides. Additionally, the cameras are much bolder, sitting more prominently on the bar. As always, the regular version will have two cameras, while the Pro version will have three. Unfortunately, the event did not reveal much more about the Pixel 7 besides what the rear looks like.

However, if that’s not enough, Google also teased an upcoming Pixel Tablet. Much like the smartphones, the Pixel Tablet will come with the Tensor chipset. The device has a sizable bezel but no home button. For cameras, it will have a single rear camera and a single front-facing shooter. It will also rock the tablet version of Android when it launches. It will launch next year.