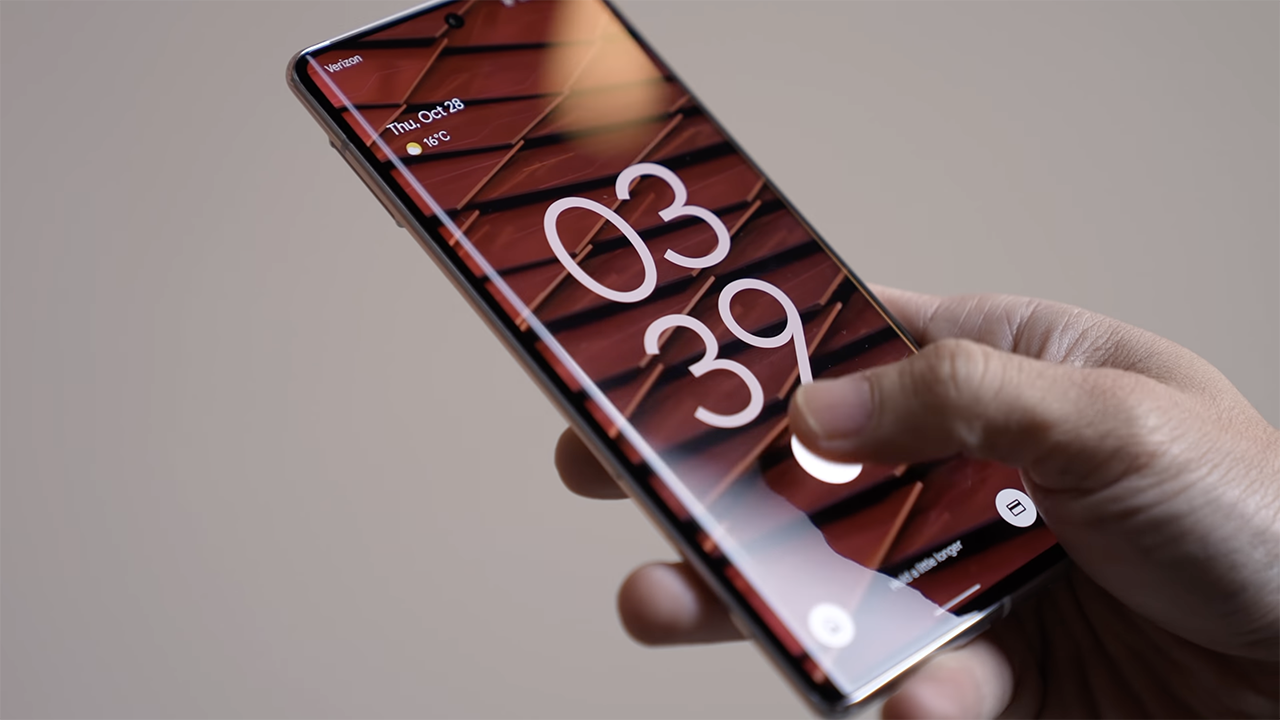 Mysterious. That’s one word to describe the rumored foldable phone from Google. Amid persistent reports from other smartphone brands like Apple, Google hasn’t revealed much about their own take on the emerging form factor. However, the rumored device suddenly boomed in popularity as of late. Representing one of the biggest leaks for the device, a new report has revealed the alleged name for the foldable product: the Pixel Notepad.

According to sources from 9to5Google, the sleek name is the current working title for the still-unannounced device from the developers of Android. Besides the name, the same source also confirms that the device’s price point will allegedly squeak in below the Galaxy Z Fold 3, which is still one of the priciest devices out today.

As expected, Google isn’t confirming or denying if these rumors are correct. However, a foldable device with a price tag below the current market leader is enough to pique a foldable follower’s interest. The foldable niche is still a premium market, despite efforts to push for more mainstream devices.

On the other hand, the “Pixel Notepad” name is also an interesting thread to follow. Though this is the first major leak for the device’s name, it’s not the first hint we’ve received for its eventual title. The report confirms that a previous working title was “Logbook.” Further, back in 2020 when the device was first rumored, it had the codename “Passport” attached.

“Pixel Notepad” is certainly the cleanest of the bunch. “Logbook” just sounds too office-y, and “Passport” might cause confusion with the Blackberry device of the same name. That said, Google can still change the device’s name before launch.