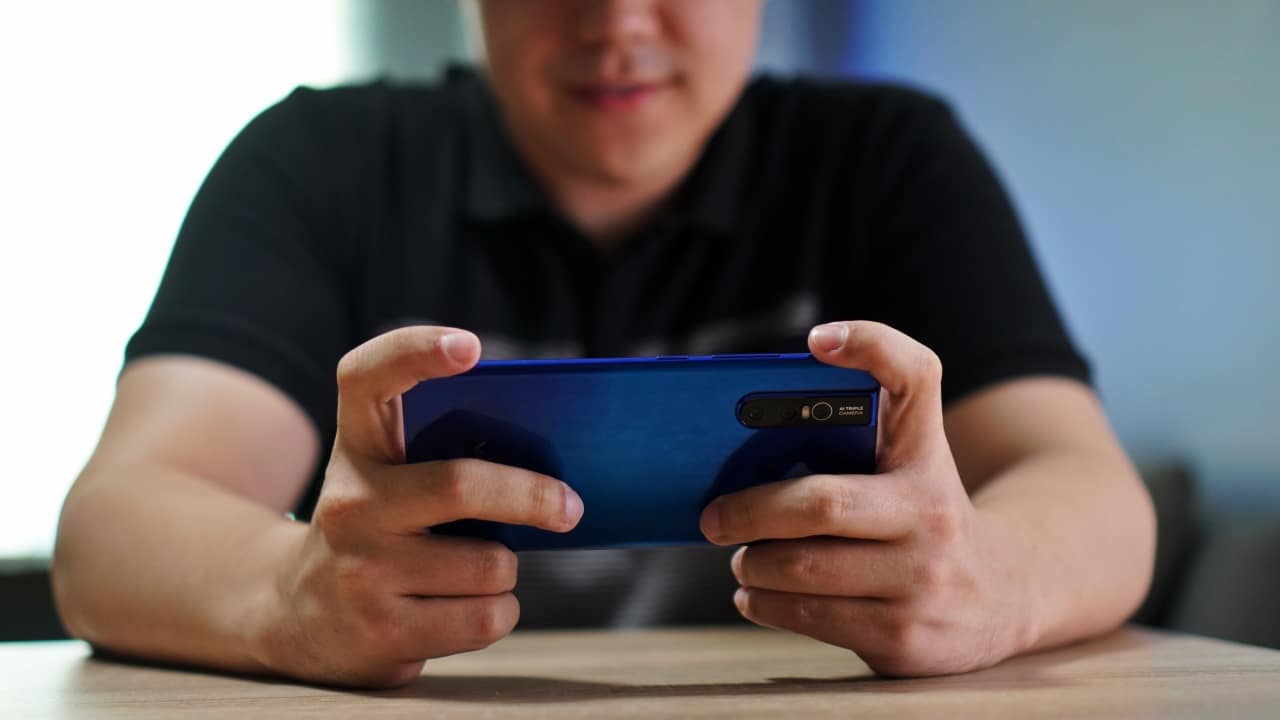 Google has started rolling out a monthly subscription service that gives you access to premium games without advertisements and in-app purchases. After the well-received launch of Apple Arcade, Google has followed suit with its own offering for Android devices.

The service is called “Google Play Pass” and is priced at US$ 4.99 per month. For the early birds, Google is giving away 10 days free and is also offering a one-year subscription for US$ 1.99 per month. For now, the rollout is limited to the US and we expect its launch in other markets soon.

At first, = Unlike Apple, Google is also not funding the development of the games or apps and is also not demanding exclusivity.

Monument Valley, Stardew Valley, Star Wars: Knights of the Old Republic, and Terraria are headlining the initial games offered. Apps like AccuWeather and Facetune will also be available as part of Play Pass.

The search giant has confirmed that it will be launching new titles every month. There’s also classic time-killers like Reigns: Game of Thrones, Risk, and many more. To make all of these apps and games easier to find, Google has added a new Play Pass tab for subscribers.

Google Play Pass is compatible with Android mobile, laptop, and tablet devices with Play Store version 16.6.25 and above, and Android version 4.4 and above.