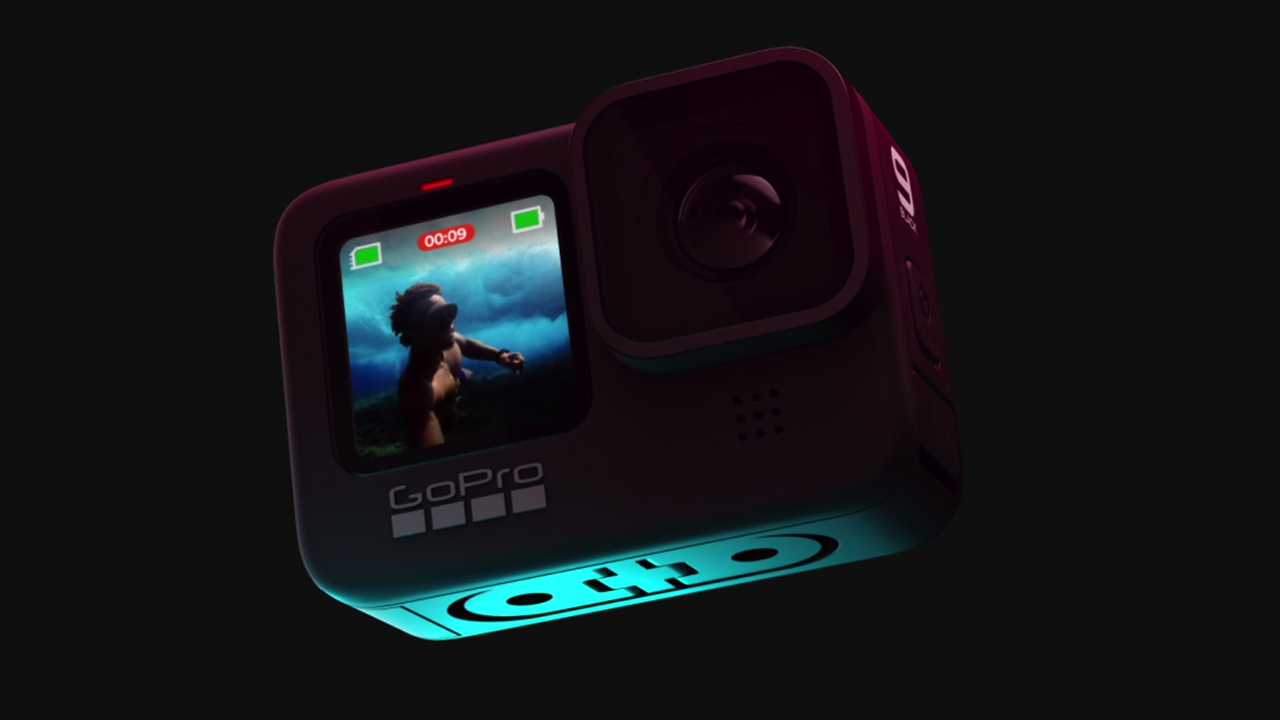 GoPro has released the latest iteration of its flagship camera. The new GoPro HERO9 Black brings major improvements across the board from bigger resolution to a whole new display upfront. It also brings battery life and performance improvements over its predecessors.

The main highlight of HERO9 Black is its improved camera resolution. This year, GoPro is upping the resolution for photo stills: it can now shoot 20-megapixel images. This is a considerable improvement over its predecessor’s 12-megapixel photo still.

Video performance has been given a boost too. Users can now shoot up to 5K videos on this camera. However, frame rates are limited to 30fps so users should stick to 4K for recording 60fps videos. HyperSmooth 3.0 is here too, bringing in-camera horizon leveling.

This year, GoPro is also bringing back a huge, missing feature from last year’s HERO8: detachable lens cover. The company is introducing a “Max Lens” mod this October to make use of the feature. This mod brings ultra-wide lens and max HyperSmooth technology allowing for a more cinematic effect.

Speaking of mods, users can still select from a variety of choices such as media mod, light mod, and display mod.

Another addition to the GoPro HERO9 Black is an LCD color display on the front. As such, users can now preview images and videos on the fly without resorting to the display on the back.

Meanwhile, the display on the back also gets some nifty upgrades. The company is sticking a bigger 2.27-inch touchscreen display this time around, which is a boost from its predecessor’s 1.95-inch display.

To accommodate all these improvements, HERO9 Black comes with a bigger 1,720mAh removable battery. The company touts 30% more battery life with this when compared against the HERO8.

The GoPro HERO9 Black is now available to purchase for US$ 449.99. It can also be had for US$ 349.98 when purchased with a GoPro Plus subscription. Each purchase comes with an included 32GB SD card to get users up to speed.