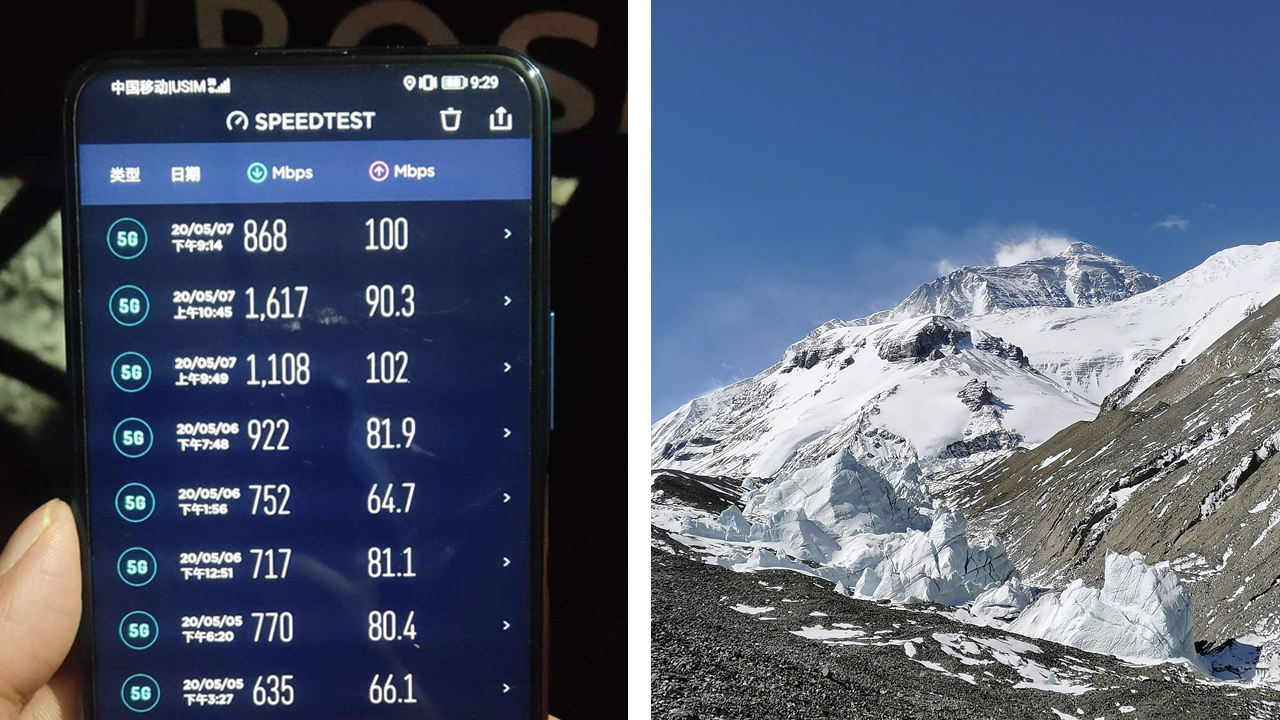 How far can a smartphone maker go to promote a new device? For Honor, the sky is literally the limit. Recently, the company sent two of its newest phones to Mt. Everest, one of the first sites to get a fully functional 5G network from Huawei. 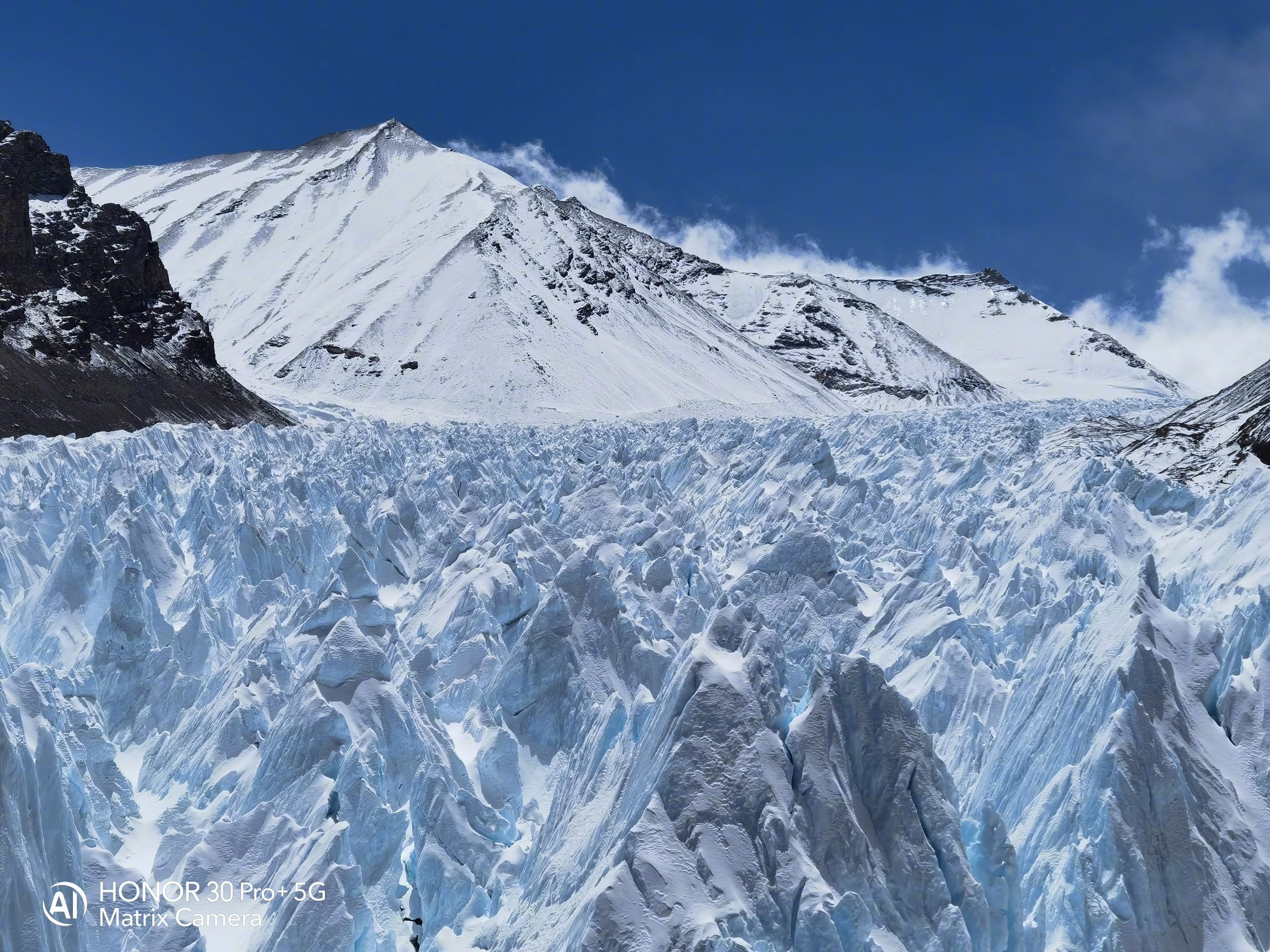 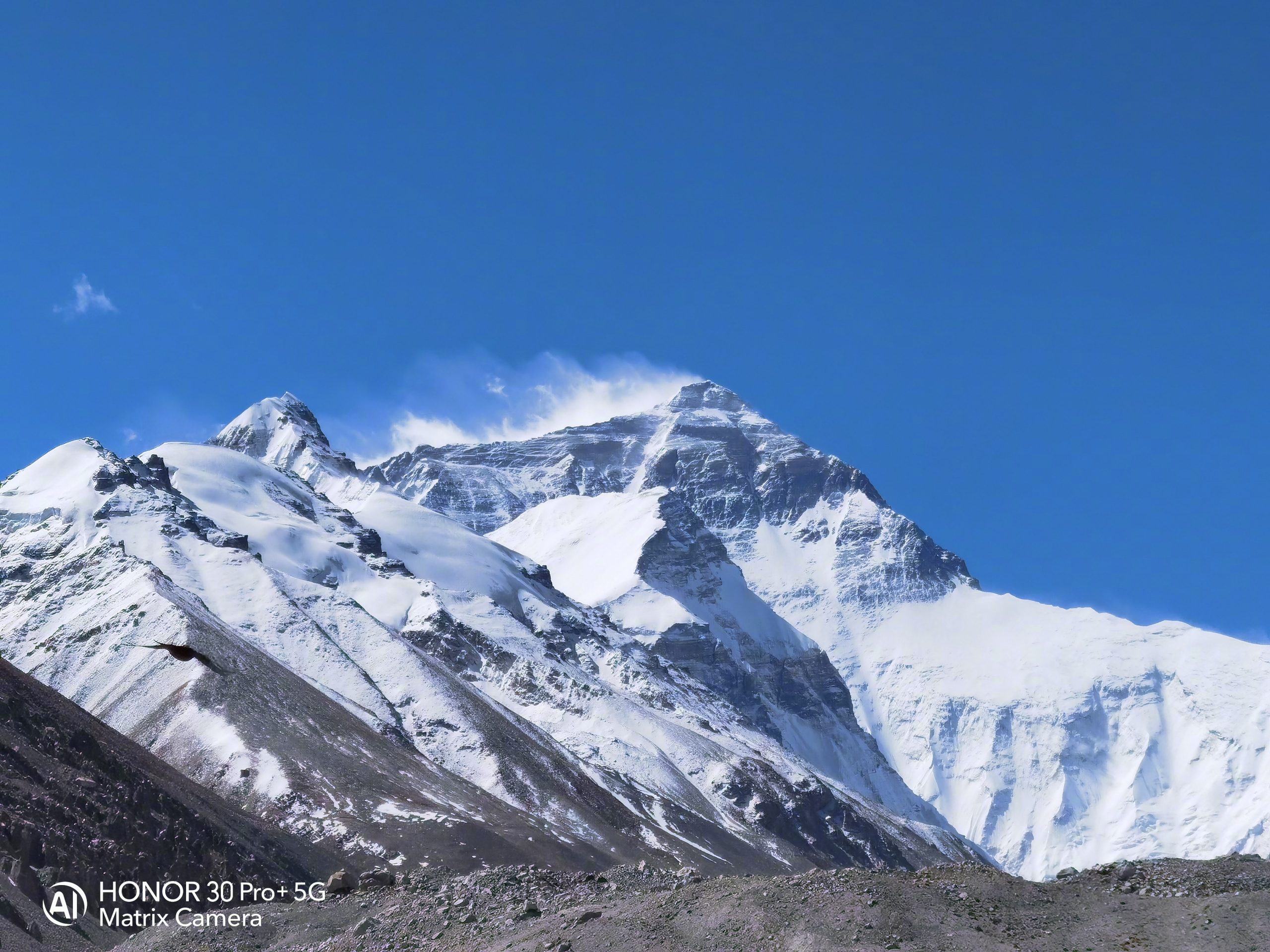 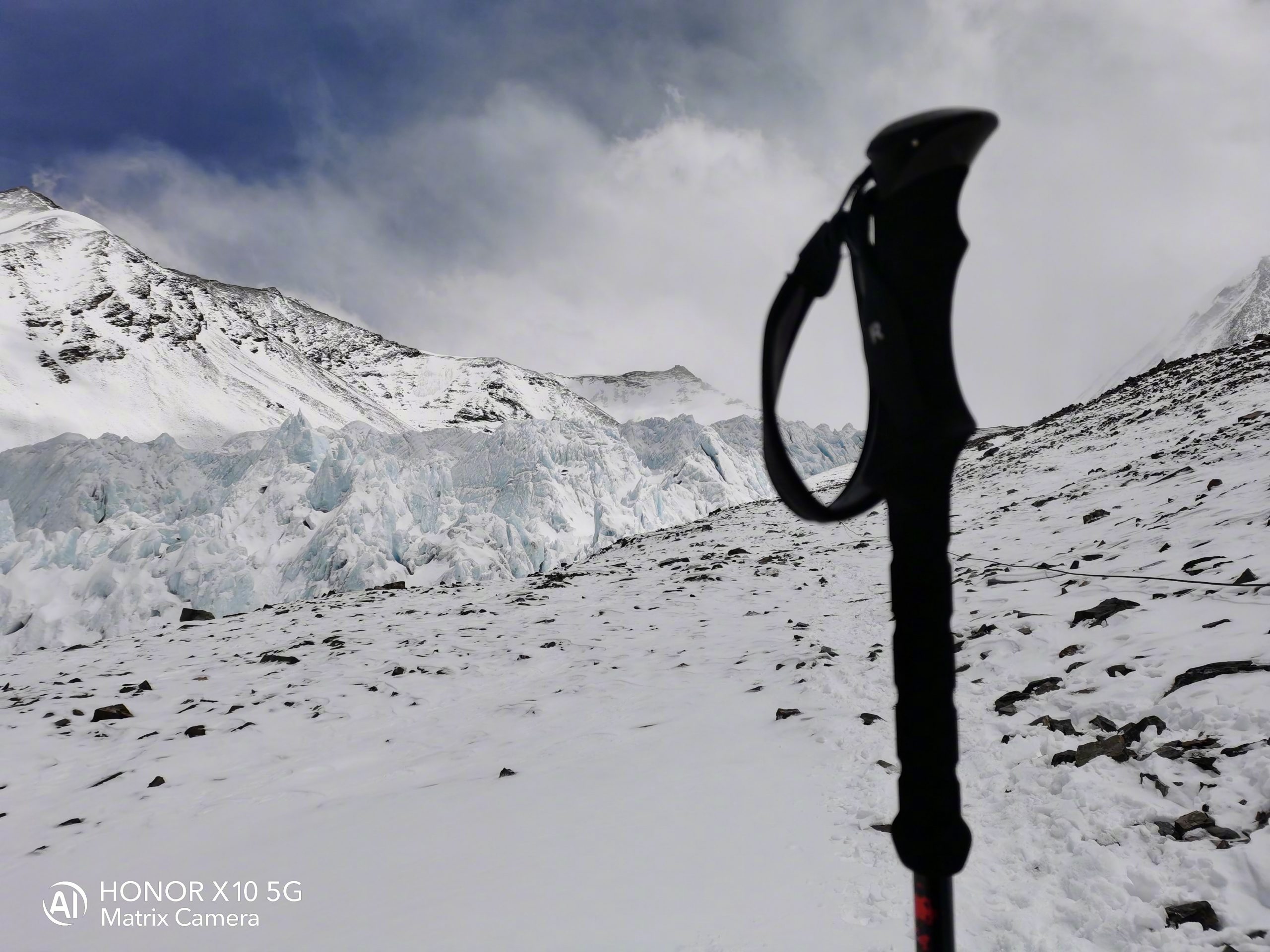 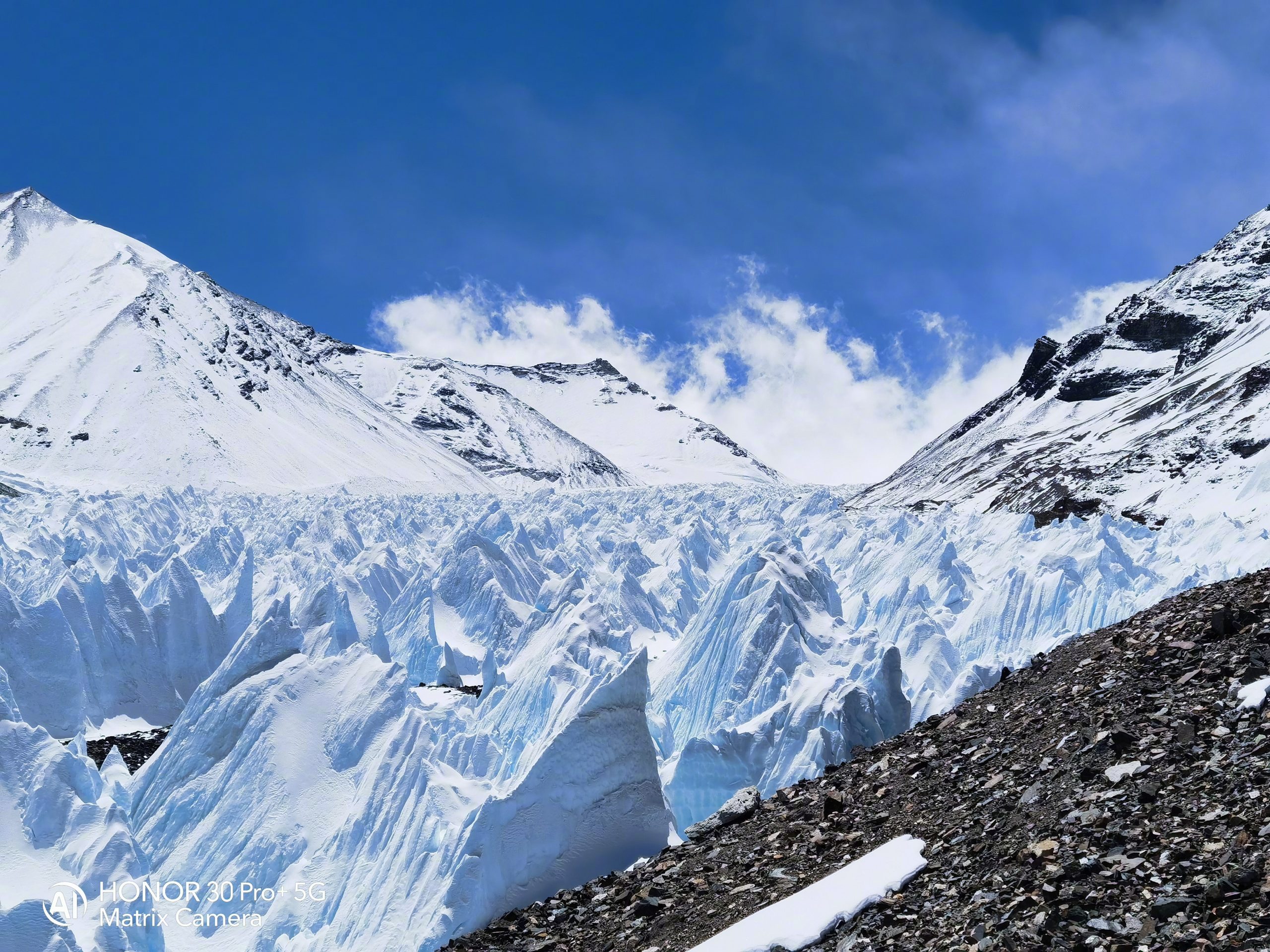 The Honor 30 Pro+ shot four 12-megapixel photos using the pixel-binned 50-megapixel main Sony IMX700 sensor. Besides the main sensor, the phone sports a 16-megapixel wide-angle lens and an 8-megapixel periscope lens. Though impressive, the sample shots did not use the long-range periscope lens. 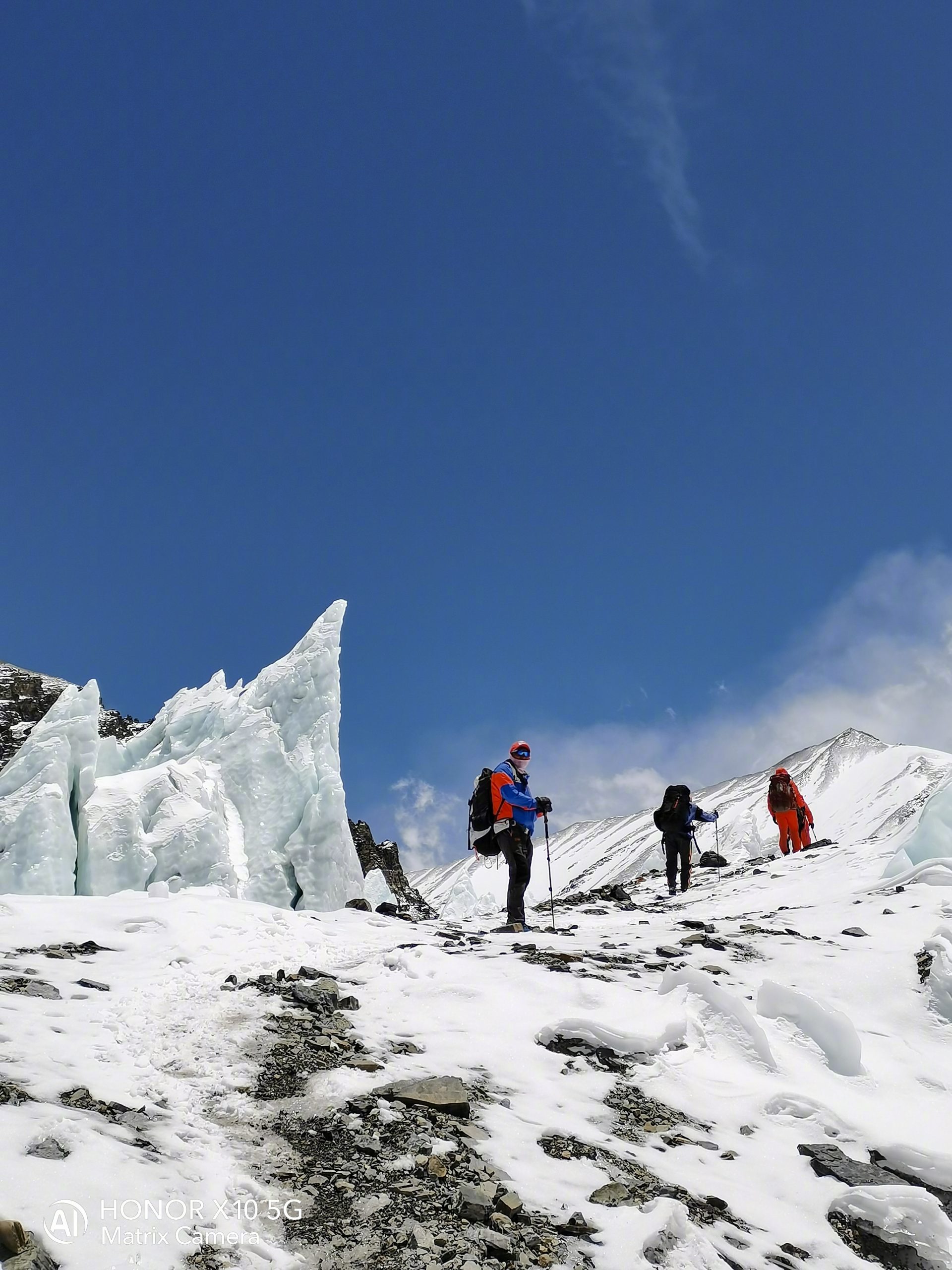 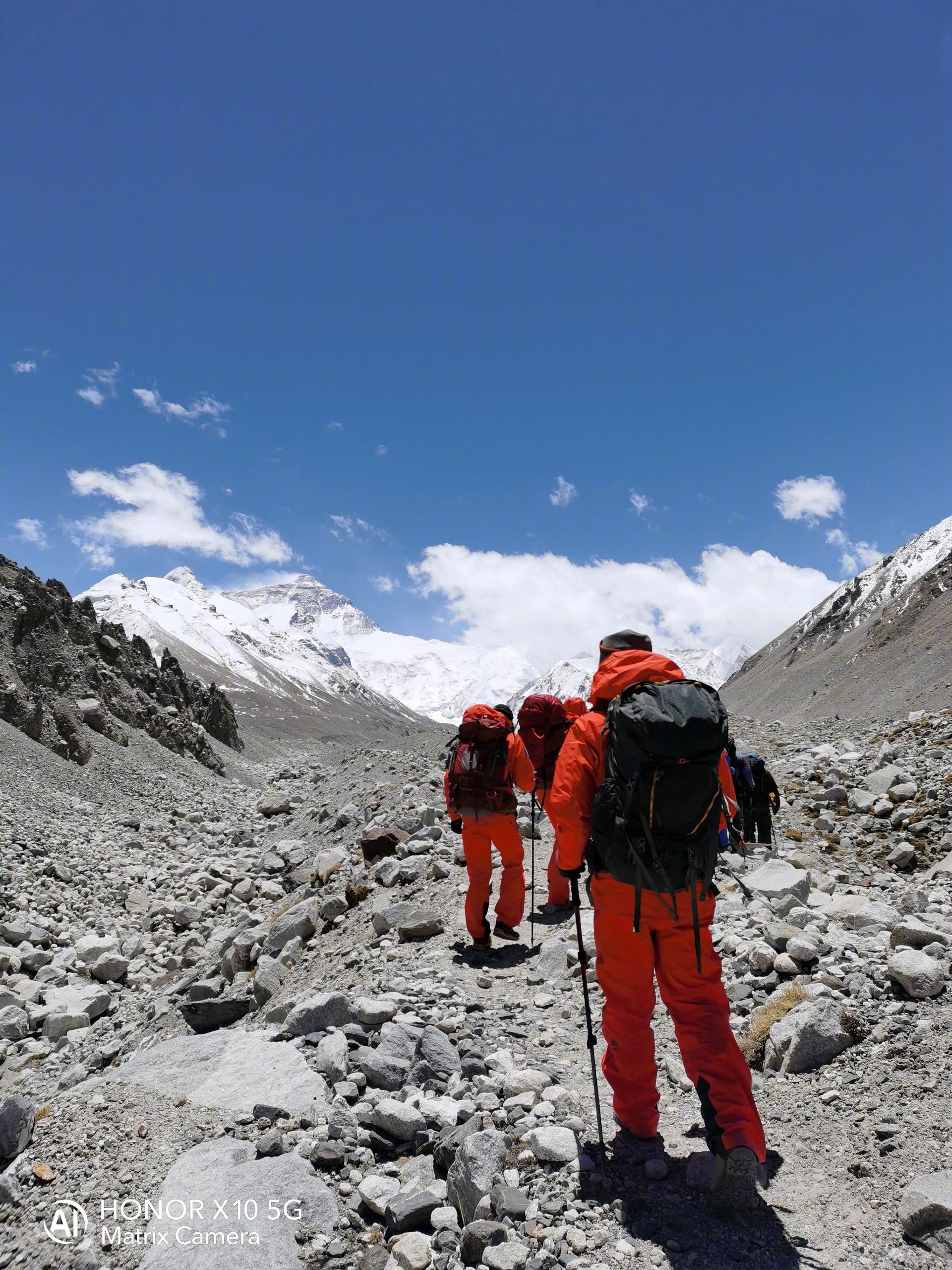 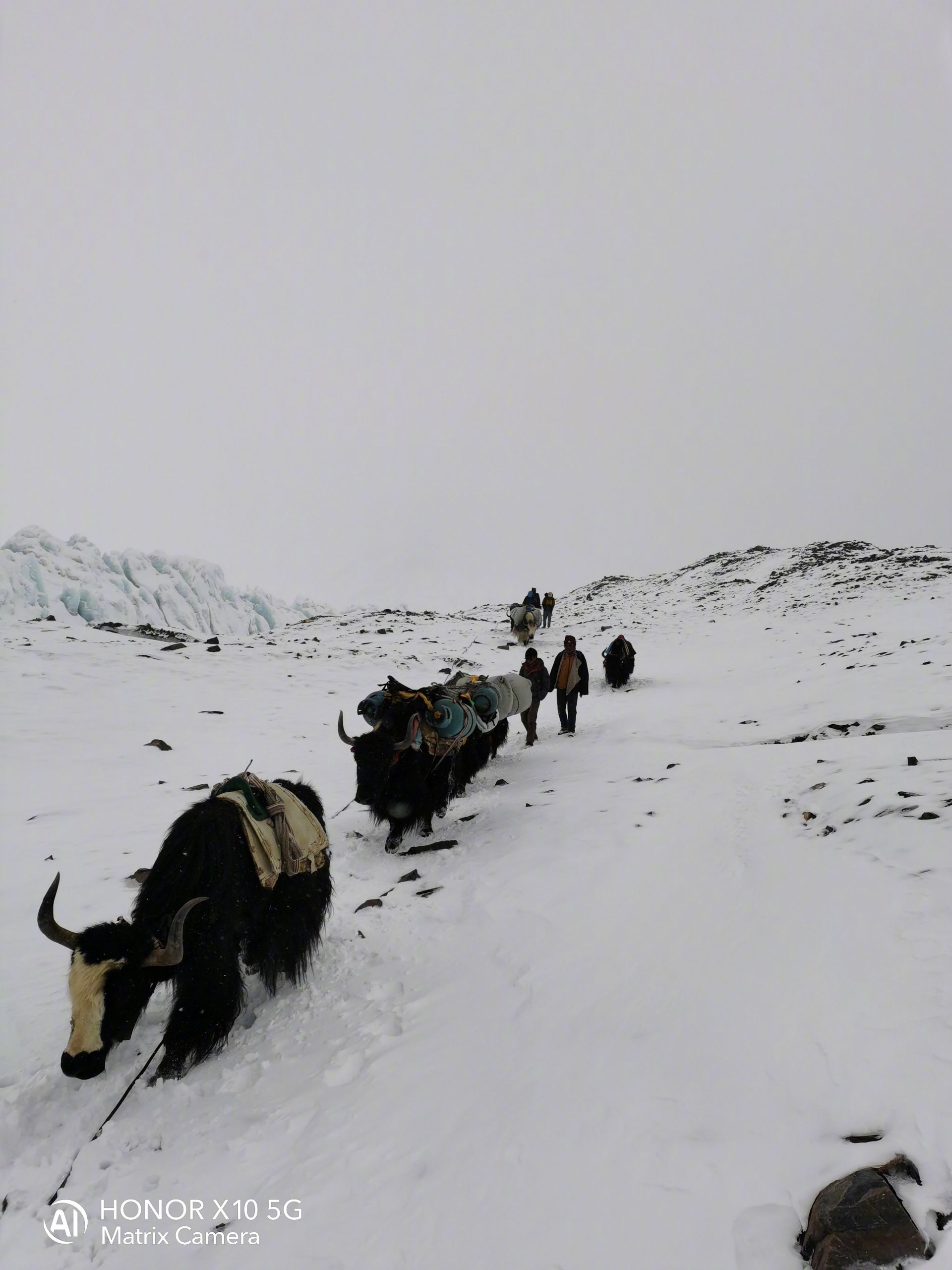 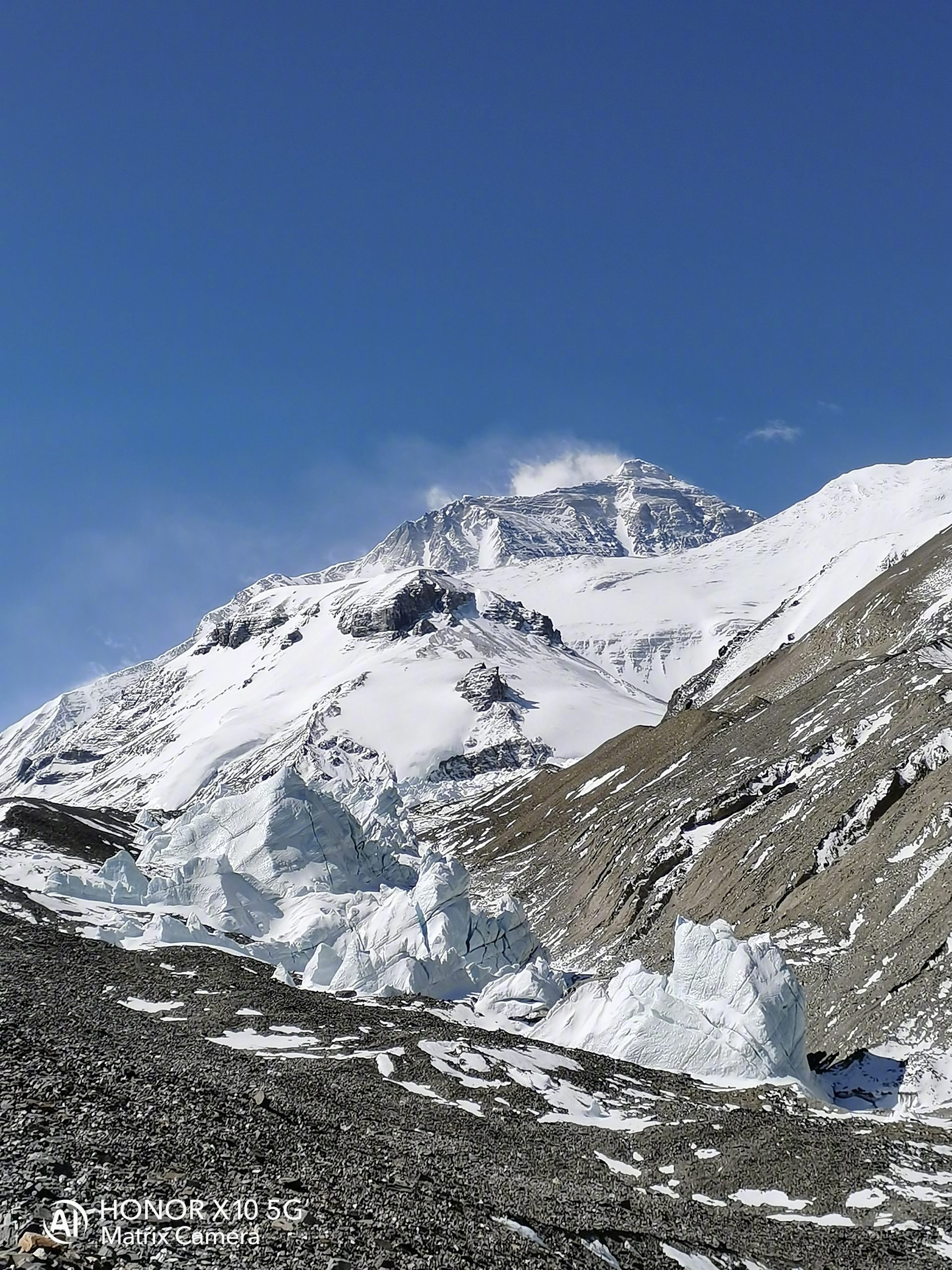 Meanwhile, the unannounced Honor X10 5G took 10-megapixel sample shots using the reported 40-megapixel rear camera. According to leaks, the smartphone will sport a custom Sony IMX600y main sensor. With the scant details made official, this is the very first time we’re seeing the smartphone out in public.

As for the 5G connectivity, the Honor X10 5G achieved up to 1617Mbps download speeds and up to 90.3Mbps upload speeds. Impressively, the phone experienced only 74 milliseconds of ping.

Supposedly, Honor will announce the new smartphone later this month. Meanwhile, the Honor 30 Pro+ is already available starting at CNY 4,999 (or approximately US$ 706).