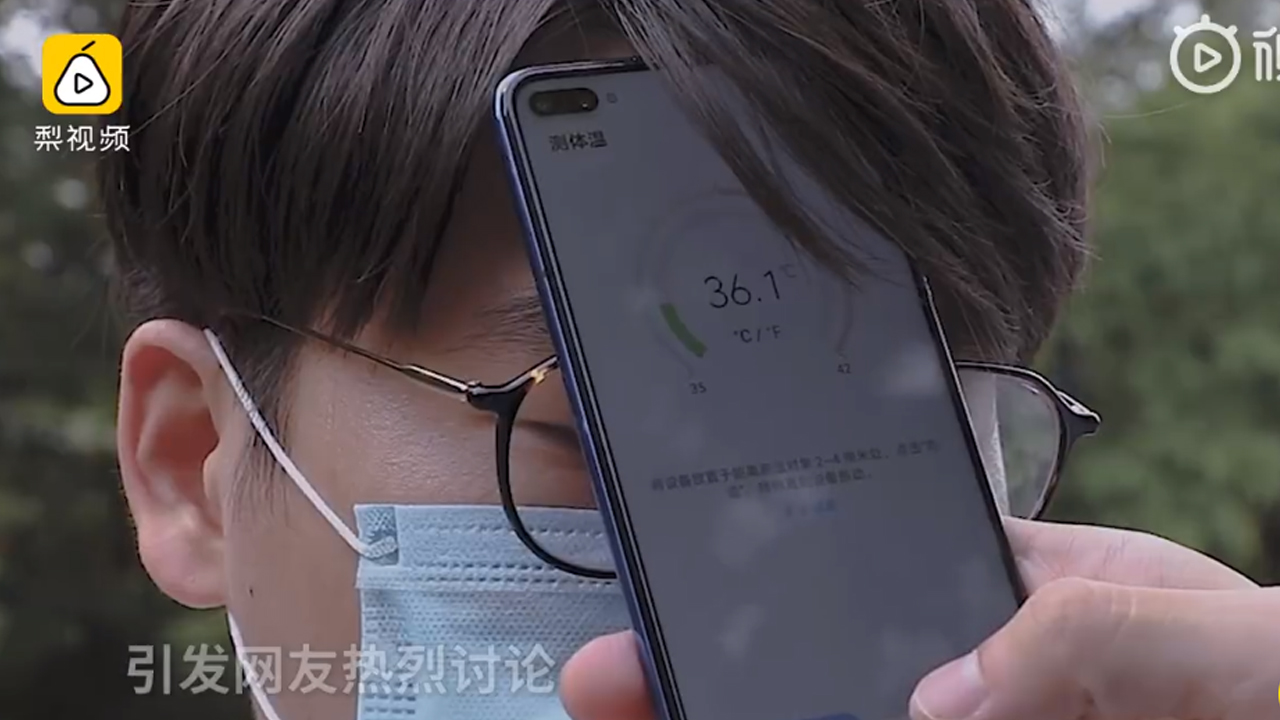 Temperature guns are now a part of our daily toolkits. Since the start of the pandemic, establishments have started using temperature checks as a rudimentary COVID-19 check. Regardless of its accuracy, the useful and swift tool can detect other fever-inducing diseases in individuals. Naturally, the next step is to make the tool available for the general public.

One of the first smartphones to do so, the recently announced Honor Play 4 Pro will come with a built-in temperature sensor. According to Honor’s Weibo account, the smartphone can detect temperatures between -20 degree Celsius and 100 degrees Celsius, more than enough to detect a potential fever. Further, Honor demonstrated its use to measure temperatures on foreheads and wrists. The temperature sensor only needs to go close to the intended target, rather than touching it directly. 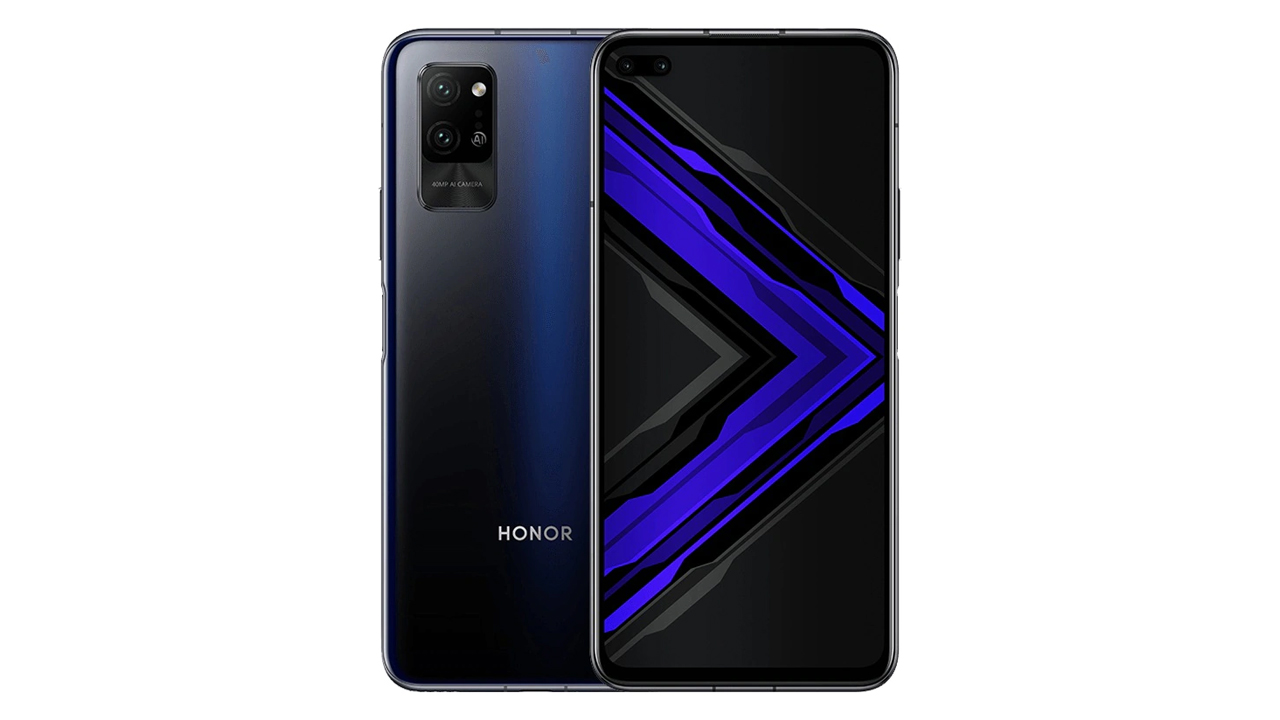 As for its other features, the Honor Play 4 Pro is a capable daily driver. The 6.57-inch smartphone sports a Kirin 990 octa-core chipset, 8GB of RAM, 128GB of internal storage, and an Android 10 build with Google Play Services. On its rear panel, it carries a 40-megapixel wide + 8-megapixel telephoto dual rear camera setup. On the flipside, it has a 32-megapixel wide + 8-megapixel ultrawide selfie shooter setup. The smartphone grabs its power from a non-removable 4200mAh battery, compatible with 40W fast charging. 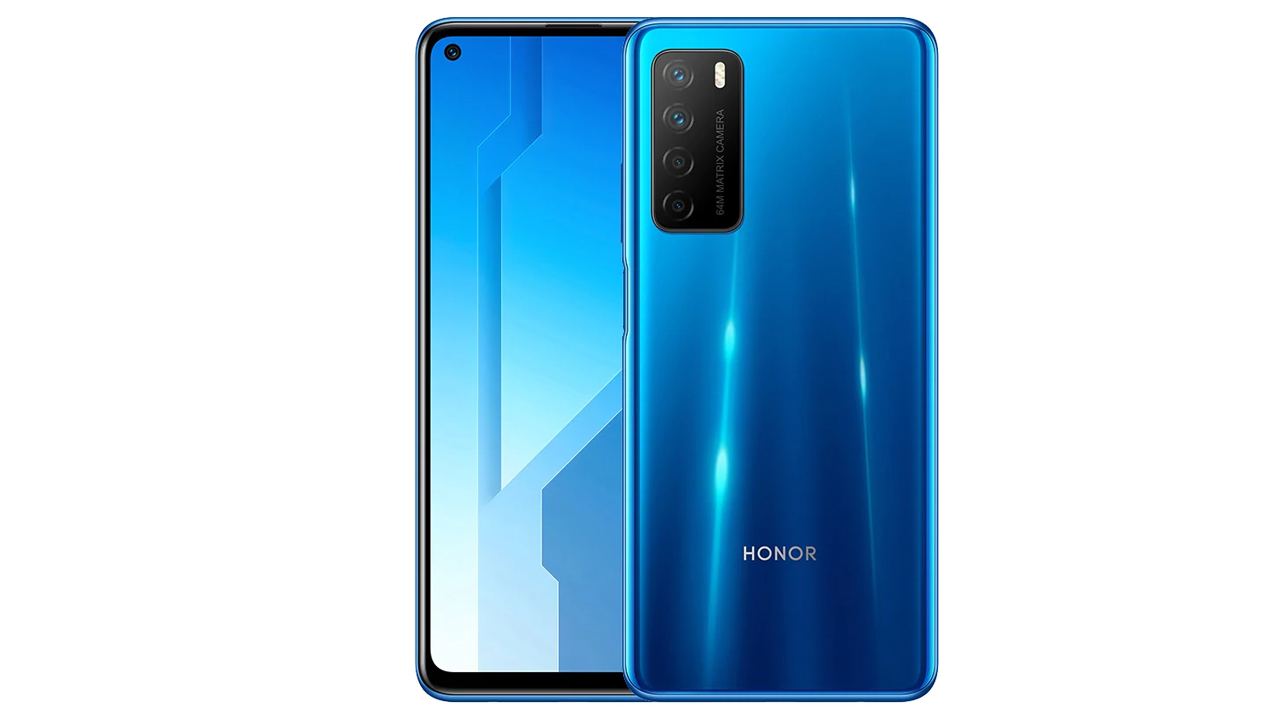 The Honor Play 4 Pro also has a little sibling, the Honor Play 4. The larger 6.81-inch smartphone has a MediaTek MT6873 octa-core chipset, 8GB of RAM, and 128GB of expandable internal storage. Behind, it carries a 64-megapixel wide + 8-megapixel ultrawide + 2-megapixel macro + 2-megapixel depth quad camera setup. It also has a single 16-megapixel selfie shooter. For power, it has a 4300mAh battery, compatible with 22.5W fast charging.

SEE ALSO: Honor X10 is a flagship phone with 5G and pop-up camera