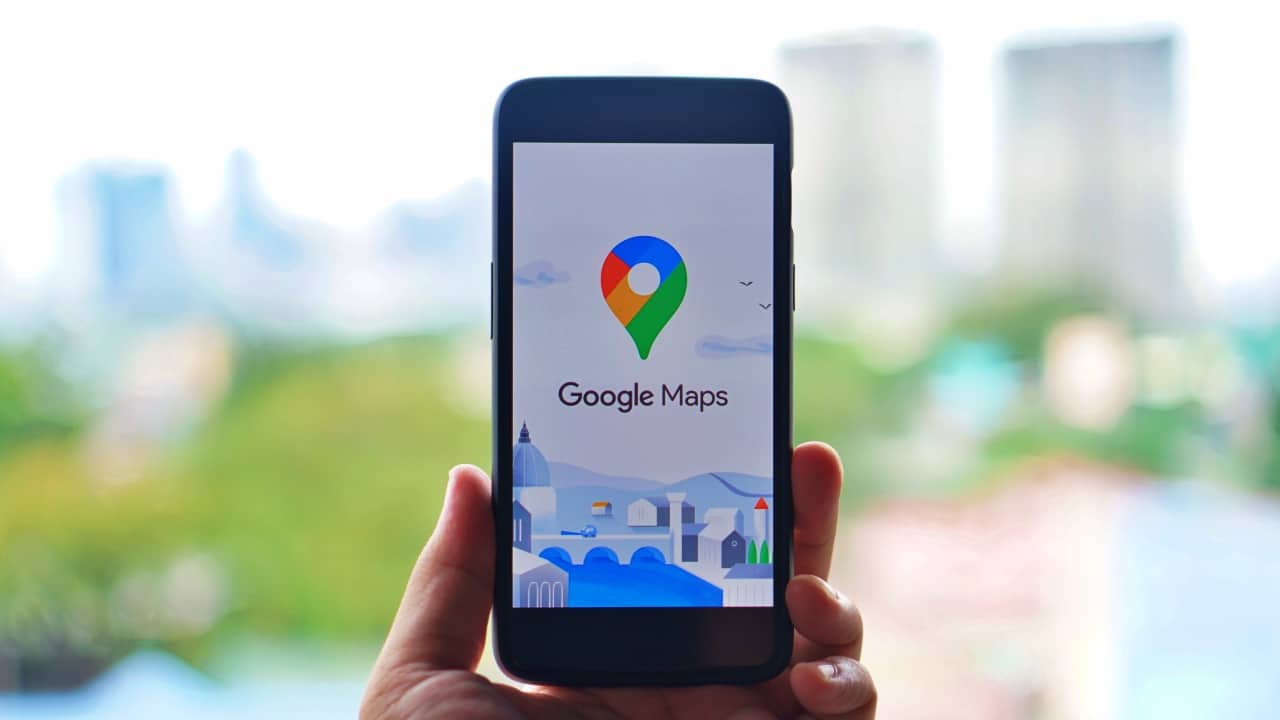 The Indian Space Research Organisation (ISRO) and MapmyIndia have joined hands to develop an indigenous alternative to Google Maps. Indian developers are being encouraged to become self-reliant, and the government is open to partnering with local firms.

ISRO has signed an MoU with geospatial technology company CE Info Systems, which MapmyIndia owns. According to MapmyIndia CEO and Executive Director, Rohan Verma, the services will combine the power of the company’s digital maps and technologies with ISRO’s catalog of satellite imagery and earth observation data.

Elaborating about the partnership, ISRO in a statement said, “The collaboration will enable them to jointly identify and build holistic geospatial solutions utilizing the earth observation datasets, “NavIC,” Web Services and APIs available in MapmyIndia, “Bhuvan,” “VEDAS” and “MOSDAC” geoportals.”

India has developed its own GPS alternative called the NavIC, and it’s now operational for commercial use. Many new chipsets from MediaTek and Qualcomm support NavIC, along with American GPS and Russian GLONASS.

Thanks to the partnership, ISRO can leverage its data for analysis, meteorology, and geo-observation. On the other hand, MapmyIndia has accurate data about millions of villages, towns, and roads. The two can collaborate to make a detailed solution that’s hyper-local.

Unlike Google Maps, MaymyIndia says it does not have an advertising business model to protect the user’s privacy. The business model is based on delivering digital map data products, navigation solutions, mapping APIs, automotive technology platforms, geospatial analytics, and GIS solutions.