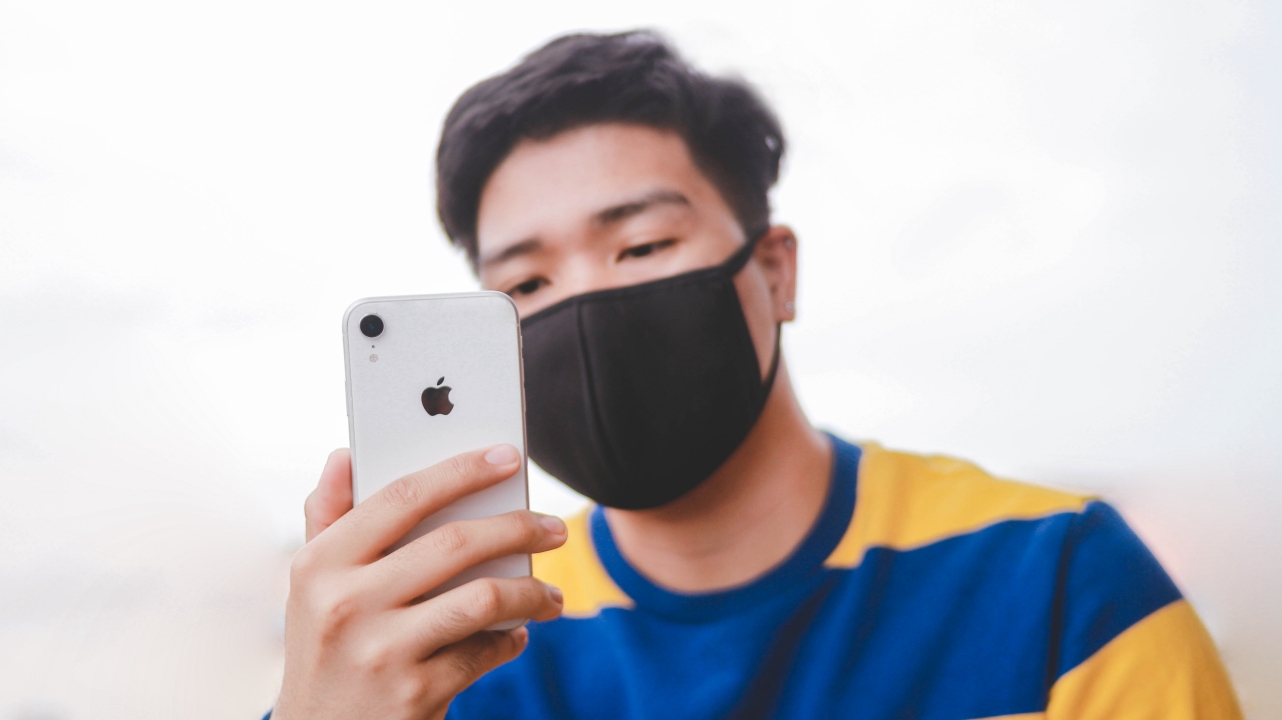 Apple first released iOS 14.5 and iPadOS 14.5 in February through its developer and public beta programs. A stable release is now rolling out for all users, and it contains a lot of new features that’ll make your life easier, but the same can’t be said about Facebook.

The update has a new privacy change that gives users more transparency and control over apps that want to track them for advertising. Apple is officially calling it App Tracking Transparency (ATT). Of course, it’s not just Facebook that will feel the impact of ad tracking being an opt-in feature; the entire advertising industry undoubtedly will also.

You can download iOS 14.5 or iPadOS 14.5 right now by going to Settings, followed by General, and finally Software Update. Just download and install the update, and you’re good to go. Once the device restarts, the new transparency controls are available under the Privacy banner in the Settings app.

If you allow apps to ask to track you, you’ll start to see prompts when you launch updated apps requesting permission to track your activity. Facebook alleges that Apple wants to reduce advertisements so that services are forced to opt for a subscription model, in turn, using App Store’s payment processing system.

FaceID with a mask on

The update also includes a nifty new trick that’ll come in very handy amid the Coronavirus pandemic. Due to a mask, Face ID doesn’t work, forcing users to depend on a passcode. Now, you can set up your Apple Watch to unlock your iPhone when you’re wearing a mask. A new “Unlock with Apple Watch” option is available in the Settings app.

iOS 14.5 has also upgraded Siri. There are now two voice options for those with English set as the main language on their devices. Siri will no longer default to a female’s voice, and you’ll be asked for your preference.