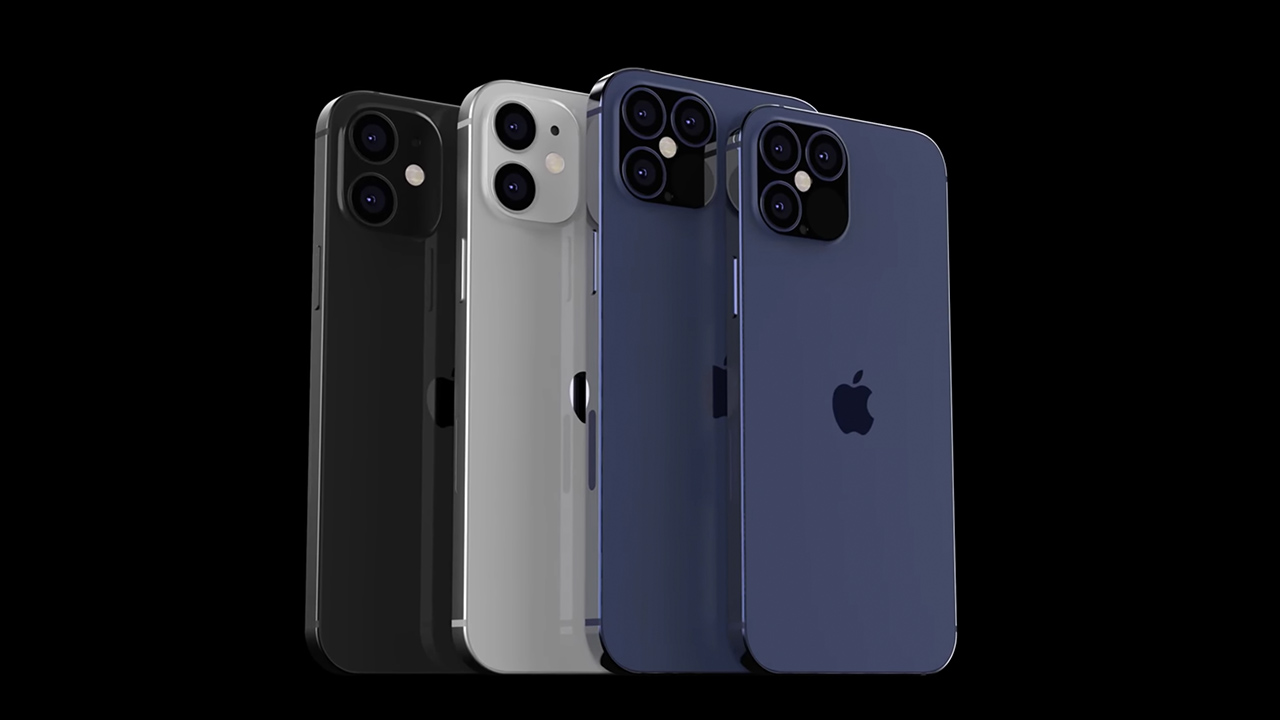 The iPhone 12 series leaks just keep coming. Recently, a rumor suggested that Apple may not bundle a charger for the iPhone 12 out of the box. Other leaks suggest the upcoming iPhone may put a LIDAR scanner or a 120Hz refresh rate on its display. Now, a new leak suggests the iPhone 12 will shoot 4K video at 240fps.

According to Max Weinbach and Filip Koroy of EverythingApplePro, the iPhone 12 series will allow users to record 4K videos at 120fps or 240fps. This is a huge step-up in the iPhone’s default video recording capabilities. Right now, all iPhones are only capable of recording 4K videos at 60fps. Users who need to record 240fps videos have no option but to use 1080p.

The upcoming features will supposedly allow for high-resolution slow-mo videos. Weinbach has already found references for the new capability on iOS 14 beta. Koroy suggested that Apple could use upscaling technology to allow for 120fps or 240fps video recording at 4K. Either way, the upcoming A14 chipset will allow for this capability in all iPhone 12 models.

All in all, the iPhone 12 series is shaping up to be one of the best flagships in 2020. All leaks indicate a more powerful camera setup, as well as a refined design. Leaks also suggest a smaller notch and a better display this year. Combine those leaks with advanced features introduced in iOS 14, and we’ve got an Apple flagship that can surely beat the competition.