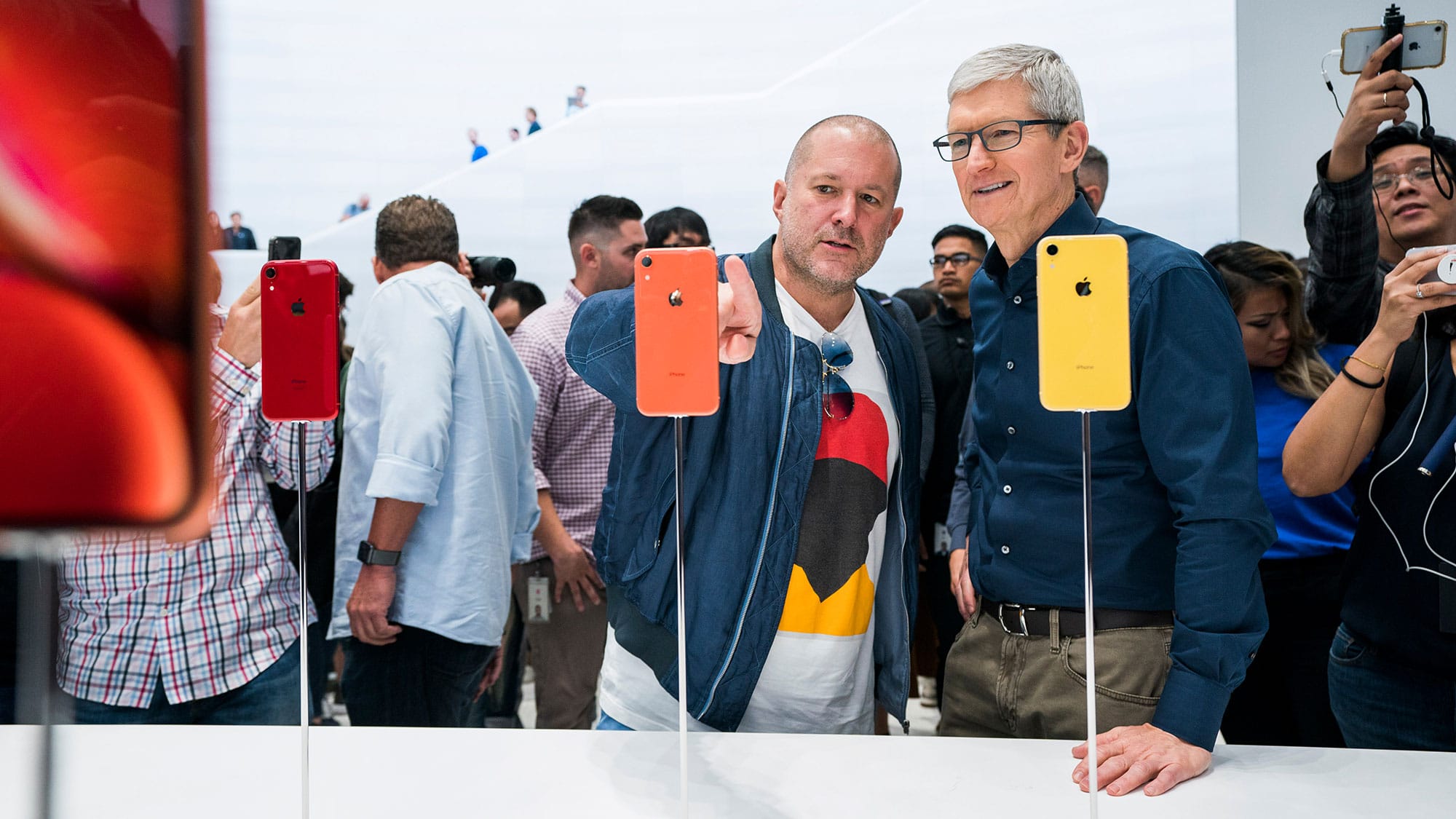 If you’ve been an Apple fan for a good part of the last decade or so, chances are you know of Jony Ive, or at the very least, have heard an ad with his iconic English accent voice over.

Ive is Apple’s Chief Design Officer and has played a pivotal role in influencing the design of many if not all of Apple’s products including the iPhone.

Ive’s departure, following almost 30 years at Apple, does not mean Apple will be without Ive’s touch. Apple will remain a major client of his firm.

“Apple will continue to benefit from Jony’s talents by working directly with him on exclusive projects, and through the ongoing work of the brilliant and passionate design team he has built,” said Apple CEO Tim Cook.