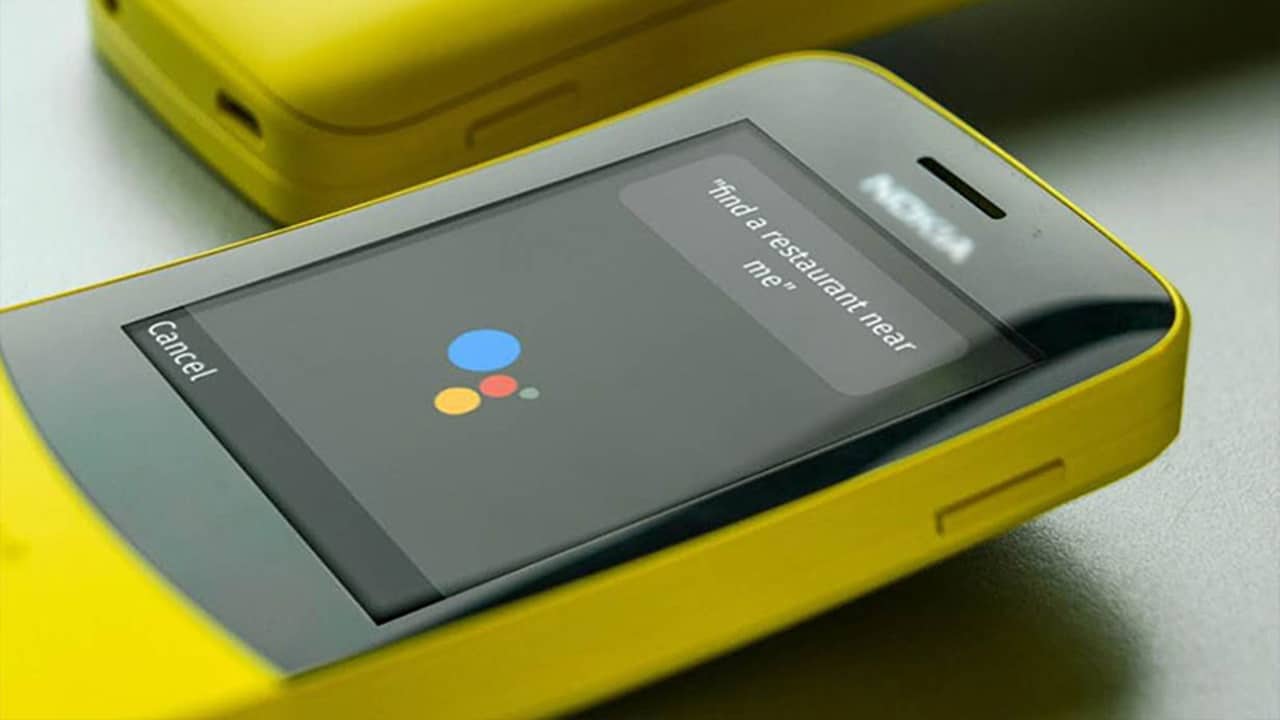 When we talk about feature phones, we think of a basic cellular handset that’s primarily used for calling and texting. But with the introduction of the new KaiOS, which was first featured on the new Nokia 8110 4G, smartphone apps are getting ported to phones with keypads.

You may not know KaiOS, but it’s already on over 40 million feature phones and Google just invested US$ 22 million as part of a Series A investment.

KaiOS is practically Firefox OS reborn and it’s not only on new Nokia feature phones, but also on TCL and Micromax’s, as well as carrier phones from Jio, AT&T, T-Mobile, and Sprint.

Phones running KaiOS are not your usual call and text devices; they also have LTE, Wi-Fi, and GPS. Their initiative to bring people online gets a boost from Google’s investment hence the smartphone-like apps.

As part of the investment, Google will port their apps including Maps, YouTube, Search, and even Assistant. Voice-activated artificial intelligence on feature phones will be a big jump from just typing on the keypad.

KaiOS is based on HTML5, so we might see more familiar apps become available in the coming months.

Something about the color 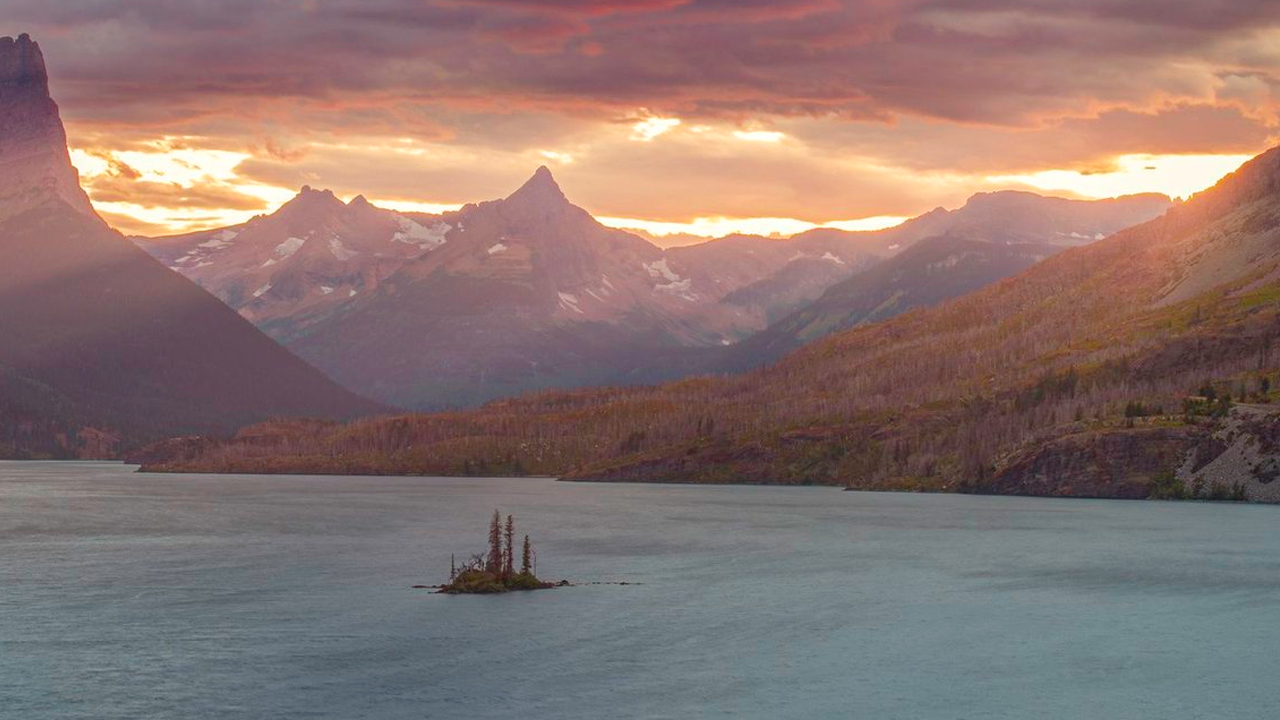 Wallpapers are one of the most personal ways to customize our phones. Whether it’s a photo of a loved one, a pop culture icon, or just a default one, smartphones become much more colorful and dynamic because of wallpapers. That said, the only time you should fear a wallpaper is when you accidentally show off a very NSFW wallpaper to a very SFW public. However, a new and mysterious wallpaper is striking fear into the hearts of every Android user.

WARNING！！！
Never set this picture as wallpaper, especially for Samsung mobile phone users!
It will cause your phone to crash!
Don't try it!
If someone sends you this picture, please ignore it. pic.twitter.com/rVbozJdhkL

Further, when posted to Weibo, the photo changes, losing its purplish-orange hue. In its altered form, the wallpaper becomes harmless. The leaker suspects that the Chinese social network filters out the photo’s “harmful ingredients.” 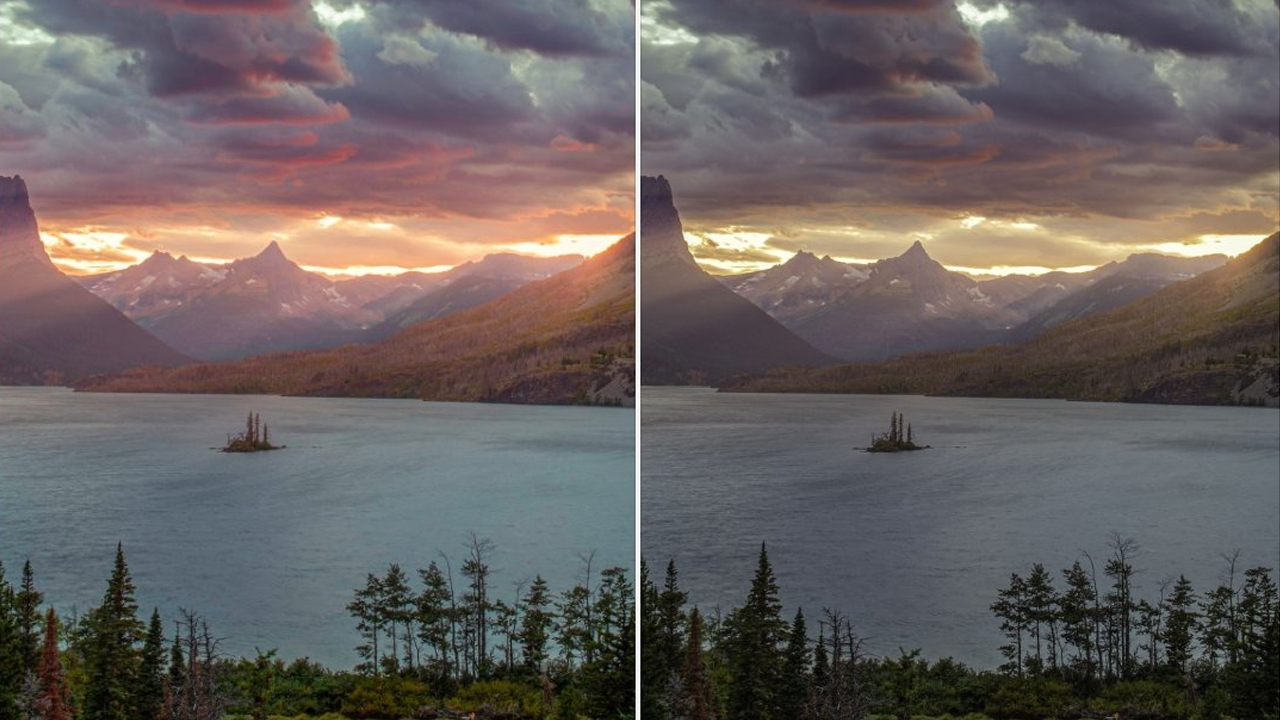 (As I was writing this article, I tried putting the photo on Photoshop to analyze its elements. When I downloaded it directly from Twitter and placed it on the software, Photoshop also filtered the hue out. There’s something off about this photo.) 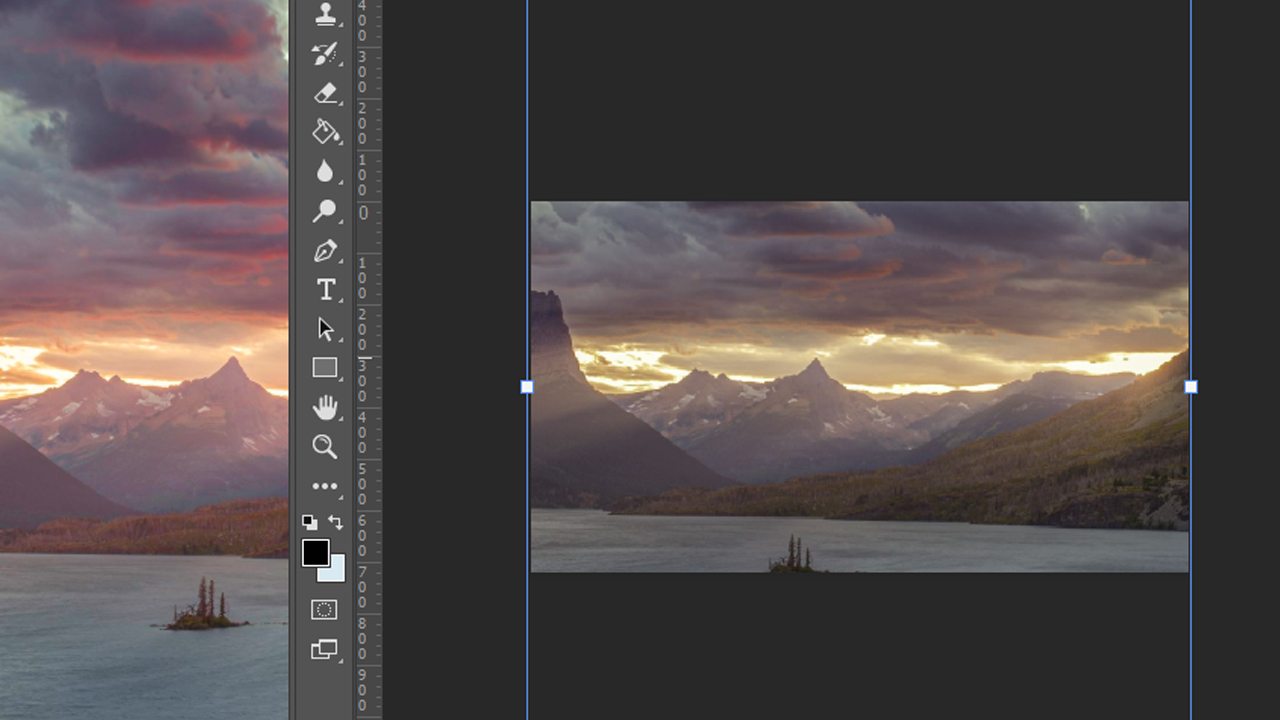 Naturally, after the leaker posted the photo, curious users tried the wallpaper for themselves. As expected, Ice Universe’s warning turned into reality for some. Strangely, the wallpaper’s mysterious power picks and chooses which smartphones to brick. However, based on the flurry of responses, it’s exclusively an Android issue. Besides Samsung models, Google’s Pixels and Xiaomi’s phones are victims. Curiously, only newer models are affected.

@UniverseIce This is an android issue sadly is affecting also google pixels as well pic.twitter.com/HZTtogLfwB

According to a Korean forum, the problem lies in the wallpaper’s image profile. Apparently, the raw image was created using GIMP, a Photoshop alternative. Unlike other image manipulation software, GIMP operates in color profiles beyond those that Android is compatible with. As such, Android gets confused when loading the photo as a wallpaper, causing crashes and bricks. Some have also speculated on an error in encoding. Regardless, it seems that the photo’s color profile is at fault.

Still, don’t try it out. If you do try it out, convert it to sRGB first.