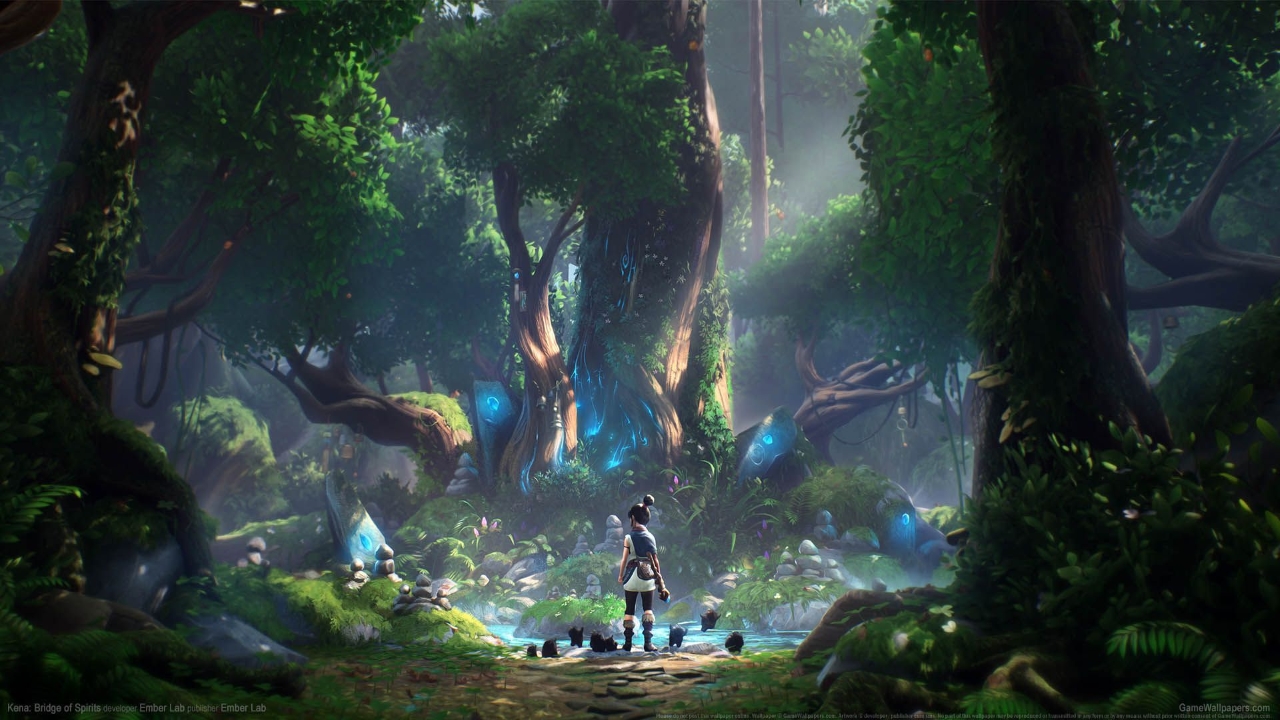 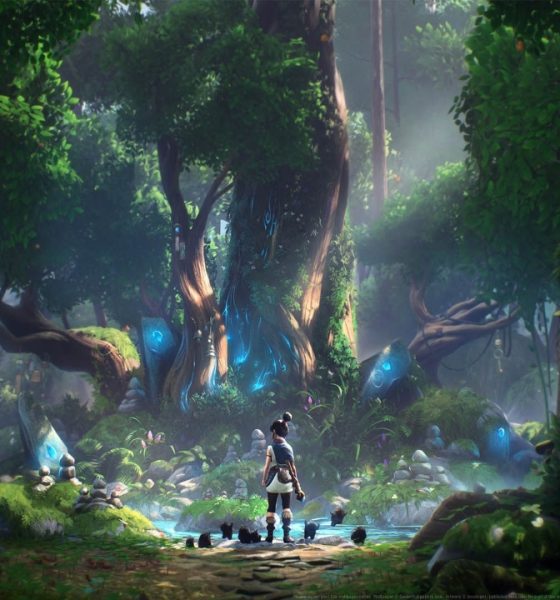 Kena: Bridge of Spirits is an action-adventure third-person video game. The game is developed and produced by Ember Lab. In the game, you play as Kena. She’s a young spirit guide who uses her magical abilities to help people pass on into the spirit world.

The game is stunning and deep dives into spiritual aspects like emotional entanglement with the physical word after passing away.

In case you don’t have a working pair of eyes

Kena: Bridge of Spirits is a gorgeous game. Stunning yet scuffed at times, this game is nothing short of eye-candy. The background details and character design is just *chef’s kiss*. But, big butt (Editor’s Note: Not sure if this is a typo but we’ve decided to keep it as is), by the way, this aesthetic might not be to some people’s liking. Hear me out: this game looks and feels like you’re playing through a Disney Pixar movie. And, honestly, that might not be for everyone. 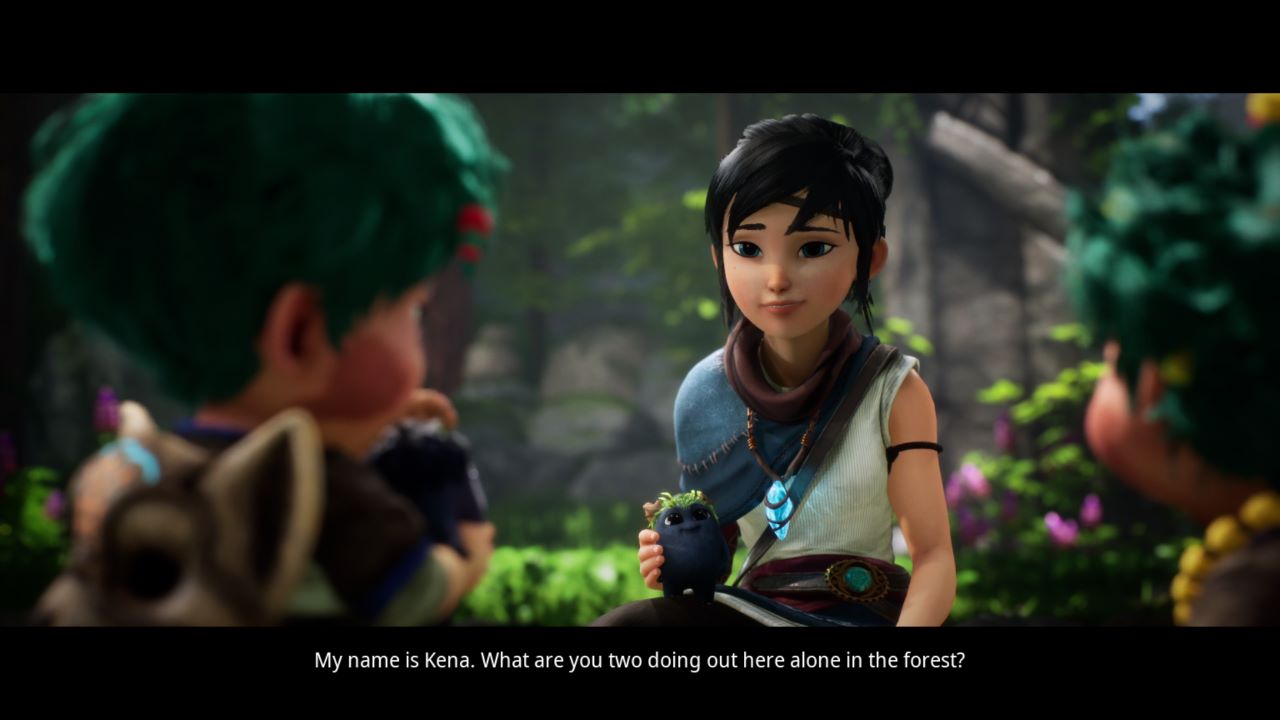 On the scuffed end of things, you’ll find that some things glitch through objects and terrain. But, to that, I think it adds to its charm. The silliness is often welcome and strangely expected in the whole gaming sense. This isn’t the first scuffed game to come across a gamer’s life and it won’t be the last. I think each game has its improvements and patches to develop and incorporate and the glitches make the whole experience memorable and meme-able. 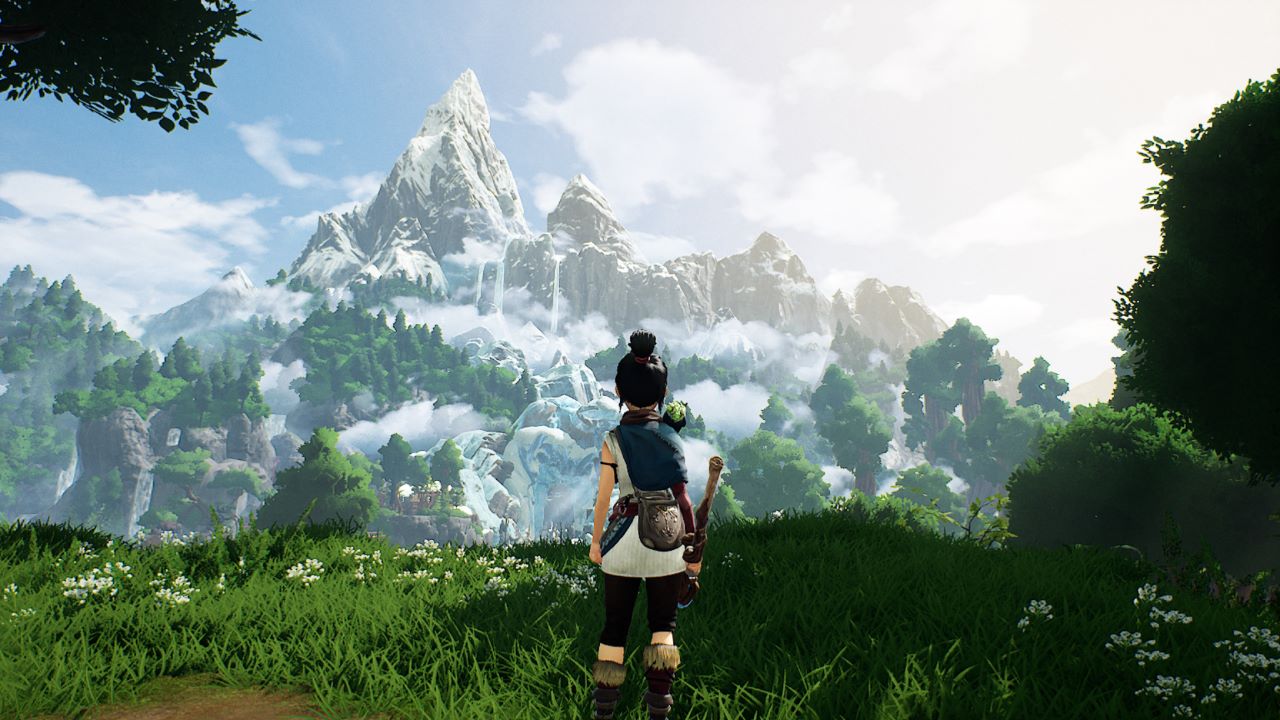 The crutch everyone won’t shut up about

This game is weirdly forgettable for people who’ve played a lot of third-person action adventures. Why? Well, this isn’t the first of its kind. Kena: Bridge of Spirits takes from many games before it and blends its inspirations together pretty nicely without overcomplicating its mechanics.

I would say though, that this can be what I personally found to be endearing with Kena. It unapologetically makes for a good entry-level action-adventure game for people who might not normally gravitate to games like it. With its beautiful visuals and memorable take on grievances, Kena pulls at sentimental heartstrings without the stupidly complicated skill building of most other action adventures out there. 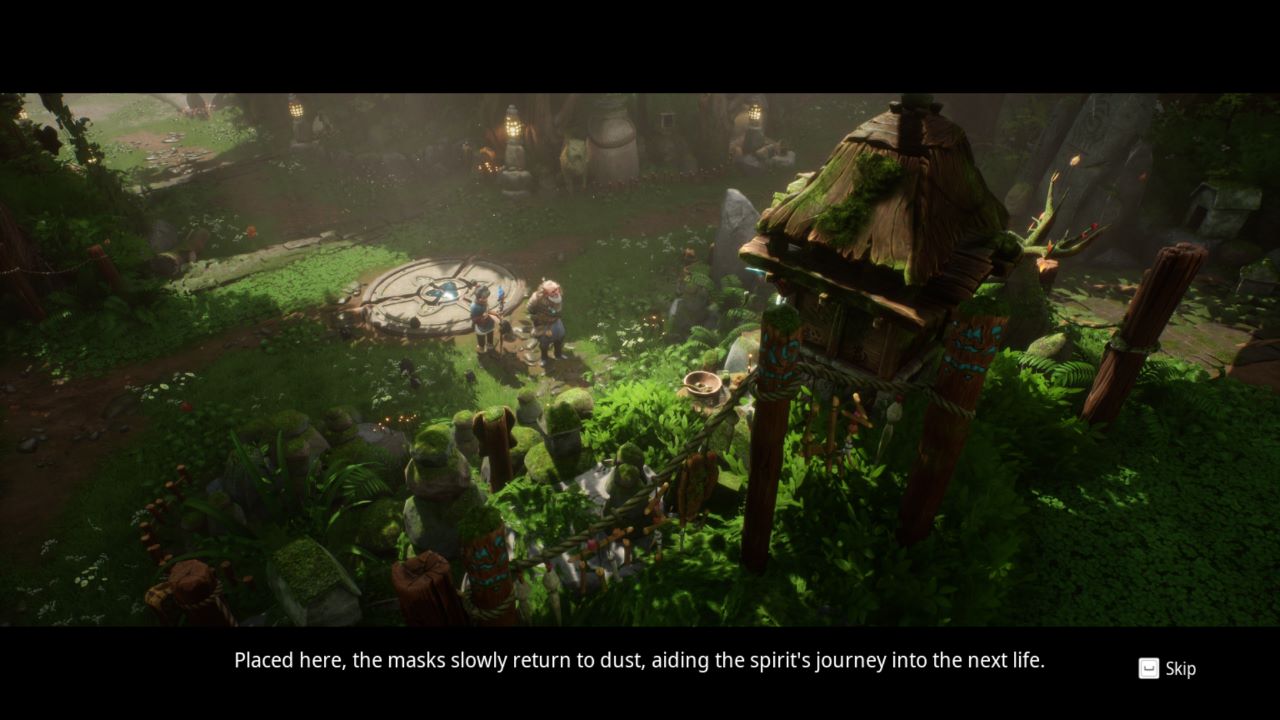 Nor, the player. The game is simple. That can be refreshing for some players or just boring to some. Which, I’ll say now, to each their own. Most games under the same category are far more convoluted and complex. So, if that’s something you like, this isn’t for you. And that’s totally fine.

Most of the game plays on collecting cute Rot along the way. And, on top of the usual skill building, most rewards you’ll find in hidden spots are either more Rot or hats for them. It doesn’t really require that much mental gymnastics to play this game. You can play to relax and just enjoy the journey. Which, for me, is great! Kena: Bridge of Spirits is the perfect game for when you want to play with family watching. I’m sure it’ll feel like a movie to them. 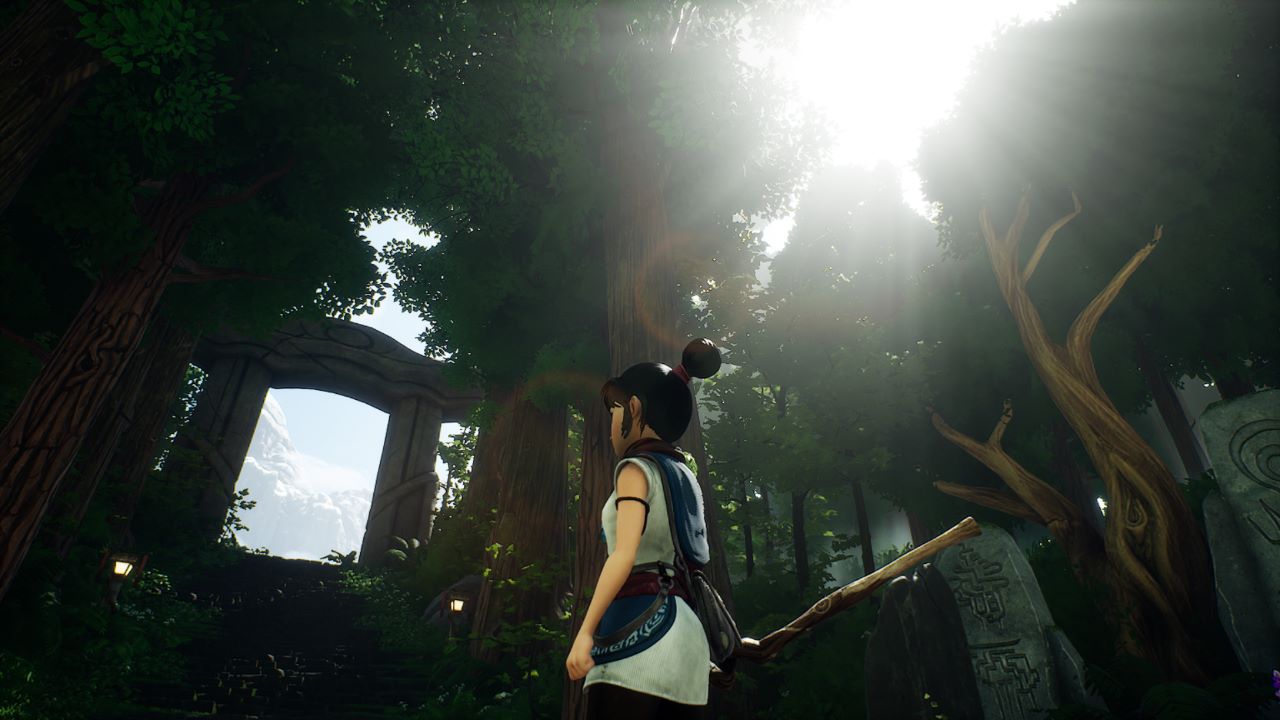 Is this your GAME Match?

Kena: Bridge of Spirits is a game worth trying no matter how familiar you are with video games in the same category. The barrier of entry is super friendly and simplistic so, you won’t need that much video game experience to immerse in the story. Plus, you can customize the game for when you want more of a challenge.

I do have to say though, that this game might fight to keep your interest at times but, it sure can lure you back in. As for me, I was happy to play this game. It was challenging at times and, it might not be the best one on my list. But, it gets honorary points for being simple, gorgeous, and family-friendly.