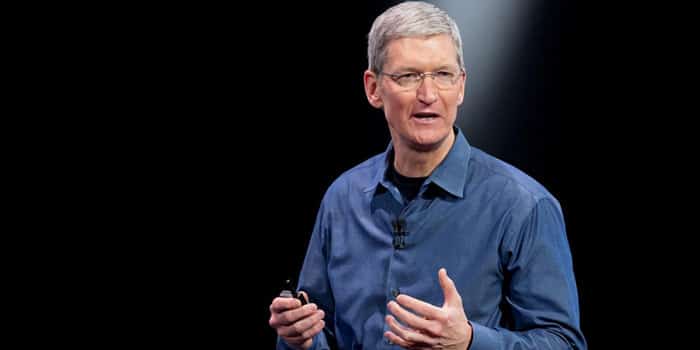 As much as we love brand new features in our smartphone updates, security patches are top priority. This is the case with the latest update for Apple smart devices labelled iOS 9.3.5, which covers up the most dreadful exploit iOS has ever faced.

First documented in a comprehensive story by Citizen Lab, a hacking service group called NSO Group created malware to target journalists and government officials, specifically Ahmed Mansoor, a human rights activist based in the United Arab Emirates. A suspicious SMS message was sent to him, and had he followed the instructions on it instead of checking first with Citizen Lab researchers, hackers would have had complete control over his iPhone 6. As soon as Apple got word, the security team worked feverishly to deliver a patch that would save all other iOS users around the world.

The hack begins when you click a link from an unknown SMS sender that then leads to a trio of gaps in the software. When three of the security holes are combined, hackers gain enough access to plant malware in your device. Once in, the exploit can read messages, passwords, and call logs, as well as follow your location and record whatever you’re doing. Yes, it’s that powerful.

The good news is that Apple acted on the weakness right away, and thanks to the less fragmented state of iOS (as compared to Android), anyone using an iPhone 4s and up, iPad 2 and up, and fifth-generation iPod touch and up have access to the fix right now.

If you’re a seasoned iOS user, you know the downloading drill. For the newbies, you can begin by going through Settings > General > Software Update. Wait for the servers to detect your current firmware, and then let the update trickle in. Don’t worry about the file size; it’s not that large.