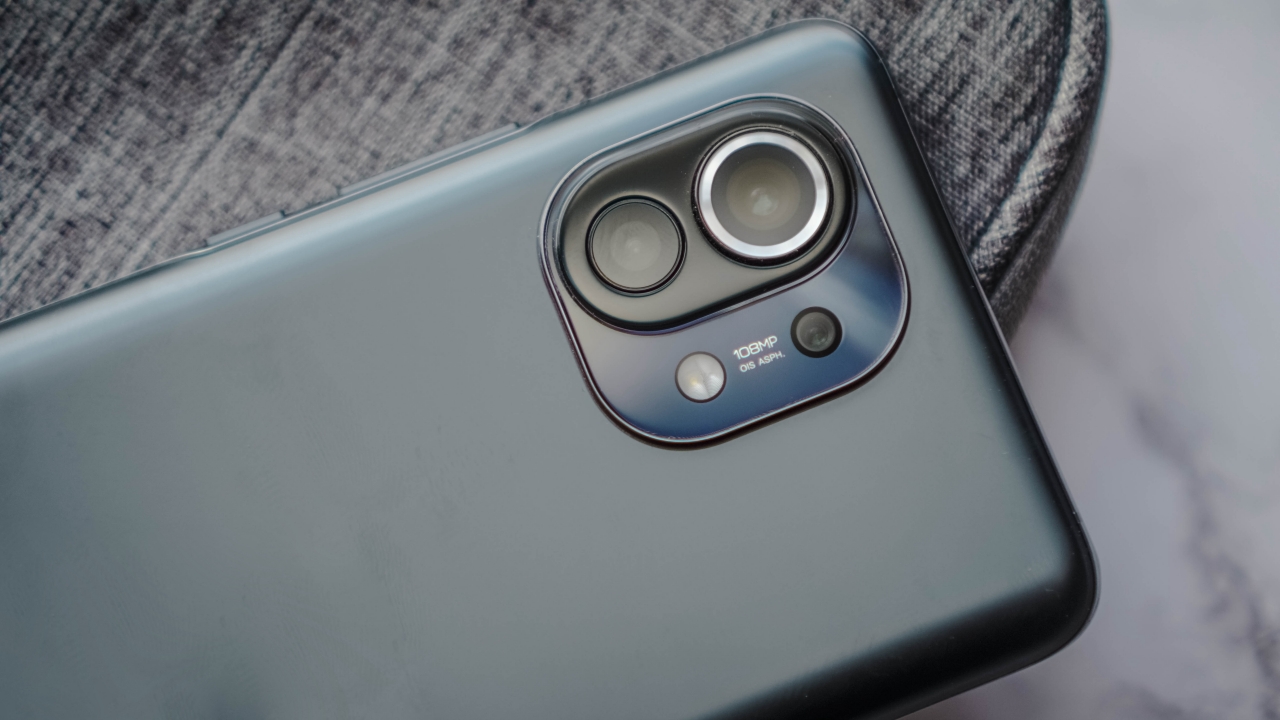 Xiaomi has tried to get a hold of the premium smartphone segment for a very long time, but nothing really worked. Since last year, the company is increasing its focus on mobile photography to fight out competition from OnePlus, Samsung, and even Apple.

New members in the Xiaomi Mi 11 series will be unveiled on March 29 globally, and in April in India. Expected devices include the Mi 11 Pro, the Mi 11 Lite, and the top-of-the-line Mi 11 Ultra. Succeeding the Mi 10 Ultra, the brand is already using every resource to build the hype.

The brand has confirmed that the Mi 11 Ultra will sport the new Samsung ISOCELL GN2 image sensor, making it the first phone to do so. The two smartphone giants have collaborated to make the biggest sensor for a smartphone to date.

The GN2 image sensor supports a maximum resolution of 50-megapixel, with a pixel size of 1.4μm. In fact, the pixel size can be further increased to 2.8μm at 12-megapixels after pixel-binning.

Pixel binning is the process by which four images are merged into one to retain accurate details. With a re-mosaic algorithm, it can also output 100-megapixel images.

It’ll also be the first sensor in the world to deliver Dual Pixel Pro autofocus technology, which compares both the top and bottom and left and right phases for super-fast focusing. Other now-standard features include 8K video recording and improved HDR capturing.

The massive camera module is also coupled with a secondary display that can act as a viewfinder. Other specifications include a periscopic lens for 120x zoom, a big battery with 120W fast charging, and a 120Hz display.