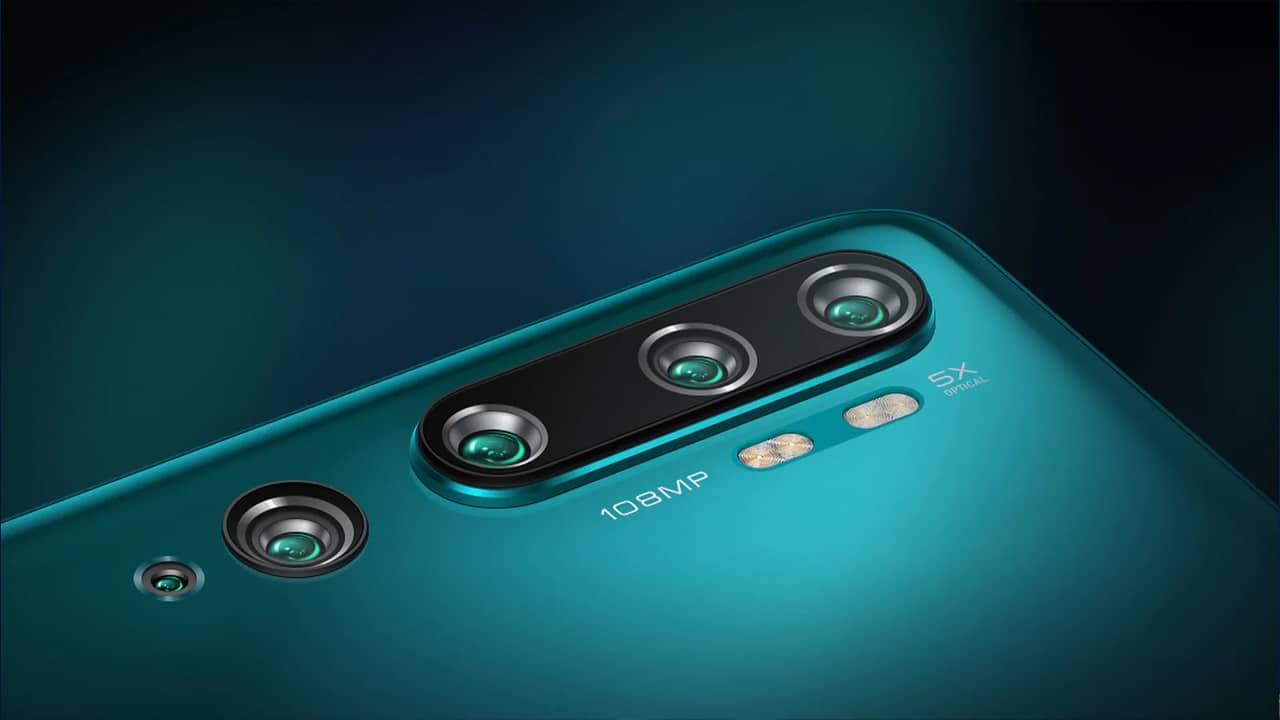 The recently announced Mi CC9 Pro Premium Edition comes with an insane 108-megapixel camera, along with four other sensors on the rear. Just like the Nokia 9 PureView, Xiaomi’s phone intends to dominate all camera phones and a recent benchmark further proves the same.

The Mi CC9 Pro now ties with the Huawei Mate 30 Pro as the top-rated smartphone camera on DxOMark’s camera ratings. With a net score of 121, it scored more than any other phone out there when it comes to videography, which is again an impressive feat.

To be clear, DxOMark has reviewed the Mi CC9 Pro Premium Edition and not the regular model. The primary sensor is accompanied by an 8-megapixel 4x telephoto lens, a 12-megapixel 2x telephoto camera, a 20-megapixel ultra-wide lens, and a 2-megapixel macro shooter.

The Mi CC9 Pro is capable of 5x optical zoom, which puts it in a special class that has, until now, been exclusive to the Huawei P30 Pro and OPPO Reno 10x Zoom. In the video category, the Mi CC9 Pro tops the charts, making it the best smartphone for video.

As far as weaknesses go, DxOMark mentions that edges of images captured by the Mi CC9 Pro turned out less sharp and there was a purple tint in the photos of the sky captured.