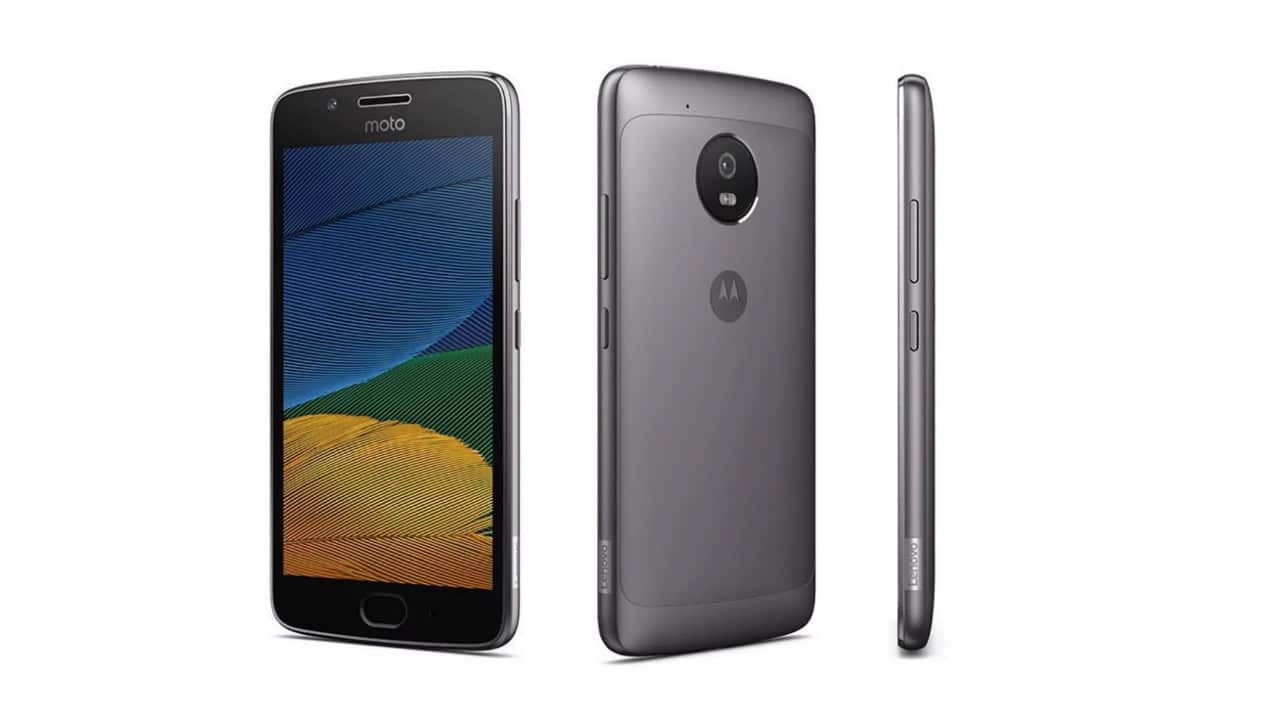 A few days before its expected MWC 2017 reveal, details of the Moto G line of midrange smartphones have been leaked.

Photos and specifications of the Moto G5 and Moto G5 Plus were prematurely posted by online retailer Ktronix. The listing has since been taken down.

The listings reveal significant details about the new phones. For instance, both have smaller screen sizes compared to their predecessors. Both the G4 and G4 Plus sported 5.5-inch screens, but the G5 has gone down to 5 inches while the G5 Plus comes in at 5.2 inches. 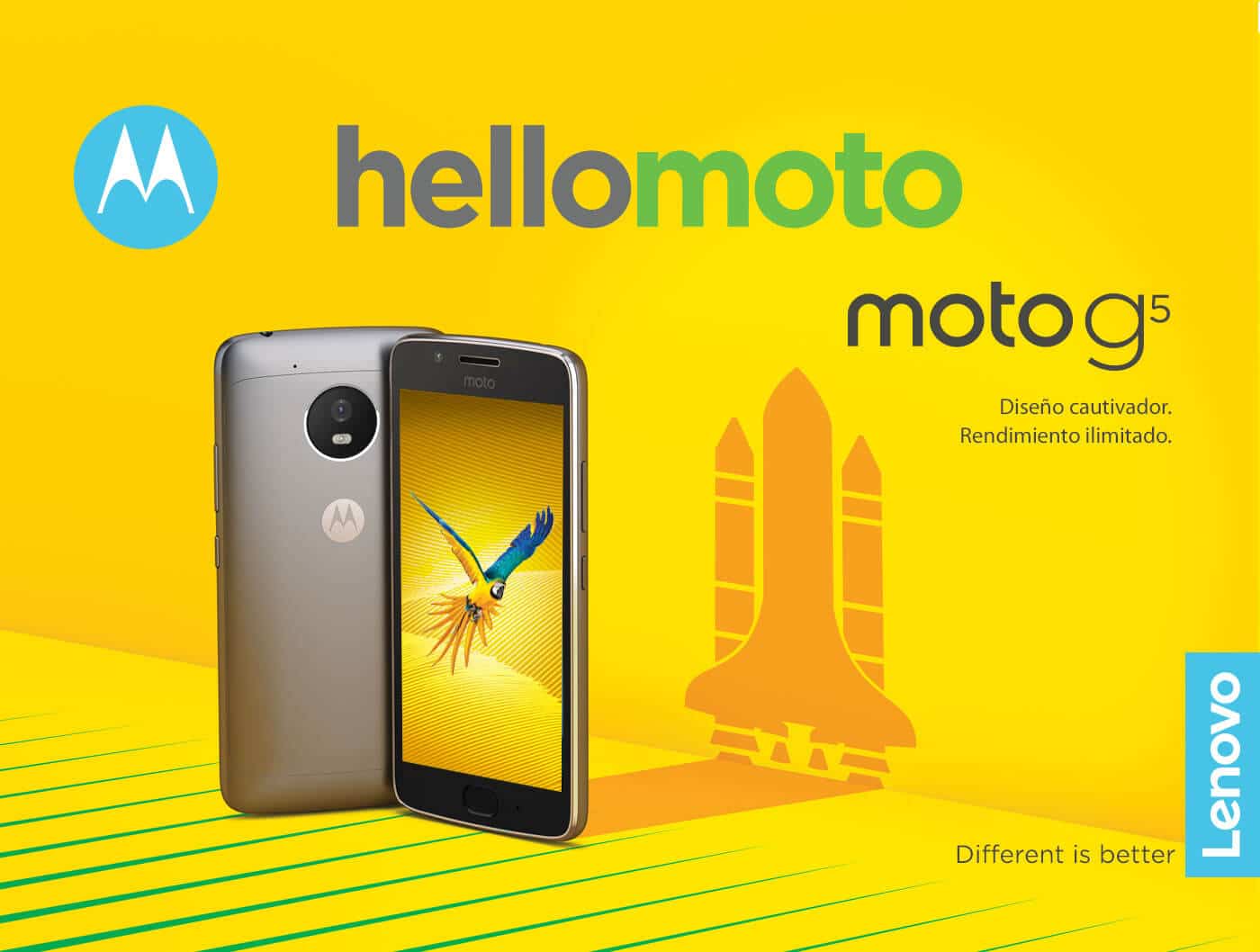 Battery sizes also take a hit with the G5’s battery going down to 2800mAh from the G4’s 3000mAh. The G5 Plus will retain last year’s battery capacity.

Like most smartphones that come with a Plus model, the G5 Plus is more powerful than the G5. The G5 Plus will have a faster processor (Snapdragon 625 against a Snapdragon 430) and a better camera (13-megapixel phase-detect autofocus versus a 12-megapixel rear camera with dual autofocus pixels). Both phones will have a 5-megapixel front-facing camera.

Earlier rumors also mentioned that the G5 line will now have a metal unibody design; this premature posting also confirms that.

The newest LG flagship boasts a bigger display that fits in your hand, but that wasn’t exactly why I got excited over the G6.  END_OF_DOCUMENT_TOKEN_TO_BE_REPLACED

END_OF_DOCUMENT_TOKEN_TO_BE_REPLACED

Nokia managed to get the internet all hyped up with a feature phone. The hype reached fever pitch when Nokia finally unveiled the 2017 version of the 3310 at Mobile World Congress in Barcelona, Spain. For a closer look, here’s our Nokia 3310 hands-on video. END_OF_DOCUMENT_TOKEN_TO_BE_REPLACED