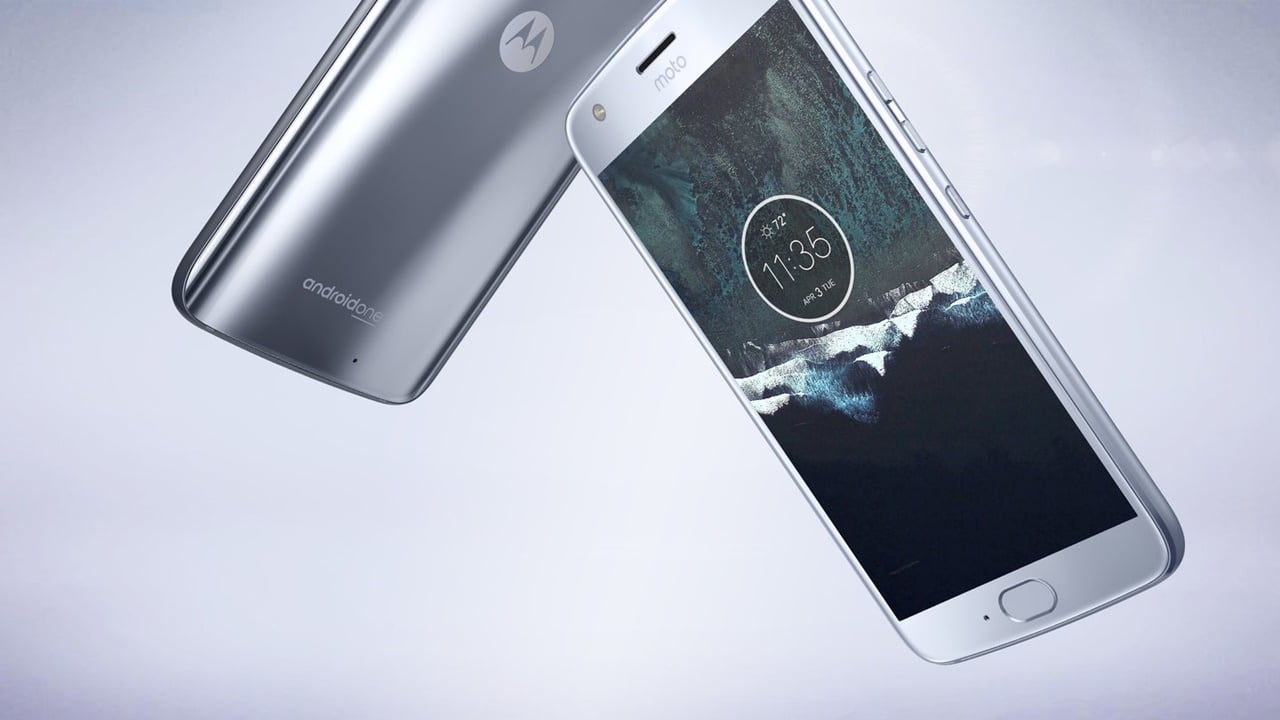 The Android One program is on a roll lately. After the Xiaomi Mi A1 which was launched in India, Google and Motorola have released an Android One version of the Moto X4 in the US. 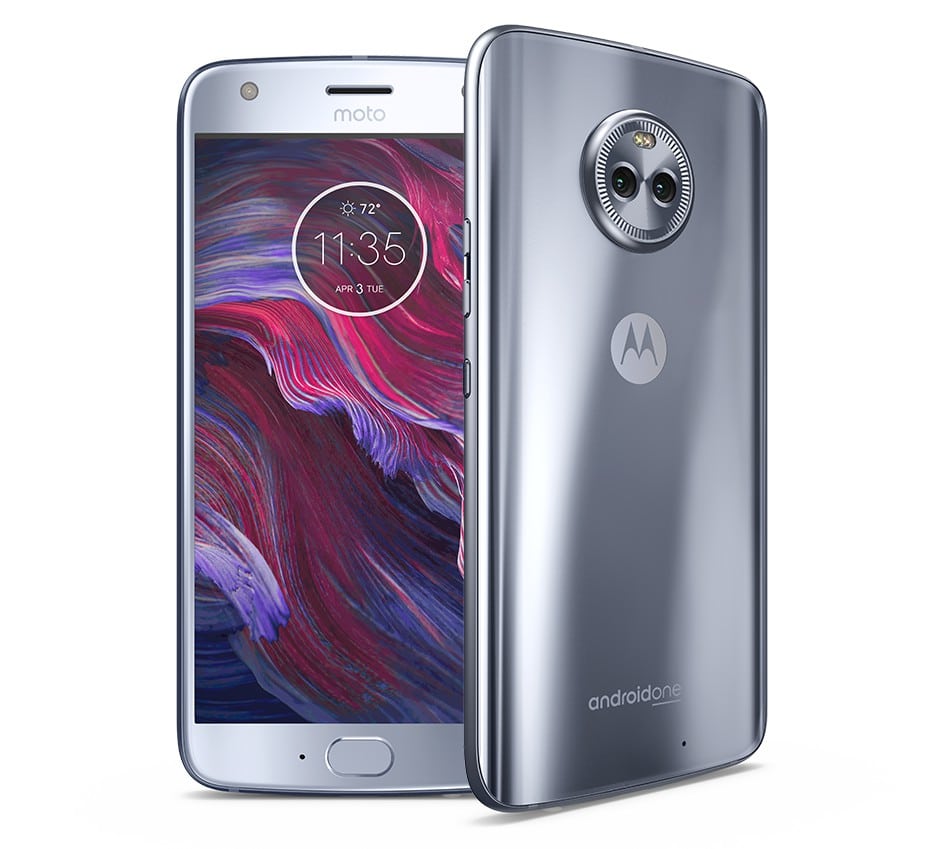 With that said, the difference between this phone and the original Moto X4 launched earlier this month is purely software. It will not have Motorola’s pre-loaded apps and features like Moto Voice, Moto Access, attentive display, or one-button nav options, but it will have the intuitive gesture controls and some display customizations. Of course, Amazon’s Alexa, which is the main digital assistant of the regular Moto X4, will not be available.

Specs are the same with a 5.2-inch 1080p display, Snapdragon 630 processor, 3000mAh battery, and IP68 water and dust resistance. It has dual rear cameras with 12- and 8-megapixel sensors, plus a 16-megapixel front camera.

The phone will have Android 7.1 Nougat out of the box with a promised Android 8.0 Oreo update before the end of the year. Also, it’ll be among the first phones to receive Android P (we’re still guessing what it’ll be called) when it gets released in 2018.

The Moto X4 Android One is priced at US$ 399 and comes in two colors: black or silver. It’s already available for pre-order through Project Fi. There’s no mention if Motorola will bring it to other markets, but we’re hoping they will.