This is what the first foldable razr should’ve been like

If you’re a fan of nostalgic tech pieces, well the newest Motorola razr 5G might be for you.

Although this isn’t Motorola’s first ever foldable, the new razr 5G is their answer to a well-rounded, more polished foldable clamshell that has a more robust hinge mechanism that will last in the long run. Other than that, the specs have also been bumped up to make it a worthier purchase.

But are these improvements worth your US$ 1400?

It also has a super fluid 240Hz display 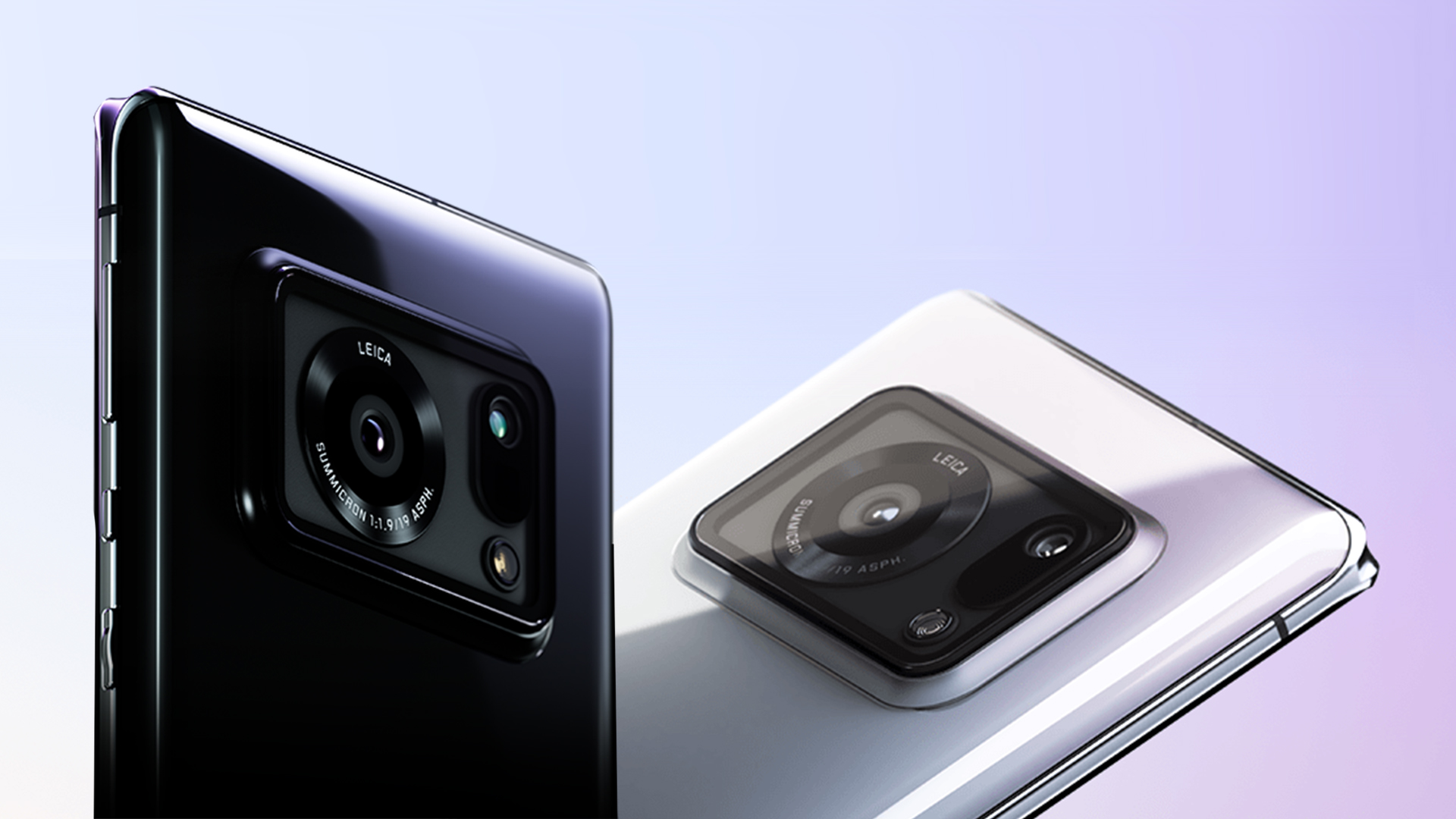 Sharp offers a lot of products that are known by a lot of globally. While they may not be a popular smartphone brand, the AQUOS line is pretty big in Japan. In line with their existing AQUOS-branded smartphones, they unveiled the AQUOS R6. It may look like any other smartphone, but this is one of a kind. 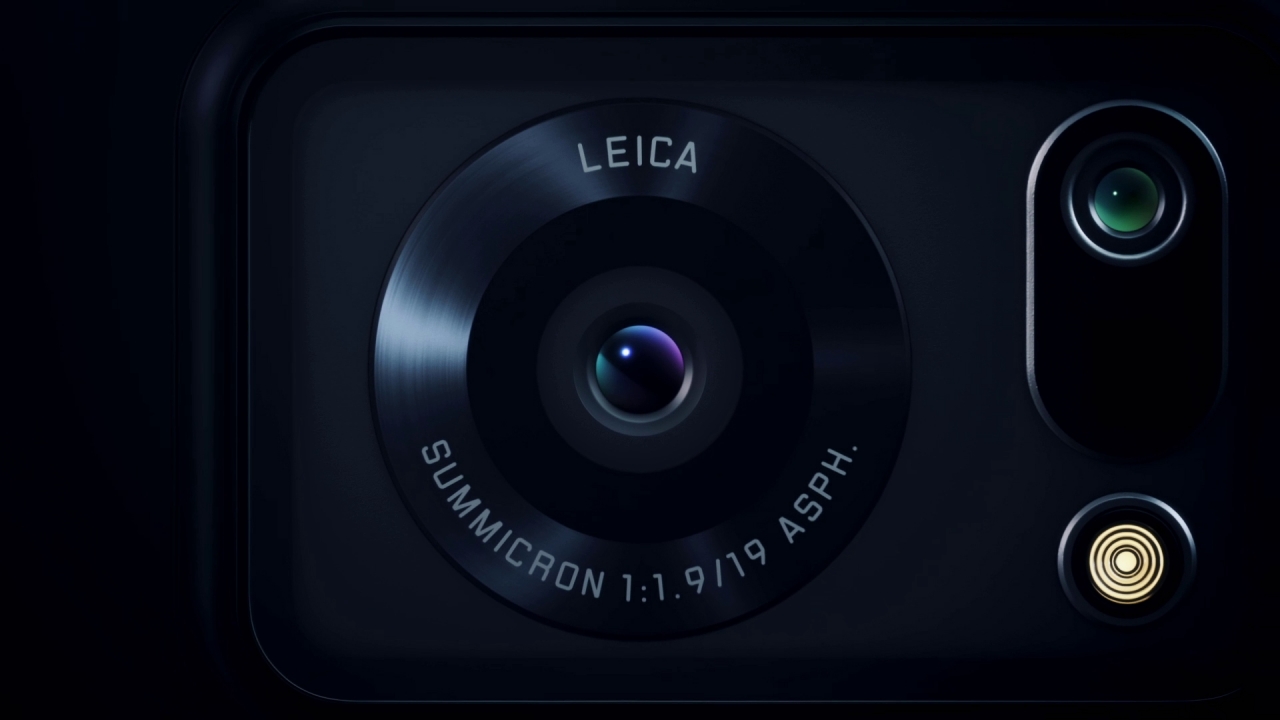 2021 is a year where rear cameras multiplied in a lot of smartphones. But the Sharp AQUOS R6 only has one large 20MP 1-inch camera sensor. For an ideal comparison, that’s the same camera sensor size you’ll find on the Sony RX100 VII and the RX0 II. This means that there’s minimal crop when shooting photos and results to better image quality. 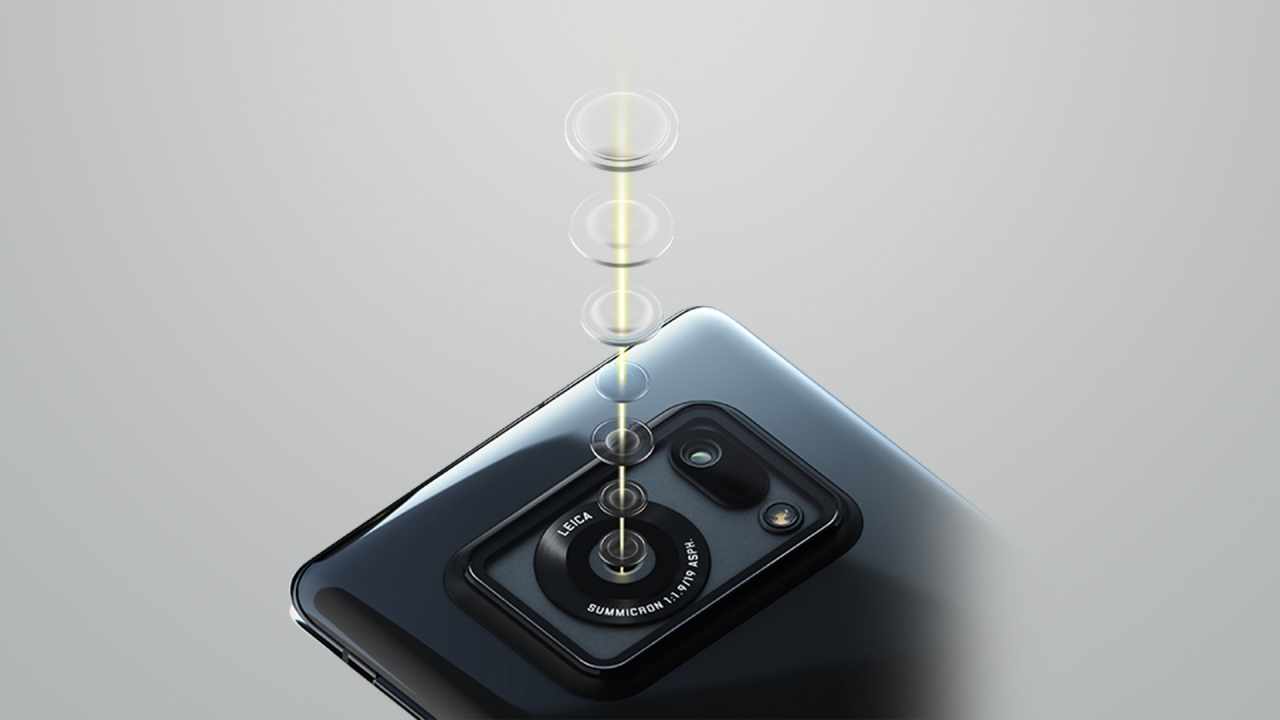 With the recent news of Leica ending its partnership with Huawei, Sharp has managed to grab it with its new 7P (seven-element) Summicron lens. Not only does it have a wider f/1.9 aperture, it also features a 19mm focal length which is closer to an ultra-wide Field of View.

Other features worth noting are the lack of OIS as they rely on Sharp and Leica’s EIS technology as well as the inclusion of a ToF sensor and a flash module. For farther subjects, you need to rely on digital zoom instead. 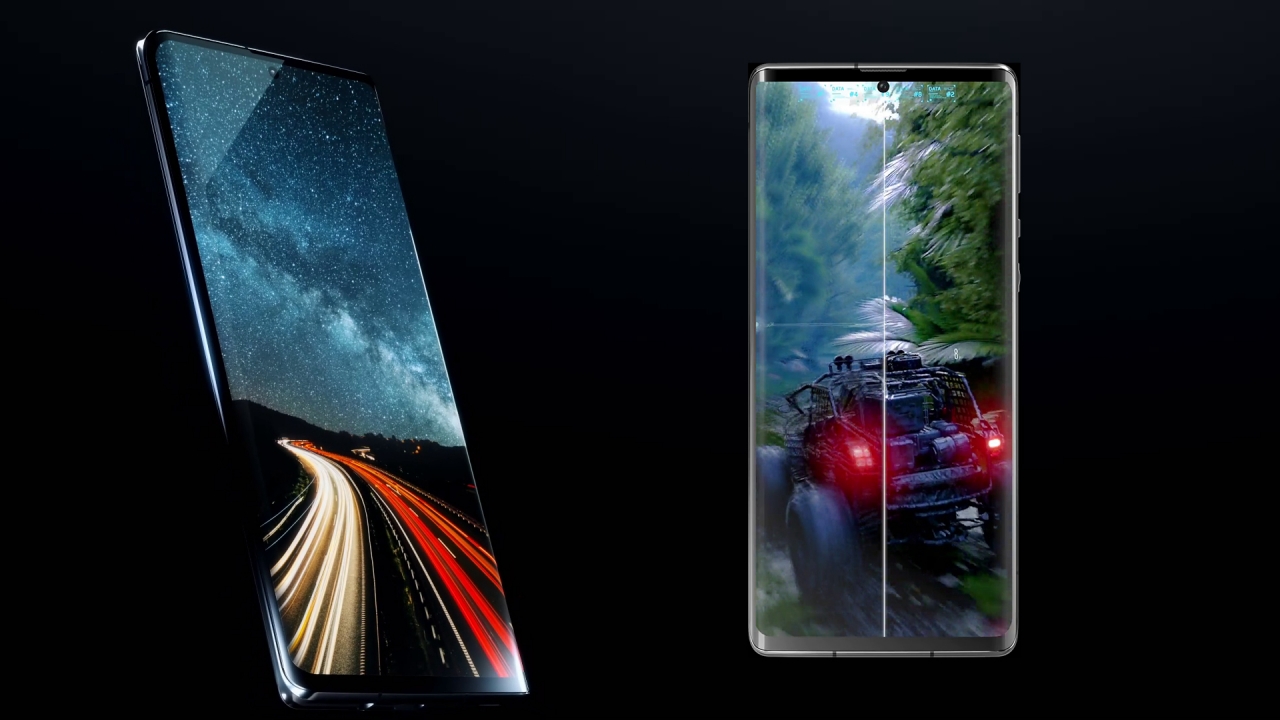 Another highlight of the AQUOS R6 is its super smooth and responsive 6.67-inch Pro IGZO Display with a 240Hz refresh rate — double than the usual 120Hz displays on most 2021 flagships. It’s not the first 240Hz smartphone display, rather Sharp’s AQUOS zero2 smartphone from May 2020.

Just like in Samsung’s Galaxy S21 series and OnePlus’ 9 Pro, it features a display with a variable refresh rate that goes as low as 1Hz to save battery power. But unlike their AMOLED displays, this one is based on OLED that lacks that extra thin layer of TFTs to achieve better colors. 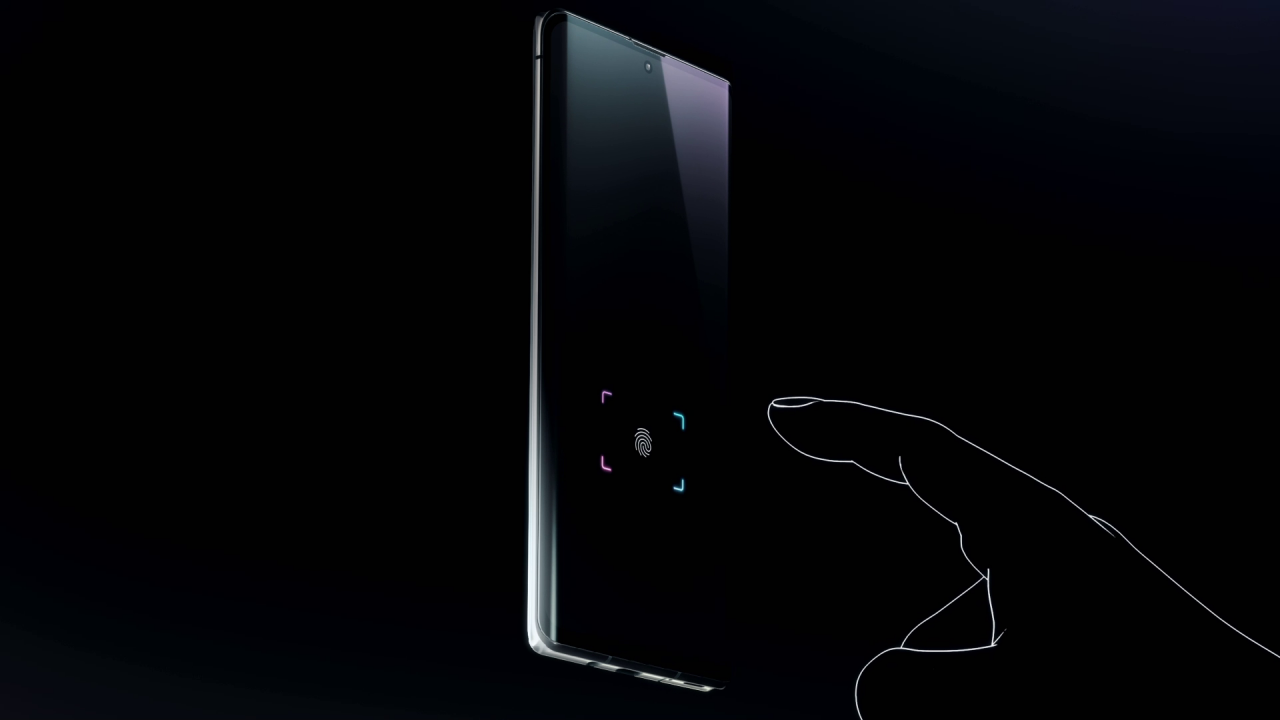 Beneath the display is where the under-display fingerprint sensor lies. It’s equipped with Qualcomm’s 3D Sonic Max ultrasonic fingerprint sensor which is the largest in the world and it’s 11 times larger than the conventional scanner. 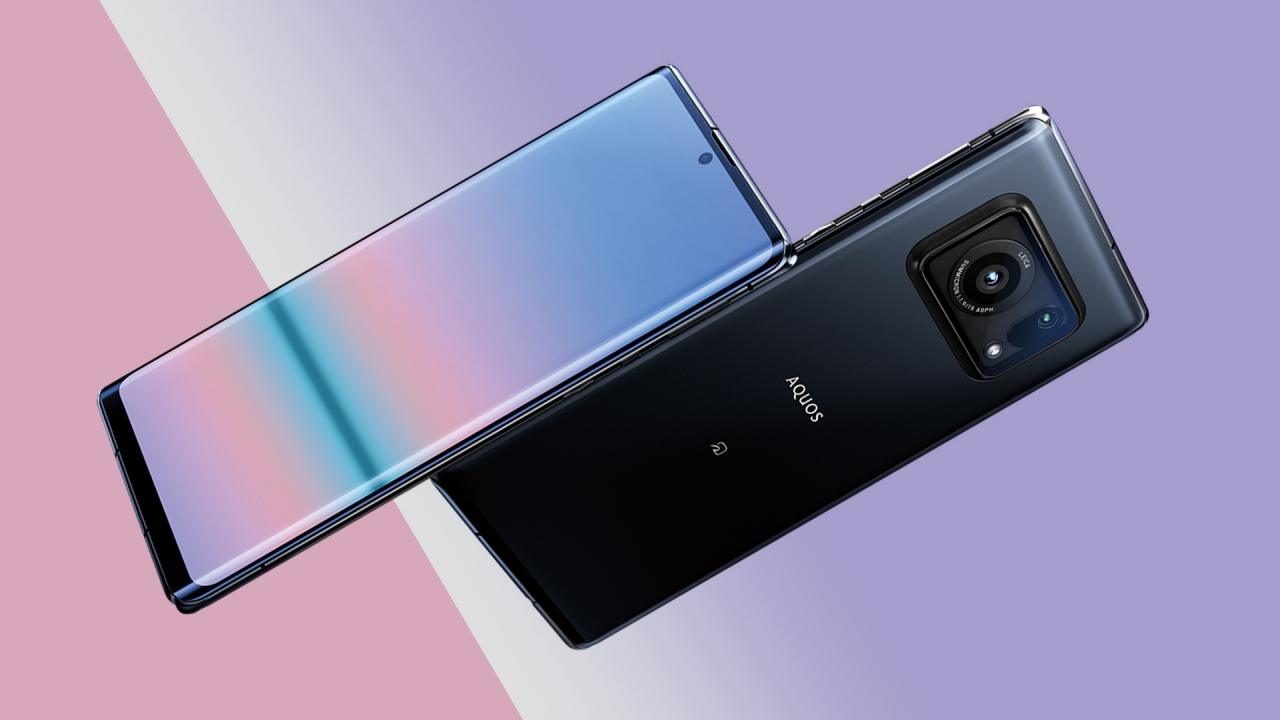 Just like any other 2021 flagship, Sharp’s AQUOS R6 offers the latest 2021 hardware in a smartphone. That includes the Snapdragon 888 chipset with 5G support, as well as 12GB of LPDDR5 RAM and a measly 128GB UFS 3.1 storage with an option to expand via a microSDXC card of up to 1TB.

If you always worry about battery, it has a large 5,000mAh battery that would be fine for a day. It also has an IPX8 certification which isn’t tested for dust resistance. Instead, it’s better than IP68 in terms of water resistance as it can be submerged into water deeper than 1 meter. 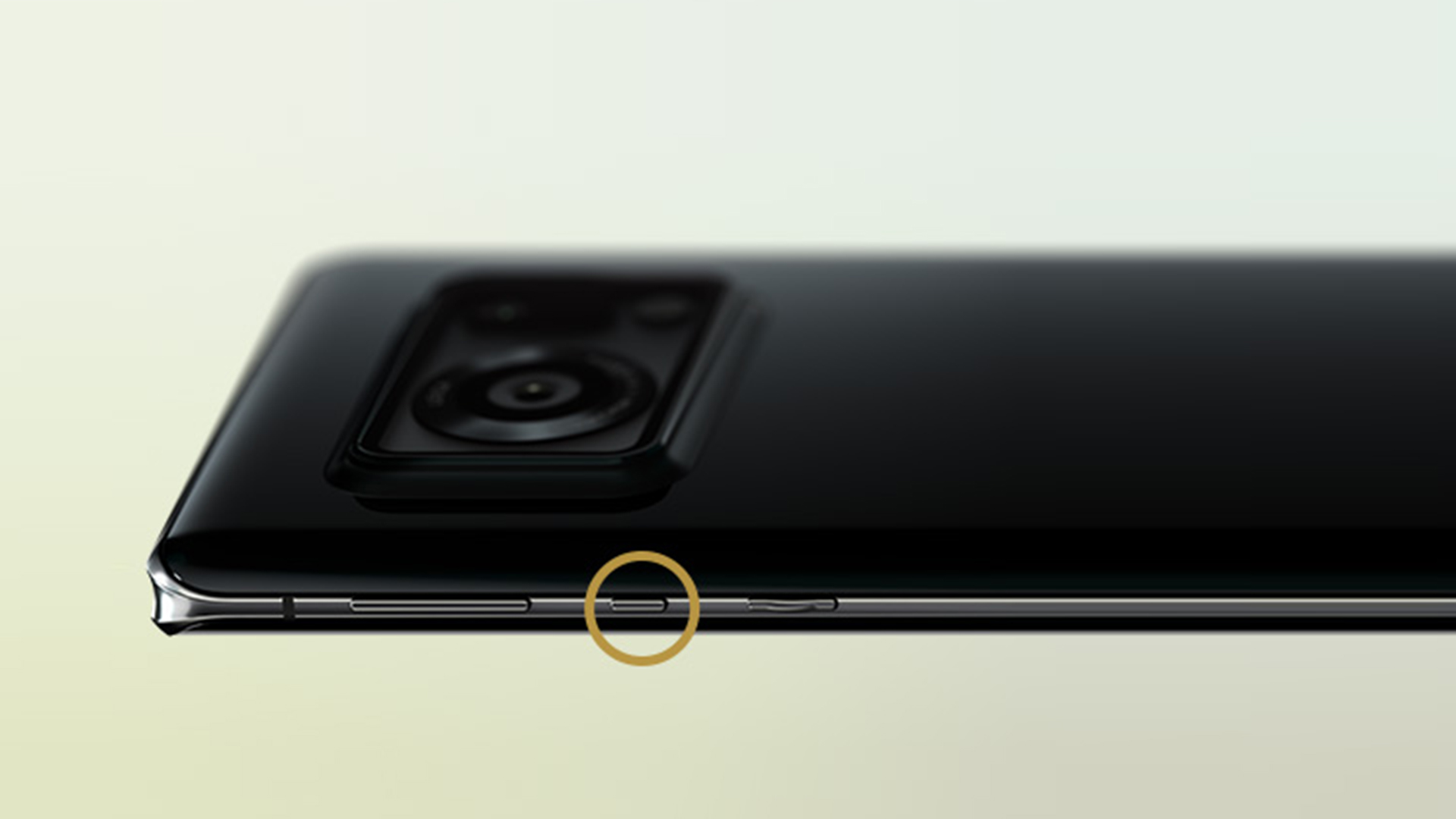 There’s also a dedicated key for Google Assistant at the side of the phone so you don’t have to always say “Hey Google” and wait for the assistant to open. 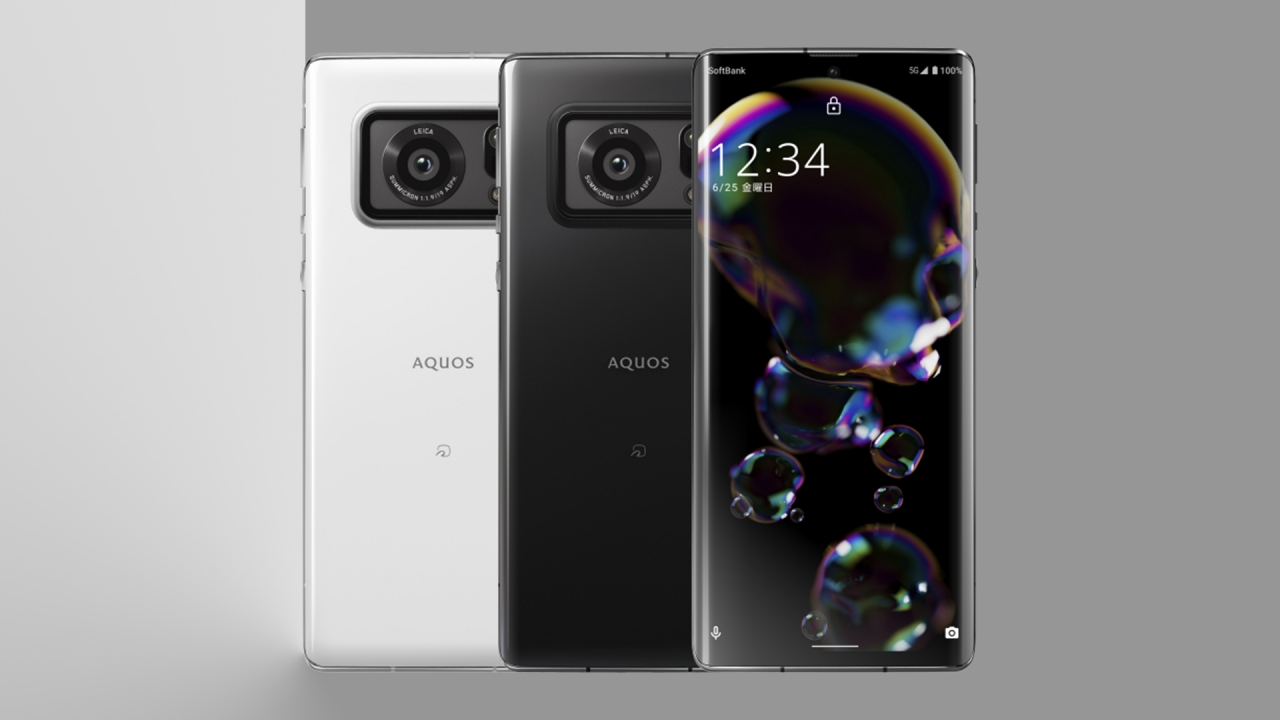 The Sharp AQUOS R6 is offered only in two colors: black and white.

There’s currently no word about pricing and global availability but in Japan, the AQUOS R6 will be available in June 2021 through their popular carriers Softbank and NTT DoCoMo.

Editor’s update as of May 18

In response to this article, Huawei’s representatives have sent us this official joint statement from both Huawei and Leica.

The trustful and long-term technology partnership with the Huawei Consumer Business Group exists since 2015. Since the beginning the partnership brings huge value to consumers as well as to both companies. As the cooperation still continues, the associated compliance with all confidentialities is of course preserved. The partners have agreed to secrecy about any details of the contract. Please understand that we will not be commenting on this.
Continue Reading