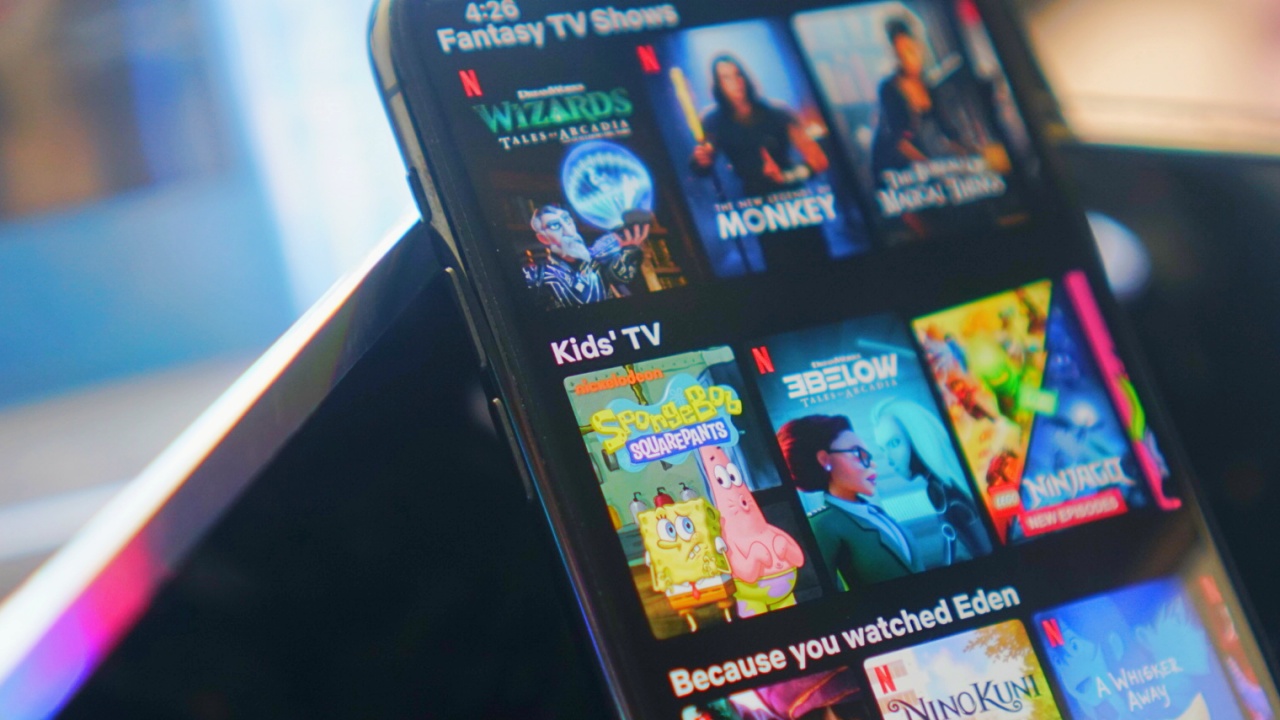 You might want to update your Netflix app because new updates are coming!

First, bi-weekly kids recap emails to give parents a better understanding of their child’s preferences and news ways to engage those interests, like:

Second, they’re launching Kids Top 10 row featuring our most popular children’s content in your country. The top 10 row makes it easier for us to find the top movies each day. Your kids will be able to browse through new or familiar shows that they might want to watch.

With these features coming to Netflix, we have more time to spend with our family and kids. The new features allows the parents to be fully aware of the new and upcoming shows that their kids might like.

Two new films are heading to Netflix, namely, Vivo and Centaurworld! Vivo premieres August 6, 2021! With Lin-Manuel Miranda leading the way, it seems like we’re headed in for a treat!

Centaurworld has a surprise coming for us as it has Lea Salonga in its wonderful cast. The actress, singer, and Tony award winner is here to make her way in to the Netflix scene. So gather the family, sit back, relax, and enjoy the show.