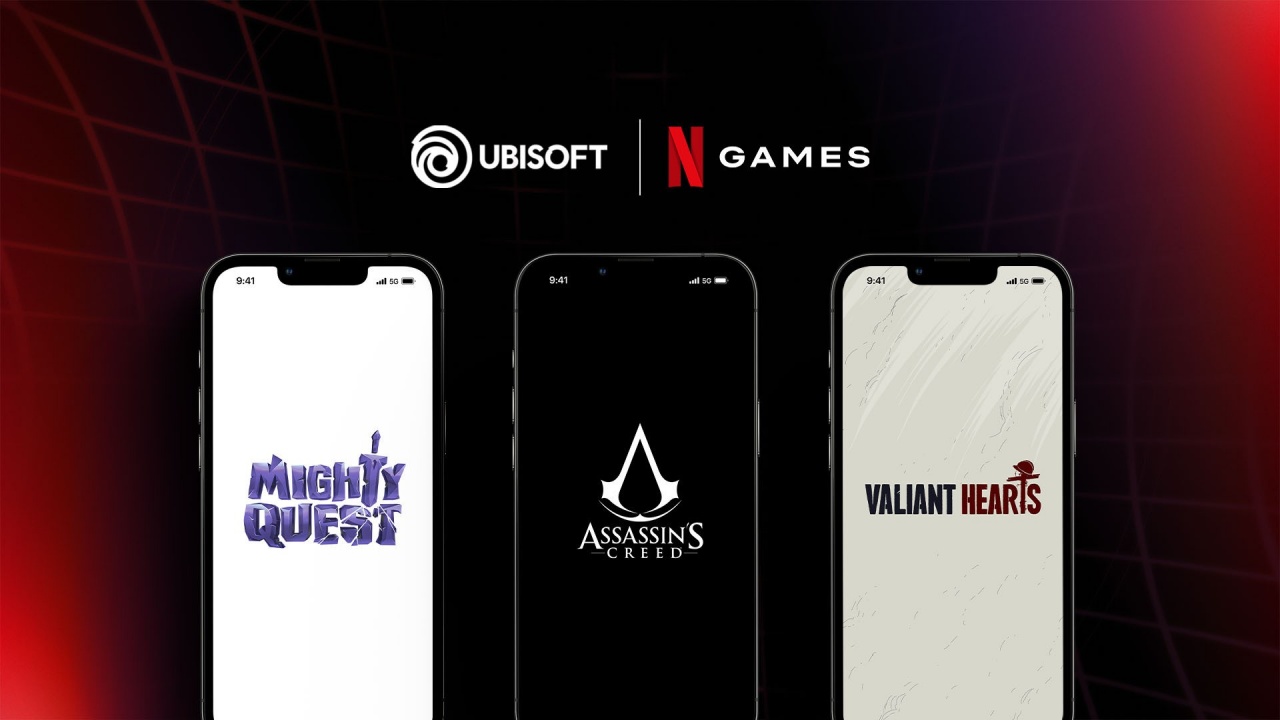 Netflix and Ubisoft are teaming up to create three mobile games that will be exclusively available on the streaming platform. These were officially announced at the Ubisoft Forward showcase.

The games are as follows: Valiant Hearts, Mighty Quest and Assassin’s Creed universes. These will be available with no ads or in-app purchases.

Valiant Hearts will be the first to launch. The title will arrive in 2023. Mighty Quest will follow. The game will draw inspiration from the roguelike genre to deliver an experience that celebrates the series’ premiere hack-and-slash combat in a fresh and highly replayable format.

Lastly, there’s the Assassin’s Creed Universes which is a bit more far off into the future. It’s another Assassin’s Creed thing that’s coming to Netflix other than the earlier announced live-action series.

Will this get more people to actually play Netflix games? We’ll have to wait and see to find out.