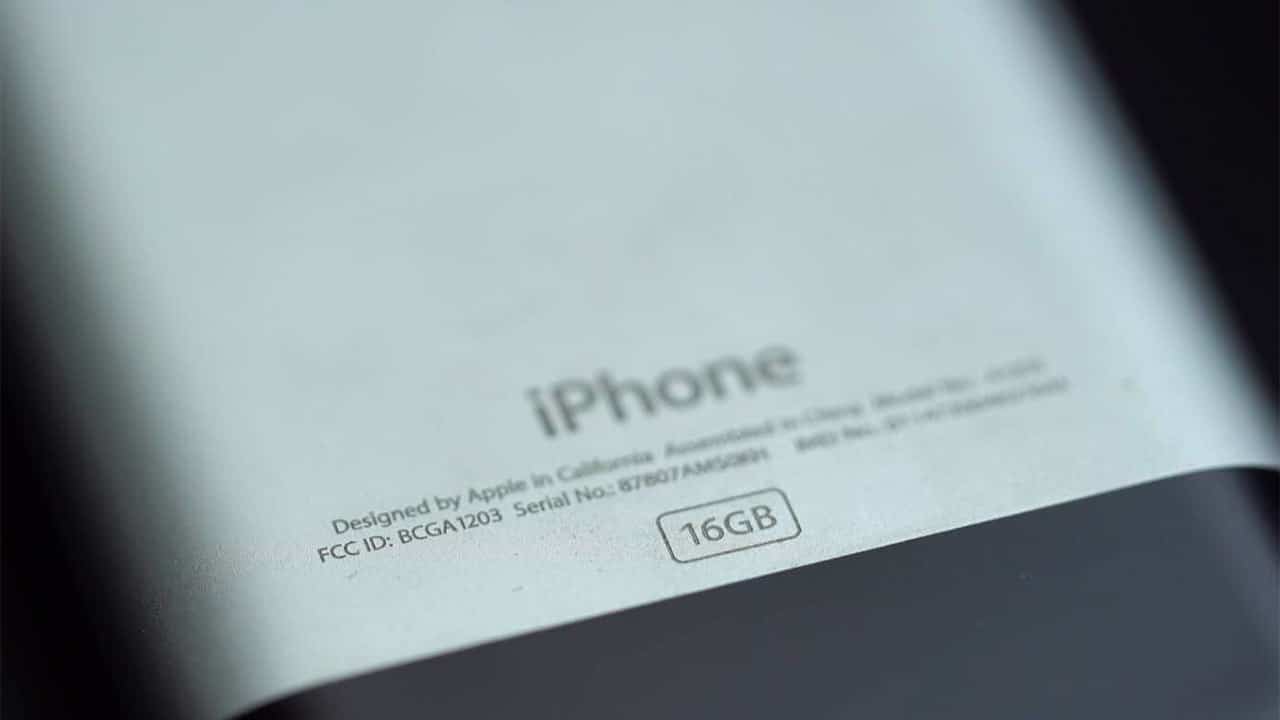 All our articles on the special edition iPhone have coined it as the iPhone 8. Based on a recent leak of iOS 11, however, the tenth-anniversary model might be aptly named the iPhone X.

Different names have been floating around: iPhone Edition (similar to the top-end Apple Watch model), iPhone Pro, and now, iPhone X. With the Roman numeral for the number ten being an “X” and this year signifying ten years of iPhones, that last option makes a lot of sense.

This was recently backed by app developer Steven Troughton-Smith on Twitter:

If the information he dug up from the iOS 11 source code holds true, the iPhone X refers to the borderless iPhone we’ve been seeing in numerous renders, and the iPhone 8 and 8 Plus point toward what should’ve been this year’s iPhone 7s and 7s Plus.

That would be an interesting shift in naming for Apple, and could potentially confuse customers who’ve grown accustomed to the tick-tock style every two years. For context: After the original iPhone, every succeeding model had an “S” variant to signify a minor update before the true successor came.

But even though all eyes will be on the high-end iPhone X during the launch, the iPhone 8 and 8 Plus could act as true successors to the current iPhone 7 and 7 Plus. They’re expected to come with a glass back for wireless charging, faster processor, and improved cameras.

Apple is holding its grand unveiling on September 12 in its Steve Jobs Theater at the center of the new campus in Cupertino, California.