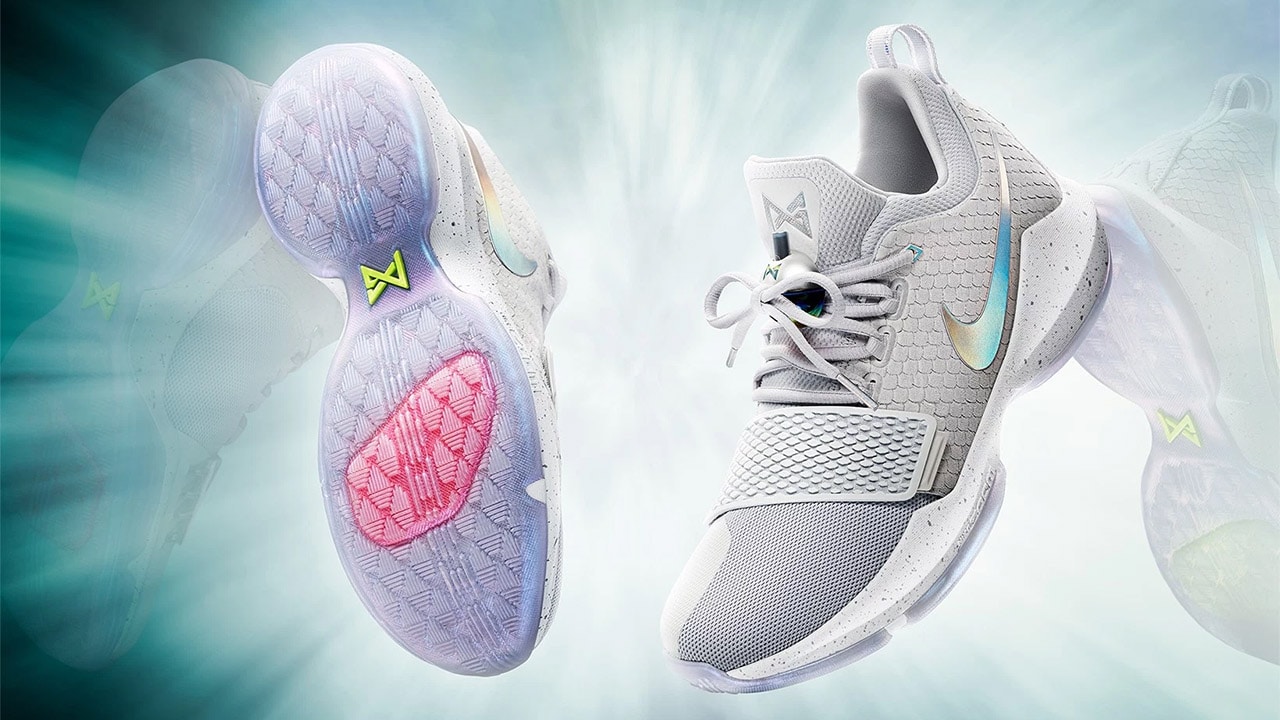 Paul George now has his own signature basketball shoes from Nike, and they carry a striking resemblance to the NBA superstar.

Look inside the PG1, and you’ll notice his face on the insole — not his actual mug though, but his image from NBA 2K17. While it’s understandable for the cover athlete of the game to carry his gaming fame over to his sneakers, the execution is awkward. 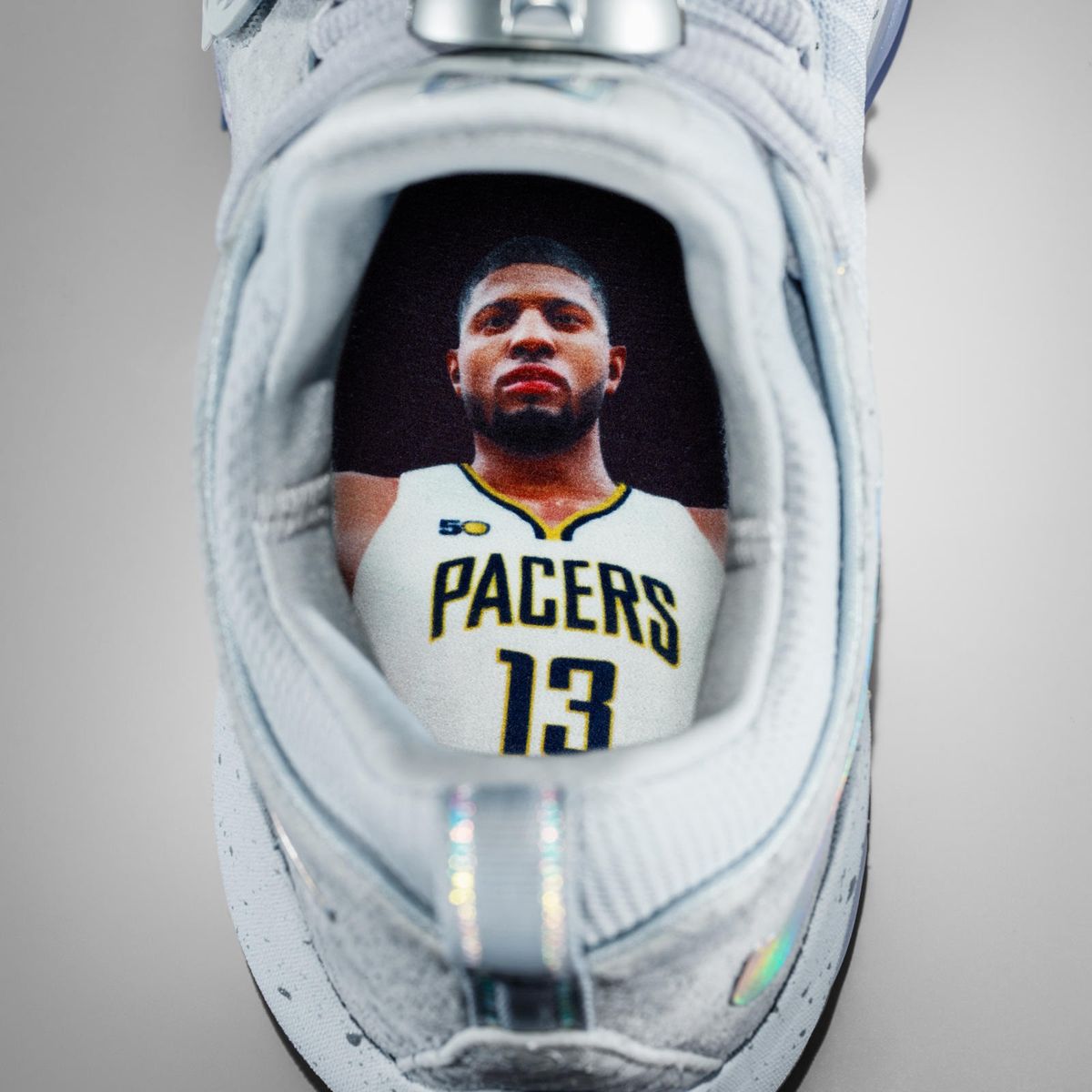 The shot isn’t that great, and I doubt even the biggest of Paul George fans will enjoy stepping over their idol. I also imagine the render looking like a faded mess after a few weeks of use.

Still, Mr. George is in good company. He’s only the 21st basketball star to earn signature shoes from Nike, and one of just four active players with such a sneaker deal — the others being LeBron James, Kyrie Irving, and Kevin Durant. 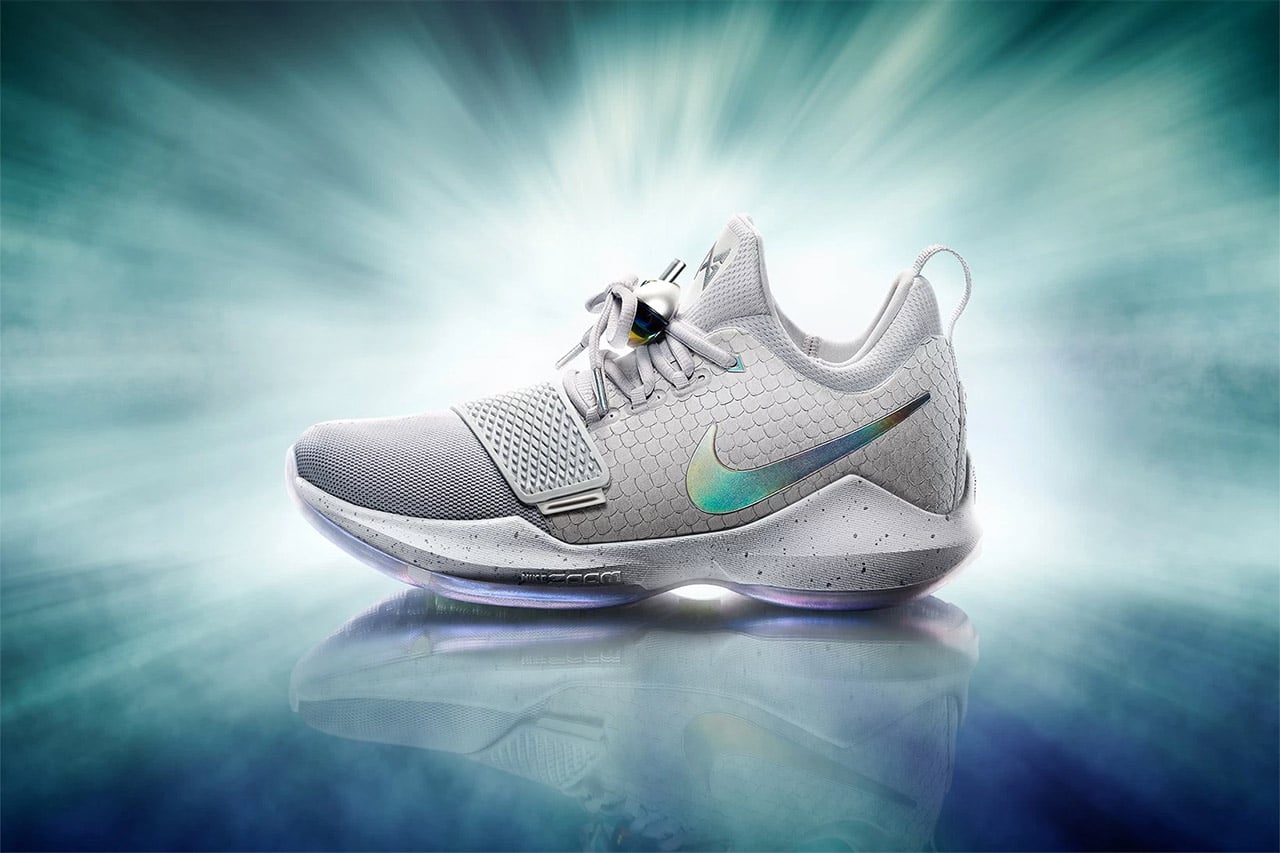 Designed by Tony Hardman, the PG1 has a Flywire loop system for a secure fit, Zoom Air unit in the forefoot area for instant response, and multidirectional traction that provides excellent grip on the court. Best of all, the colorway looks fresh.

A pair will retail for $110, and if you want to see them in action, the Indiana Pacers forward will be wearing them in his team’s game against the Denver Nuggets on January 12 in London. 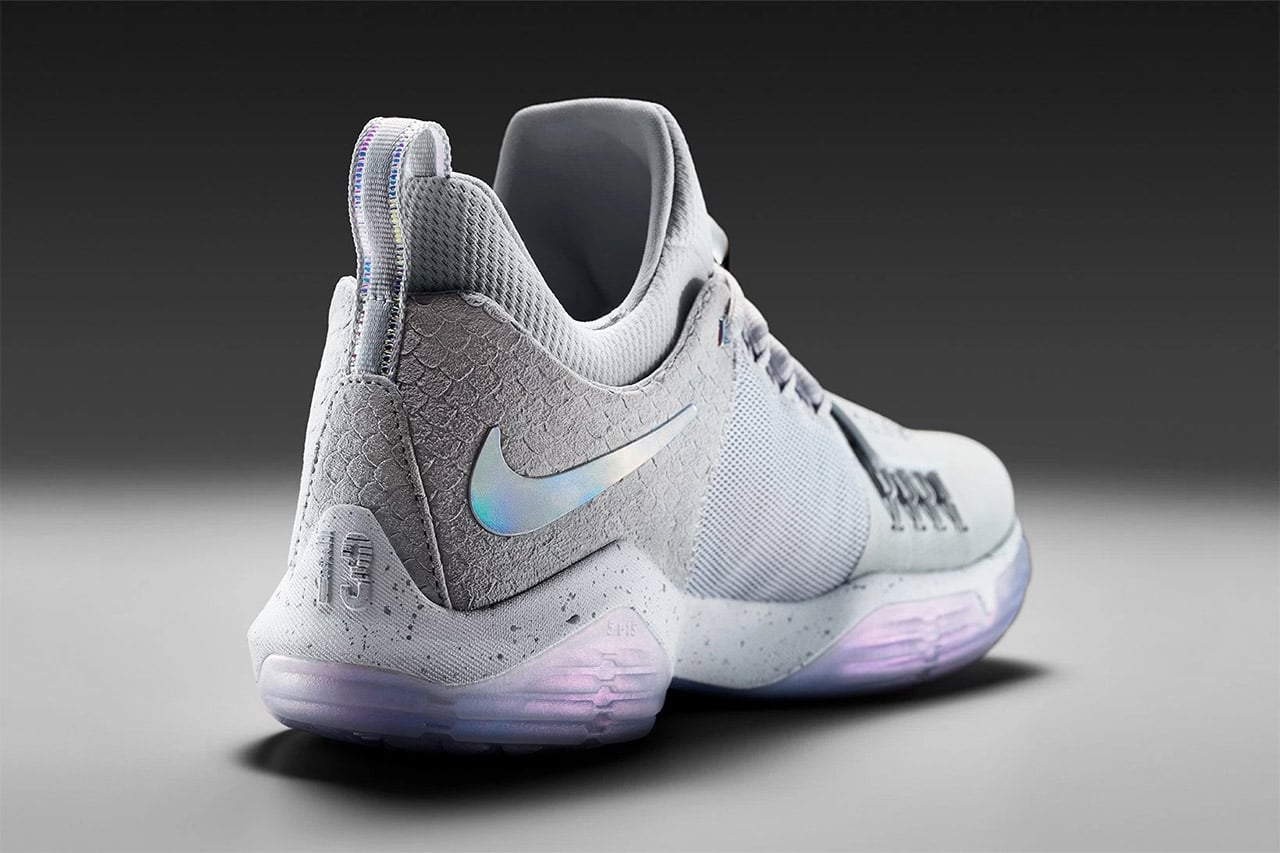