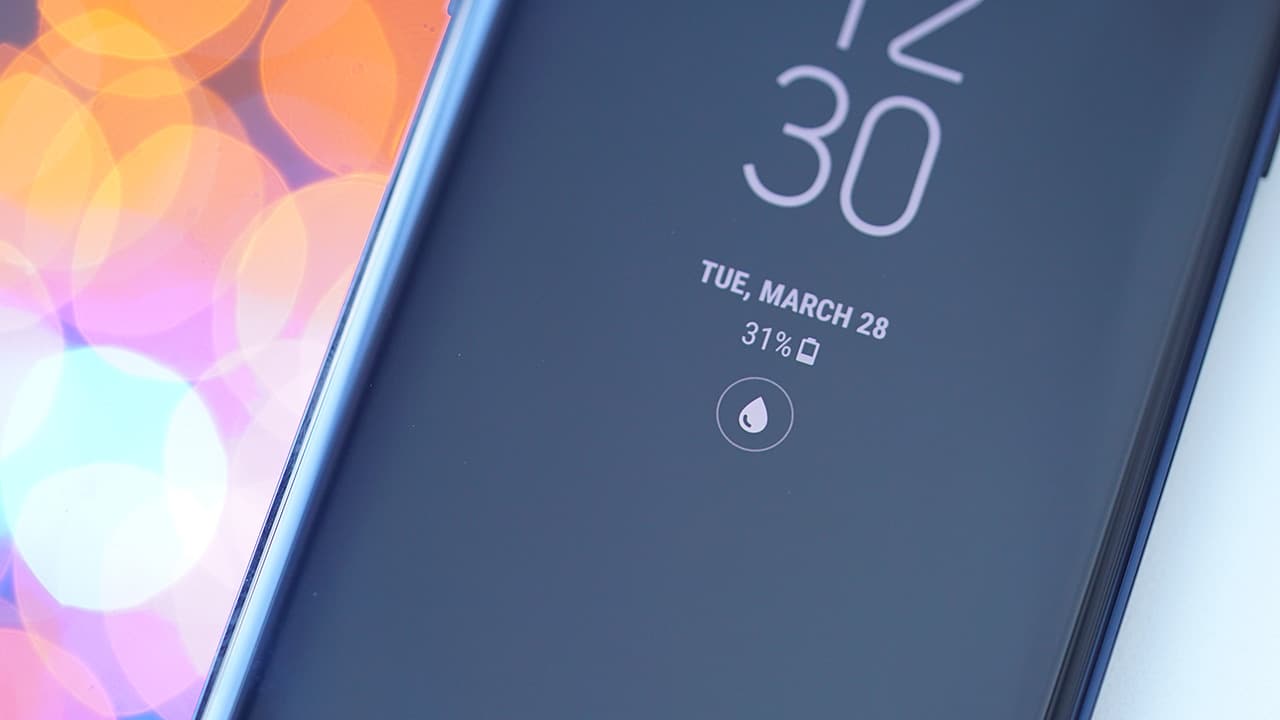 Even the most advanced of smartphones aren’t safe from basic malfunctions.

That’s the case for Samsung’s Galaxy S8. According to multiple threads and comments on Reddit, users aren’t receiving certain text messages on any network provider. The issue is intermittent and doesn’t affect all SMS sent, which makes the exact cause even more difficult to track.

The Guardian lists the US, Australia, Asia, and Europe as the continents affected by the problem. That’s most of the world! According to their sources, as many as one out of every five messages don’t reach their destination.

What’s the solution so far? Insert your SIM card into another phone — eww.

The reason why the problem is specific to the Galaxy S8 is still a mystery. As of now, Samsung hasn’t publicly addressed the issue, although their official forum in the US tried to curb some of the complaints.

This is a mild yet annoying dent on the solid reputation of the Galaxy S8 thus far, especially after winning awards for being the creamiest of the crop.

Have you experienced this glitch on your Galaxy S8 yet? We’re curious to see how widespread it truly is.