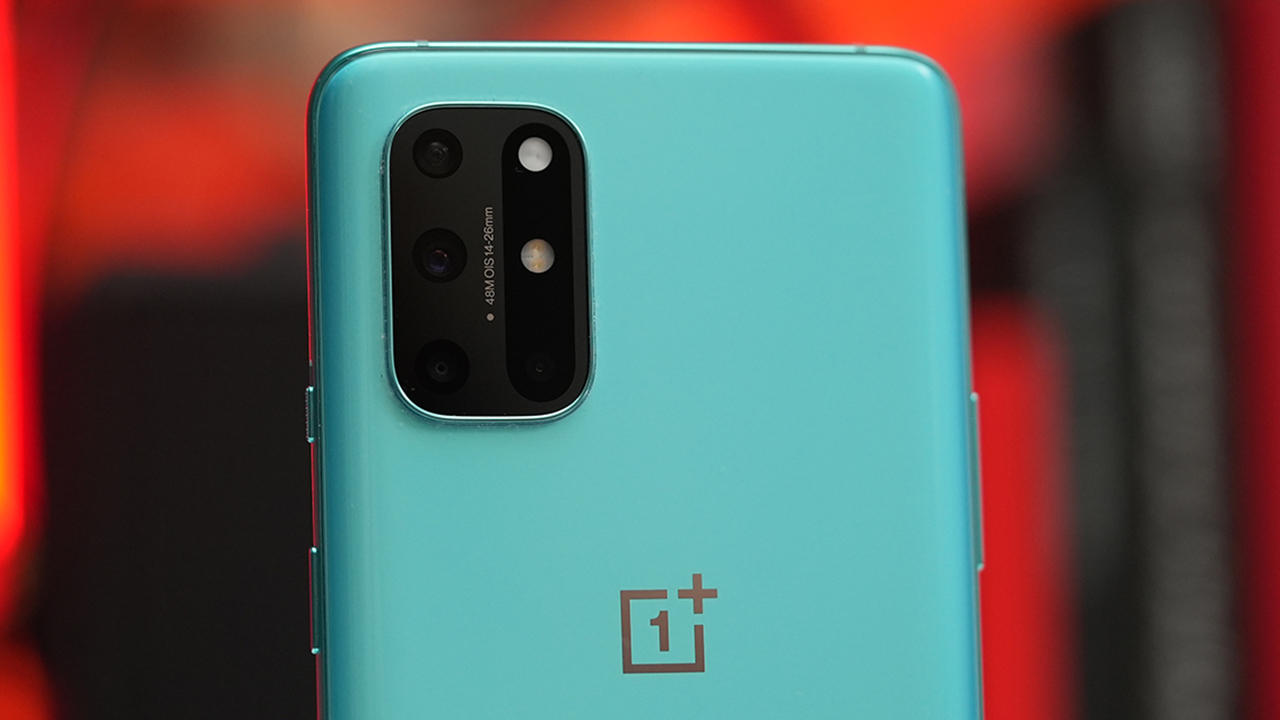 The OnePlus 9 series is coming soon. After a flurry of rumors over the past few months, hype for the anticipated flagship series is at an all-time high. If previous rumors are to be believe, the series will launch sometime within the next month. Today, a new report once again confirms that the OnePlus 9 series will launch in March. However, besides spoiling the launch window, the report also confirms the existence of a third entry into the series, the OnePlus 9R.

According to renowned leaker Ishan Agarwal (via 91mobiles), OnePlus is launching four new devices sometime in mid-March for the OnePlus 9 series: OnePlus 9, OnePlus 9 Pro, OnePlus 9R, and the OnePlus Watch.

Of course, the OnePlus 9 and the OnePlus 9 Pro is already well-known. Regardless of whatever additional devices will launch in March, the company will certainly out the two main entries during the launch.

Under another name, though, the OnePlus 9R has also been previously rumored. The newly rumored smartphone will supposedly take the place of the budget-friendly OnePlus 9 Lite or the 9E. According to previous rumors, the 6.5-inch device will sport the Snapdragon 690 chipset, 8GB of RAM, 128GB of internal storage, and 5000mAh of battery.

In other news, the launch will also see the company’s first-ever smartwatch, the OnePlus Watch. If you’ve followed the rumors over the past year, the wearable has been a long time coming.

Though the leaker did not mention when the launch will exactly happen, mid-March is just around the country.

Get your pet to model! 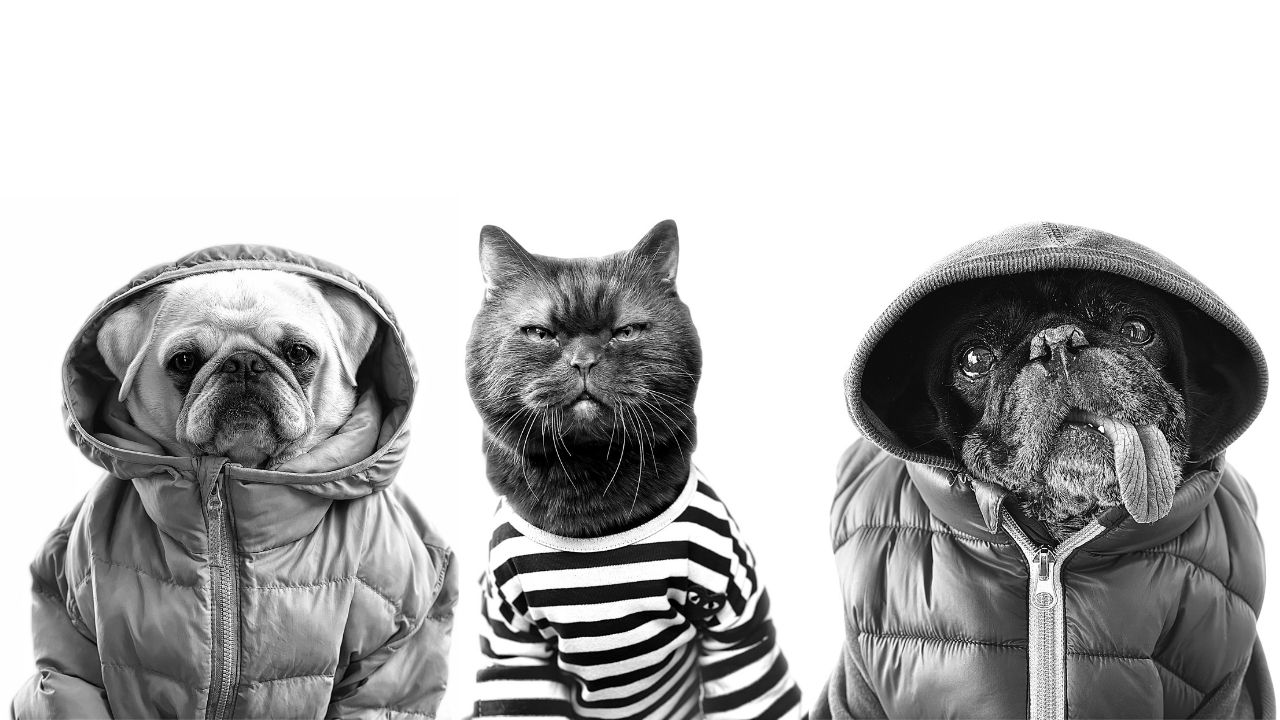 Have you spotted cute pet babies hitting it on the street billboards lately? Well, Apple launched an ad campaign where everyone’s pets take over billboards around Singapore.

Hoping to turn heads and make pet portraits into high art, it’s arguably the most adorable addition to their Shot On iPhone campaign. If you’ve tried to take get your pet to pose to no avail, they’ve got photographer Jason Nocito to help. 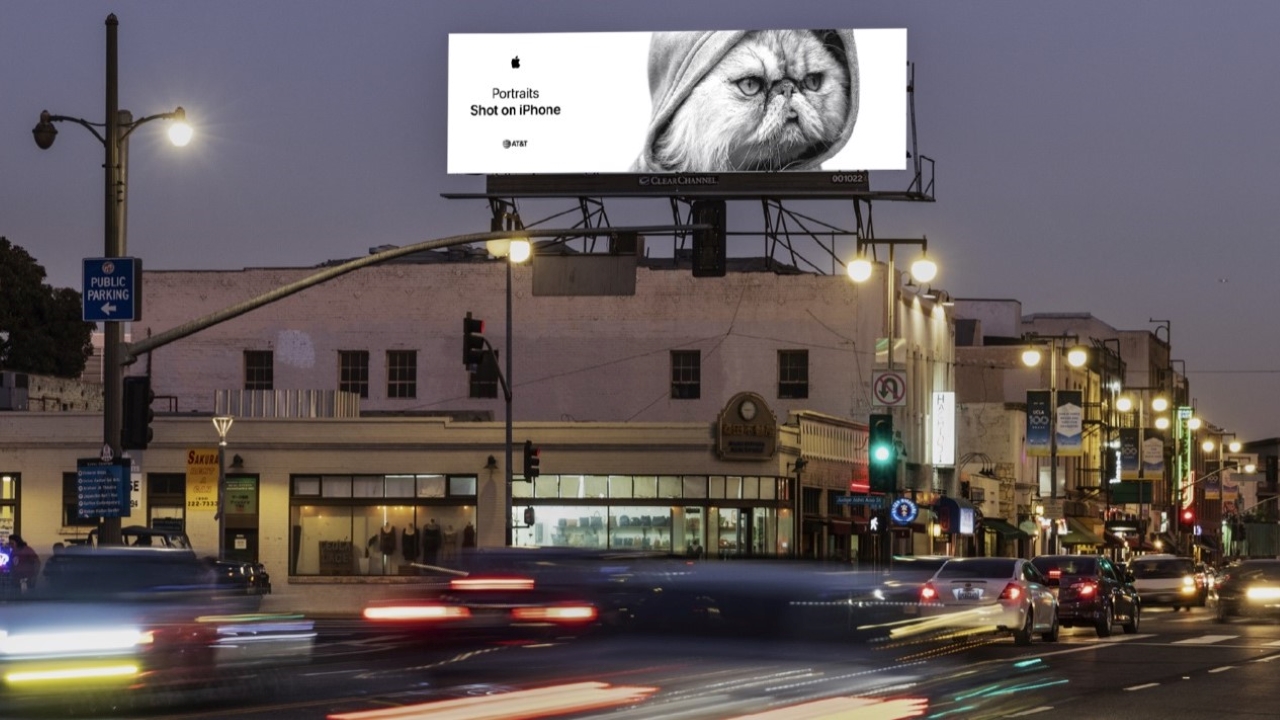 The campaign hopes to aptly demonstrate how photographic features often reserved for professionals are now accessible to Apple users. The charming and adorable billboard pet portraits were all shot with an iPhone 12 Pro and iPhone 12 Pro Max–utilizing High-Key Light Mono Portrait.

Tips from Jason for pet portraits! 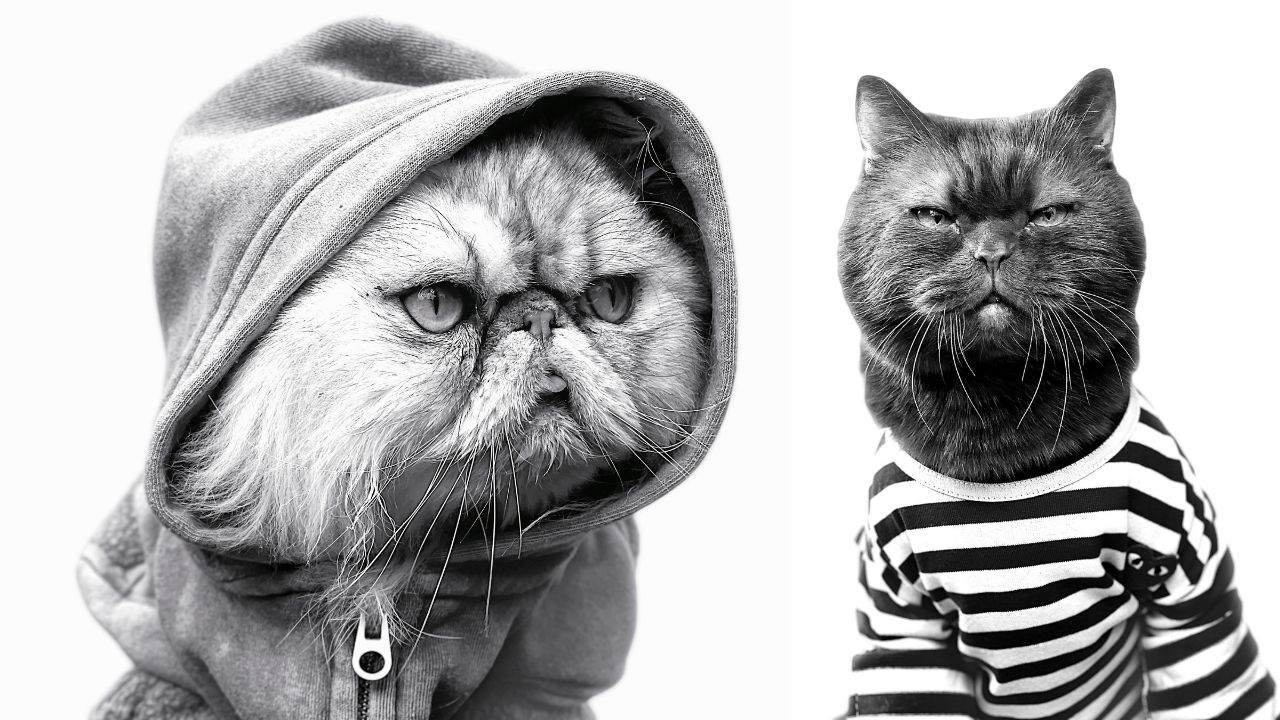 Up your pet photo game

The campaign will run globally–including an @apple Instagram takeover and WeChat component! There, you’ll get to play around the iPhone’s camera features while learning how to take billboard-worthy shots wherever you are. You can even check out the behind-the-scenes of the shoot with Jason and his furry friends!

The OOH billboards at Knightsbridge, Keppel, and Bugis in Singapore have gone live. But, be on the lookout for the coming weeks; a cute fur baby might be featured on a billboard near you!